Is There A Limit On How Much You Spend On Bae For Christmas? 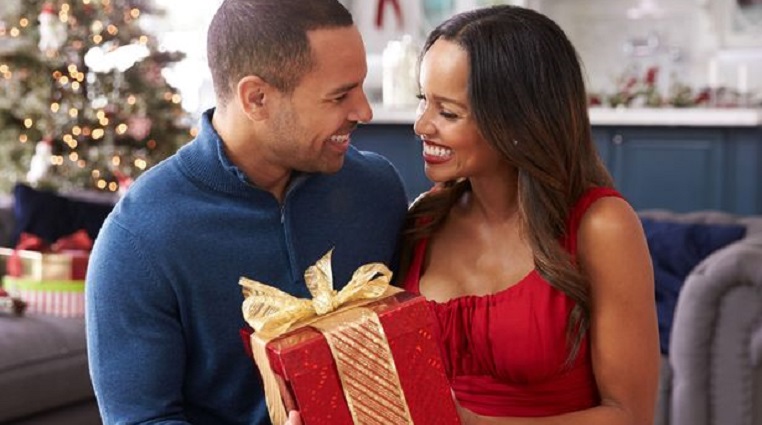 We all have that girlfriend who complains about her boyfriend not doing anything for her when she’s gone over and beyond and spent her paycheck on his Christmas gifts. While men joke about breaking up before the holidays so that they don’t have to buy a Christmas gift, women are usually excited about what they can do for their “boo thang” for the holidays.  In fact after talking to several women most had complaints of doing too much over the holidays as opposed to not doing enough.

Lilli, a 43 year old IT systems consultant says, “I’ve done too much in the past.  My suggestion is not to buy a man anything until you see what he has already bought you!” A sour taste was left in Lilli’s mouth after several guys allowed her to spoil them during the holidays and she didn’t feel like their contributions toward her measured up.

Donna, a Atlanta-based writer has different advice, “When I was dating,  I definitely tried to get a feel for what he was spending, I knew what I asked for, so I tried to stay close to that price. You have to tell men specifics! Send actual pics to avoid being mad and feeling petty.”

Dating, especially in new relationships can be particularly challenging as often both sides aren’t familiar with the expectations of the other. Women by nature tend to be givers and aren’t as specific with the terms of their giving.

“I wouldn’t go all out on a girl for Christmas if we hadn’t been together more than a few years, but then I wouldn’t expect her to go all out either, BJ a communications technician says, “women will go over board and then get upset if the guy doesn’t do the same thing. That isn’t fair.”

Ana, an executive producer in her mid-forties says it isn’t about the money for her, “I don’t determine things based on money. If I like him and I know what would make him happy, then I’ll get it. It could be an item of clothing or concert tickets.”

When the dynamic of the relationship changes sometimes gifts and other behavior changes as well. Latrice, a thirty two year old public relations practitioner, has no complaints, especially after getting married a few years ago. “My husband goes crazy all year buying me things so Christmas I go over and above. So thousands, but when we started dating I spent around $500.”

Whatever you decide and how much you spend on your man is totally up to you.  But, if you are operating in the true spirit of giving, you’ll give without measuring it against what you receive in return. My advice is enjoy the holidays and give from the heart, but within your budget so you aren’t left with regret in your heart or a negative in your bank account.