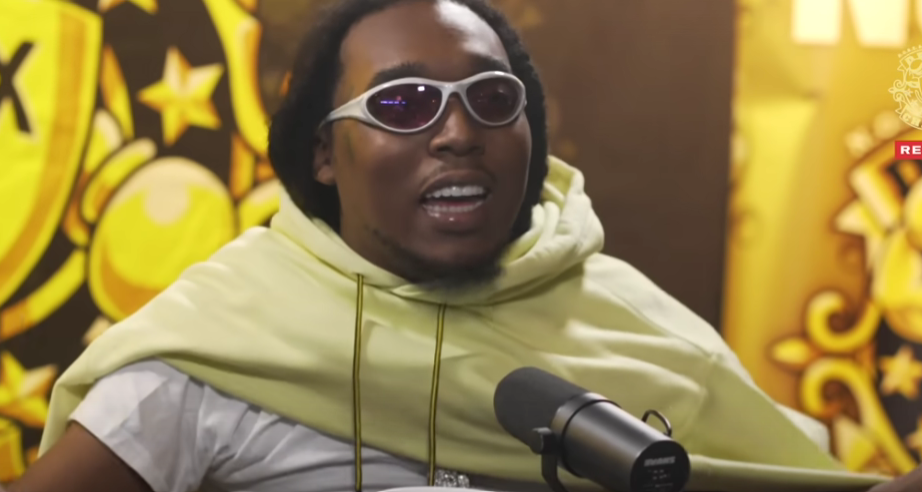 Leaders and influencers in the black community calling for changes after news of Migos artist Takeoff’s untimely death at age 28.

According to TMZ, Takeoff was at a private party at a bowling alley when the scuffle over a dice game broke out at Billiards & Bowling in Houston, Texas. Gunfire erupted soon after resulting in three people being injured, and Takeoff was sadly killed.

Police have not confirmed whether TakeOff was involved in the argument or if he was the intended target. The rapper’s group mate/uncle Quavo, 31, whose real name is Quavious Keyate Marshall, was reportedly by his side when he passed away.

The group started in 2008 known as the Polo Club, releasing their first mixtape “Juug Season” in 2011.  The Migos, who later adopted that as the group’s name, are related and were born and raised in Lawrenceville, Georgia. Quavo is Takeoff’s uncle, and Offset is Quavo’s cousin.

“Growing up, I was trying to make it in music. I was grinding, which is just what I loved doing,” Takeoff told the Fader in 2017.

The Migos hit the mainstream music scene in 2013 with their hit “Versace” under the label Atlanta-based label Quality Control Music. They released their debut album “Yung Rich Nation” on July 31, 2015. Since then, the group has worked with heavy hitters like Drake, Gucci Mane, 2 Chainz, Cardi B, Nicki Minaj, Justin Bieber, and Katy Perry.

Takeoff, whose real name is Kirshnik Khari Bal, conquered the industry as a solo artist and group member.  Billboard reported that the rapper scored six solo hits on the Hot 100, and 43 as one-third of the Migos. This includes four top ten hits and one number one – “Bad and Bougie” in 2017. Takeoff released his only solo album, “The Last Rocket,” in 2018. He was currently promoting his collaborative project with Quavo, “Only Built for Infinity Links.” 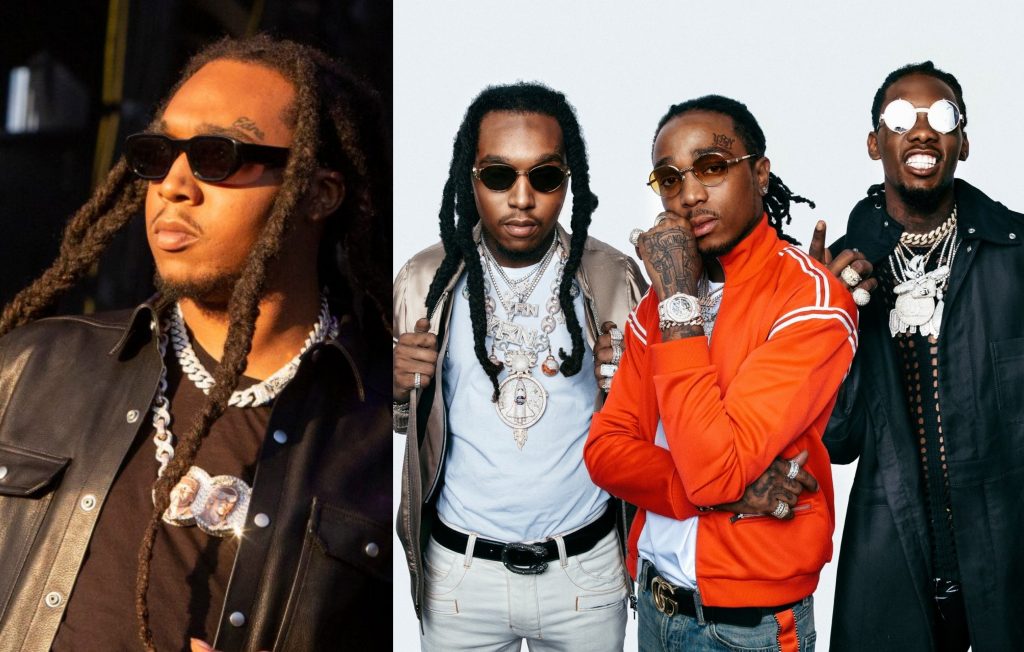 Takeoff is the 13th rapper to die as a result of violence this year. Georgia-bred artists Trouble, 34, Archie Eversole, 37, and Louisiana-born JayDaYoungann, 27, were among the victims. In February, Memphis rapper Snootie Wild was shot and killed in Houston at the age of 37.  The senseless violence has sparked reactions from leaders who want people to stay safe moving forward.

Hip-hop legends like Master P are calling on today’s artists and youth to make some changes.

Deion “Coach Prime” Sanders of Jackson State University instructed his players to remain in the hotel room while in Houston.

On November 5, Jackson State University will play Texas Southern University in the city. Two of the coach’s sons are on the team, Shilo and Shedeur.

The Houston Police are asking for leads as they investigate. “I’m calling you to action, to step up,” said Department Chief Troy Finner. “There were 40 people at least at this event and people left possibly out of fear. I ask you one thing, and I want this to resonate with everybody. What if it was your brother, what if it was your son, you will want somebody to step up, so please step up.”