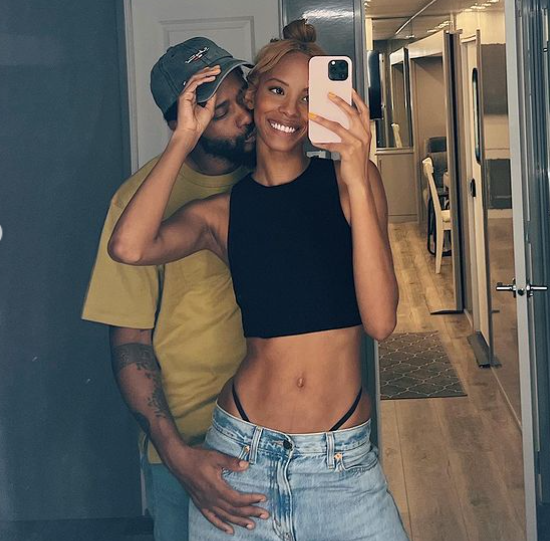 The details of ‘Atlanta’ star Lakeith Stanfield and model Kasmere Trice‘s relationship may be a mystery to fans. However, the few photos they’ve shared on Instagram reveal there’s plenty of love between the two.

After news broke last month that Stanfield was off the market, his “stans” were curious to learn more about the couple and the woman who had captured his heart. When fans flocked to the couple’s individual pages, they discovered there weren’t any captions detailing their love story. However, a few assumptions can be made based on their photos.

In another now-deleted photo, Trice posted a photo with the caption, “framing this in our home” and tagged Stanfield. Fans surmised that the two were living together. Neither has confirmed or denied if they share a home together.

Furthermore, there is still much to learn about Trice. Bossip found out from Trice’s Instagram bio that she graduated from Spelman in 2015 with a degree in political science. She also attended Harvard University. Currently, Trice is represented by Atlanta-based Select Model Management. She has appeared in campaigns for Polo Ralph Lauren. It is unclear what her romantic history was before Stanfield.

On the other hand, Stanfield was previously linked to Xosha Roquemore, star of “The Mindy Project”, “Precious”, and OWN’s “Cherish the Day.” They had a baby together in 2017.

With only 7 other stores in the U.S., #Givenchy opened a luxe boutique in #Atlanta featuring an exclusive capsule collection with Creative Director Michael M. Williams and Atlanta's own (b).STROY at Phipps Plaza. Click our link in bio for more details. #fashion #style #BStroy #fashionstyle
President Barack Obama came to #Atlanta on Thursday to campaign for U.S. Sen. Raphael Warnock. He said, “In case you were wondering, Mr. Walker decided he wanted to be a werewolf... As far as I’m concerned, he can be anything he wants to be except for a United States senator.” #RaphaelWarnock #HerschelWalker #Georgia #Vote #Runoff #Obama
Rapper Snoop Dogg’s daughter Cori Broadus received a surprise marriage proposal from boyfriend Wayne Deuce over the weekend that left her in tears. Click the link in bio for more. #blacklove #love #marriage #Snoop⁠