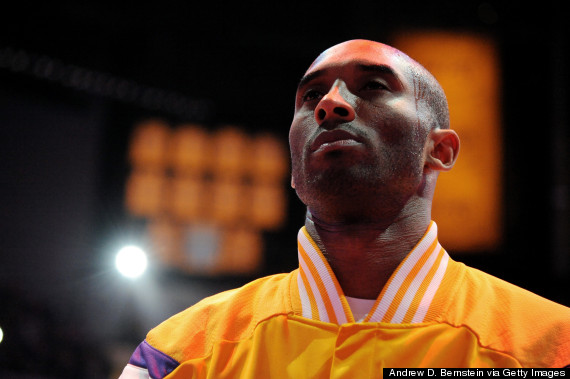 Kobe Bryant spent a career chasing Michael Jordan. He passed MJ on the NBA’s all-time scoring list last December and ranks third behind only Kareem Abdul-Jabbar and Karl Malone. Barring a miracle turnaround by the Los Angeles Lakes this year, Bryant will fall one short of Jordan’s six NBA titles. Bryant was the first player to be tagged “The Next Jordan” who came close to living up to the billing. 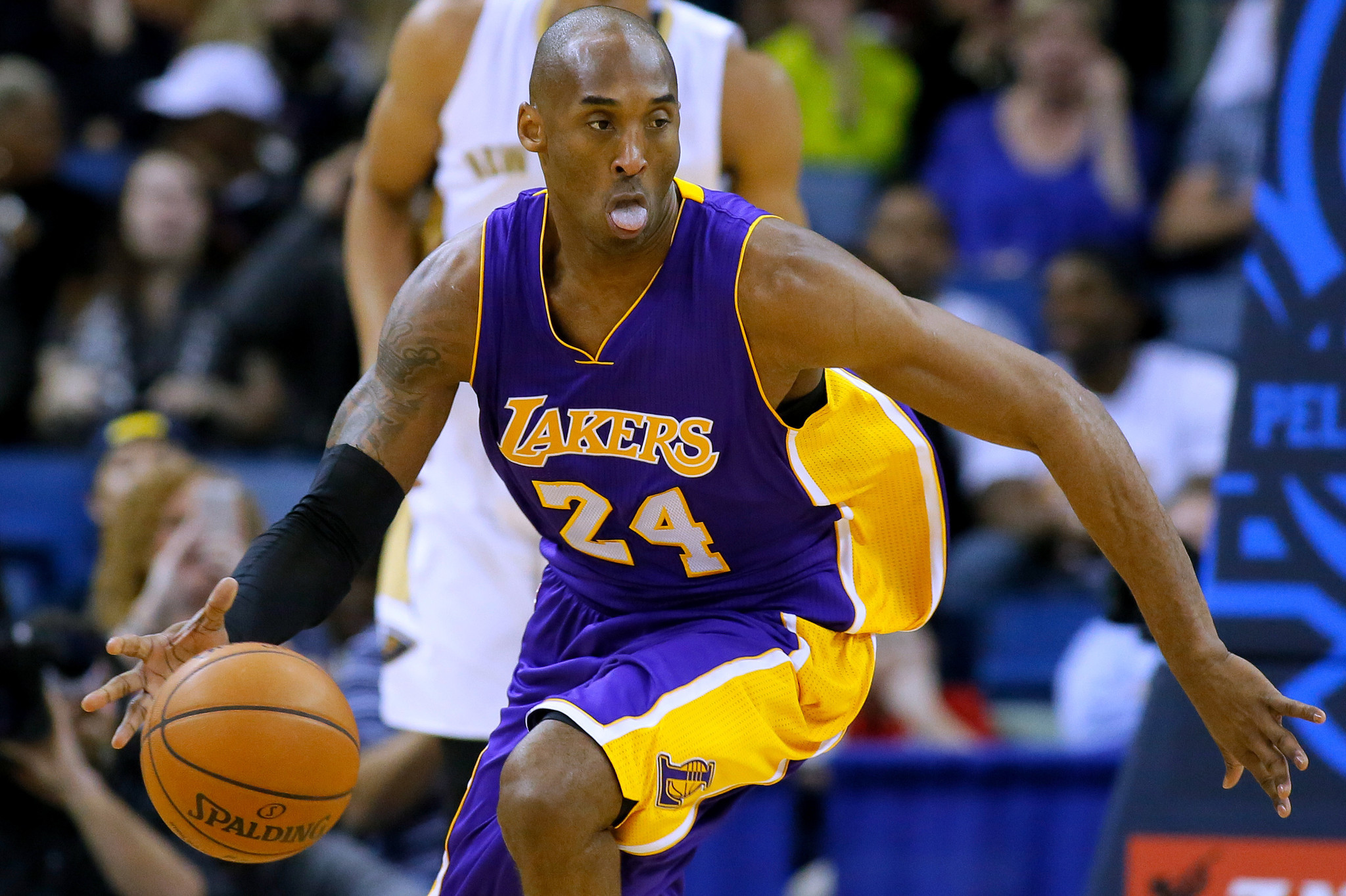 One area that Bryant did pass his boyhood idol was at the bank. Jordan earned an estimated $465 million during his playing career from his playing salary and endorsements, while Bryant’s tally will hit $680 million by the end of the season. On an inflation-adjusted basis, the two are closer with Bryant holding the edge $762 million to $720 million in 2015 dollars (Jordan has continued to make a mint in retirement with total inflation-adjusted earnings of $1.6 billion since 1985).

Bryant’s $680 million in total earnings is the most ever by a team athlete during their playing career. The only athletes to earn more are in individual sports and include Tiger Woods, Michael Schumacher and Floyd Mayweather.

Jordan deserves a large share of the credit for soaring NBA revenues during the 1990s, which triggered ever-increasing salaries for the league’s stars. Bryant’s first Lakers’ contract covered three years and paid $3.5 million. The Lakers paid Bryant $320 million over the following 17 seasons. He has been the NBA’s highest-paid player the past six seasons and is the only player in NBA history besides Jordan to have a salary that topped $30 million in a given year.

Bryant knew early in his career he had the potential to make significant bank in the NBA. He was one of only five players to vote against the 1999 Collective Bargaining Agreement that capped individual player salaries. He voted no despite having only seven starts under his belt during his career to that point.

In addition to driving NBA salaries higher, Jordan ushered in the era of the NBA player as a marketing juggernaut. Bryant never reached the mass appeal or marketing reach of Jordan, but he did endorse a range of top brands like Mercedes-Benz , McDonald’s, Sprite , Nintendo , Sony , Hublot and more that helped him earn more than $350 million off the court during his career.

Nike NKE -1.52% has been Bryant’s biggest corporate backer. The $31-billion-in-sales sportswear giant signed Bryant to a $10-million-a-year contract in 2003. Adidas , who first signed Bryant when he entered the NBA, had failed to capitalize on Bryant’s ascending role in the game with its line of Bryant signature shoes. Nike promoted Bryant as the soaring heir apparent to MJ, particularly in Asia where Bryant became a rock star thanks to the success of the Lakers and Bryant’s graceful style of play.

China was a particularly important market for Bryant and Nike. Bryant put in the work by making annual pilgrimages to China before it was fashionable for NBA players to make the trek. He gained credibility with the 300 million basketball-playing Chinese thanks in part to his embrace of Chinese culture. Bryant is far more popular in China than in the U.S. His jersey was the NBA’s best-seller in China for most of the past decade. He was treated as the biggest star of the 2008 Summer Olympics in Beijing.

During his career, Bryant’s popularity in China helped him land China-specific deals for Mercedes-Benz’ Smart Car, Alibaba and Sina.com. Alibaba announced plans in August to create a series of Bryant-branded products and distribute them through the company’s retail platforms, which are accessed by over 350 million active buyers.

Nike sold $105 million worth of Bryant’s sneakers in the U.S. last year, according to retail tracker SportScanInfo (sales outside the U.S. are not available). Only LeBron James and Kevin Durant sold more among active players.

The biggest benefactors of Bryant’s historic 20-year career might be the Buss family, which owns 70% of the Lakers. The Lakers signed a 20-year TV deal with Time Warner TWX +0.00% in 2011 worth $4 billion, pushing annual operating profits north of $100 million for the team. The franchise was worth around $200 million when Bryant was drafted in 1996 and was valued at $2.6 billion in Forbes’ latest look at the business of the NBA.