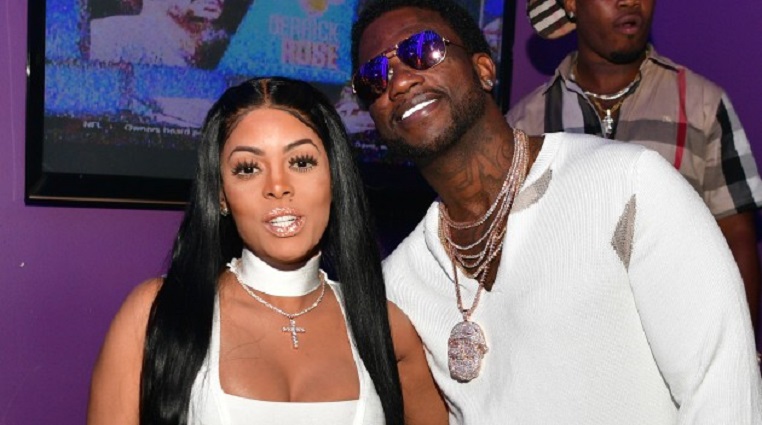 I don’t know which was more extravagant, the $75,000 wedding cake that needed to be cut with a sword or Keyshia Kaoir’s $15,000 wedding dress? Keyshia is #bodygoals. She should refer the Kardashians to her plastic surgeon. But that’s not why we are gathered here today.

Instagram is filled with #relationshipgoals hashtags of Gucci Mane and Keyshia Kaoir and I am mortified.

Keyshia remained loyal to Gucci through prison stints, probationary periods, and a 6-month house arrest. It is commendable that two rich people gave one another that love and support and fought through tough times. Keyshia, however, is the exception to the rule.

The fact is that their marriage is glorified because Keyshia is a ride or die chick who got her man to change his ways and was rewarded with a ring and dream wedding. The Hollyhood ending to their story is a play out of reality TV heaven and playing on the heartstrings of like-minded women who see themselves in Keyshia’s situation, hoping for the same happy ending.

The reality is women shouldn’t stay with men who push women out of moving cars for refusing sex.

There is no disputing for every one Keyshia, there are thousands of women who are chasing that same dream, hoping to save a man from his mess and end up knee deep.

Gucci has come a long way from tattooing an ice cream cone on his face. He’s presenting a faithful, drug free, responsible Gucci. No one is glorifying that though.

Bey and Jay are #goals.

Michelle and Obama are #goals.

Cardi and Offset are #goals.

Gucci and Keyshia are not #relationshipgoals.

Who knows what really happened that got them to where they are. Those two are unusually private. Gucci said he has 10 kids like Shawty Low. She has kids too. Anyone else notice their kids weren’t shown in the wedding special? And none of their family were interviewed? Why was Kim Zolziak there?

People forget they are watching a show.

Their not relationship goals, sis. 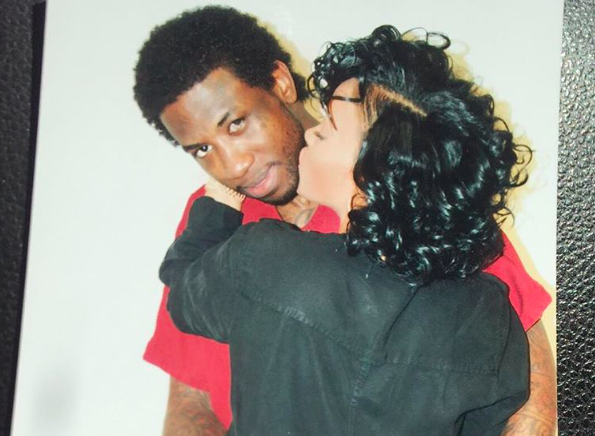