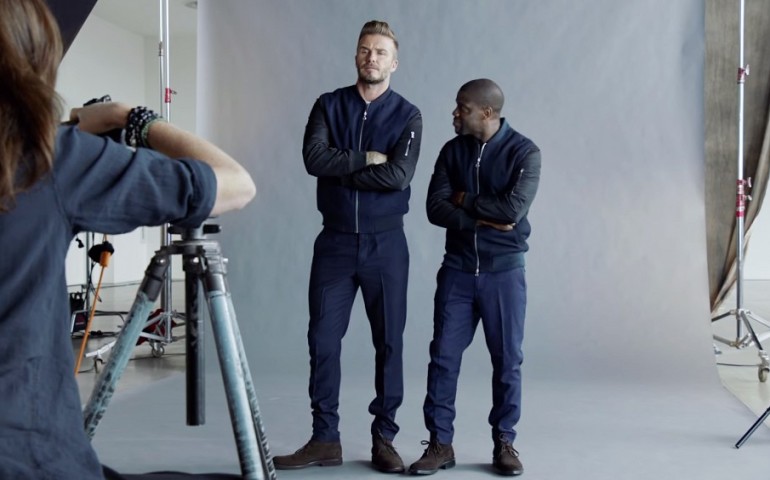 David Beckham and Hart were spotted together in NYC back in July, wearing a slew of matching outfits in what was rumored to be a new H&M campaign. Those rumors were confirmed Tuesday morning when the brand released a trailer for its “Modern Essentials” ad, starring the two charming guys. 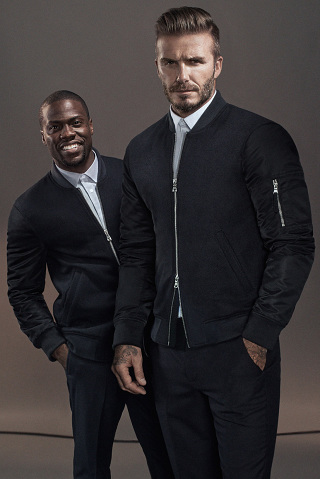 The LOL-worthy clips feature Hart moving into Beckham’s house, attempting (and failing) an ice bath and even taking a stab at that dreamy accent. Hart is admittedly more enthusiastic about the odd coupling, as Beckham asks, “How long are you staying?”

Of course, the one-sided relationship is strictly for on-camera purposes. In a release from the brand, Beckham called Hart “one of the funniest, smartest guys around.” Hart, on the other hand, explained why starring in a campaign with the athlete was extra exciting. 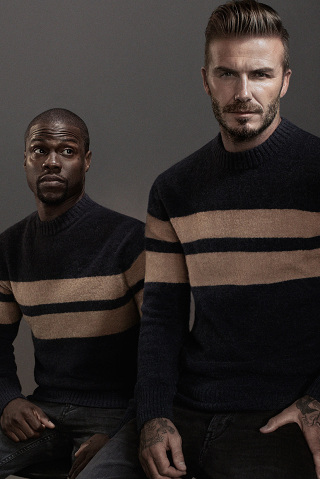 “To be able to make fun of a global icon like David Beckham is a comedian’s dream. I love fashion as much as I love sports, which is why I was so excited to star in David’s new H&Mcampaign,” he said.

If the trailer is any indication of what’s to come Sept. 28, we can’t wait to see it.