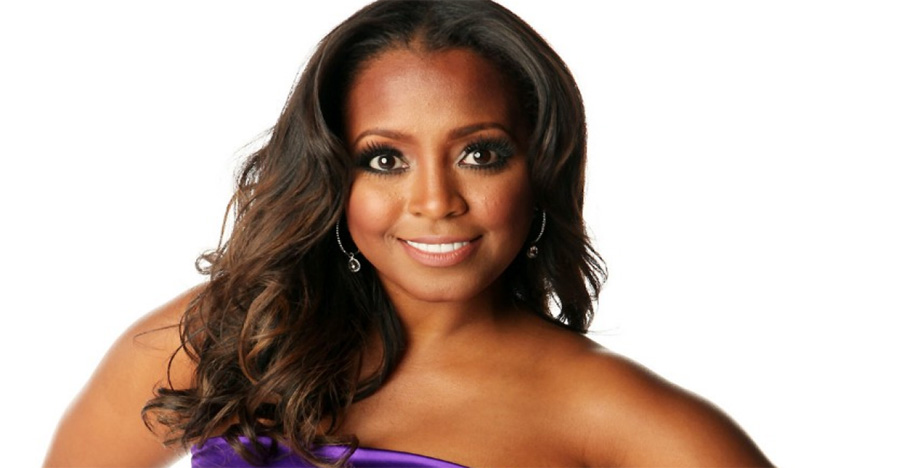 The actress — best known for her eight-season run as youngest Huxtable child Rudy on The Cosby Show — has given birth to a daughter named Ella Grace, she announced Monday on Instagram.

“Ella Grace has arrived!!!” Pulliam captioned a photo of her daughter’s feet in a pair of fluffy socks. Further details are unavailable at this time.

Pulliam, 37, announced her pregnancy in July via Instagram. Days after the happy news went public, Pulliam’s husband of six months Ed Hartwell filed for divorce and demanded a paternity test from the actress.

Despite the growing tension surrounding the former couple’s split — which followed a whirlwind four-month romance preceding their nuptials — Pulliam was determined throughout her pregnancy to be positive and focus on the well-being of her daughter.

On Thanksgiving Day, Pulliam shared a photo of her daughter’s ultrasound, captioning it with a heartfelt message about what she was most thankful for during a difficult year.

“This has been this single most challenging year of my life,” she wrote. “However, I wake up this Thanksgiving more grateful & in awe of God’s power than ever. Thru it all this little face has kept me going & helped me tap into strength I didn’t even know I possess.

“I am so eternally grateful for my little Ella,” Pulliam added. “I would not trade any of what I have gone thru for her. She is my greatest accomplishment & joy. She has inspired my smile even thru the tears. I am so proud she has chosen me to be her mommy.”

The new mom enjoyed a surprise baby shower in October to honor her little girl, thrown by participants of her non-profit organization, the Kamp Kizzy Foundation.

“My Kamp Kizzy babies completely surprised me with a beautiful shower to celebrate Ella Grace today!! I am so grateful & appreciative of all of their hard work,” she captioned a group Instagram photo.

“My heart is so full,” she continued. “Ella has so much love … she is going to grow up wondering why everyone doesn’t have 72 aunties & uncles, 60 cousins & more sisters than she can count.”