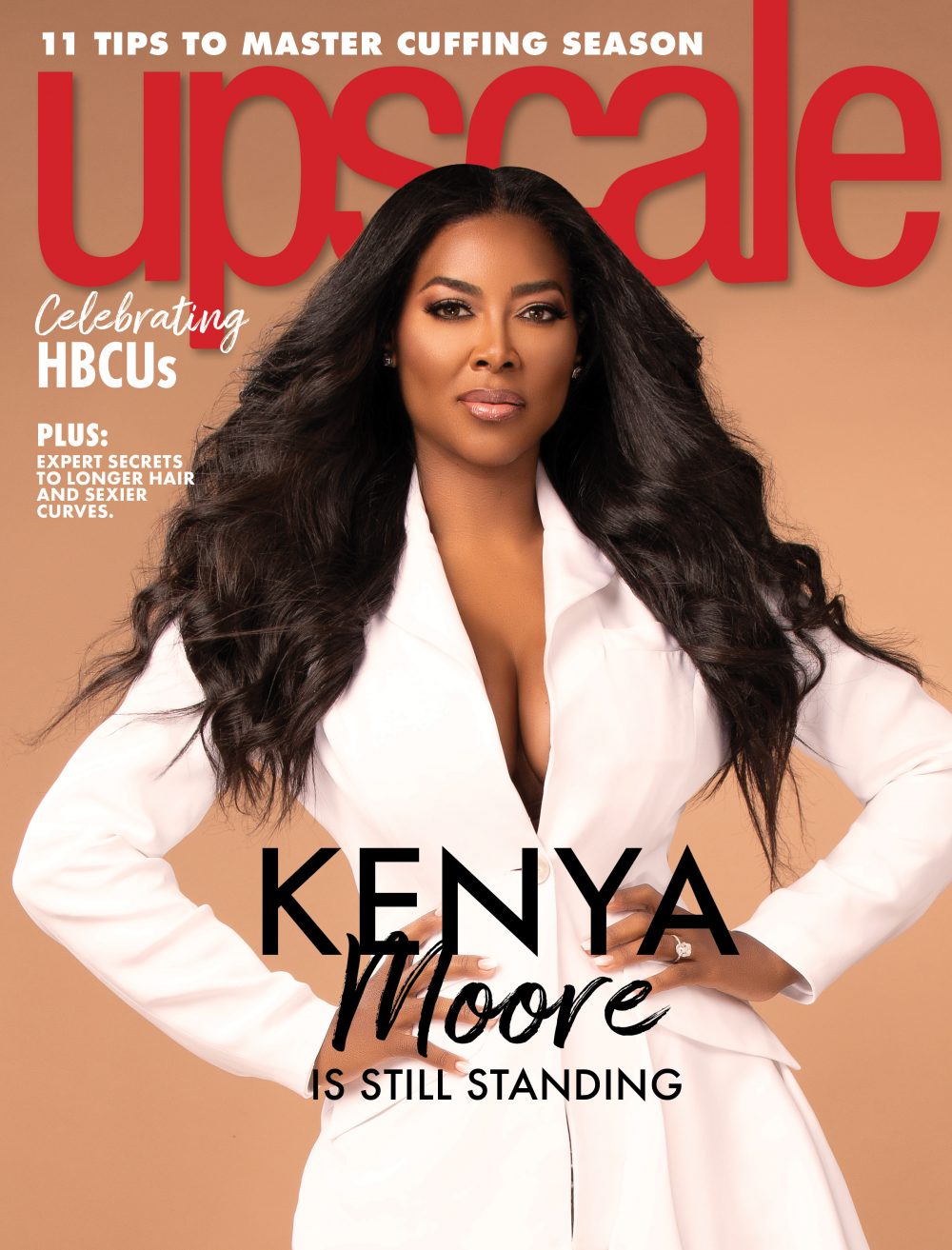 There’s never a dull moment with Kenya Moore. Since joining “The Real Housewives of Atlanta” back in 2012, the former Miss USA has kept the blogs buzzing. The announced separation from Marc Daly, her husband of two years and father to her “miracle baby” Brooklyn back in September—just two days after they made their first-ever TV appearance as a family on ‘Tamron Hall’—is just the latest chapter in the page-turner that is her life. On that show, Moore even called Daly “the love of my life.” So naturally, her announcement that she was divorcing him threw people, even her motivators. Love or hate her, so many people were actually rooting for her happily ever after to finally come true.

Even for a woman who has been open about looking for love and often failing for all to see, this had to be a devastating blow. Yet just days later, when she and I are connected via phone, she is on her way to the airport to travel to Greece with her “RHOA” cast mates after a season of being away from the show. Despite the endless headlines and intrusive speculation, she is still in hustle mode. 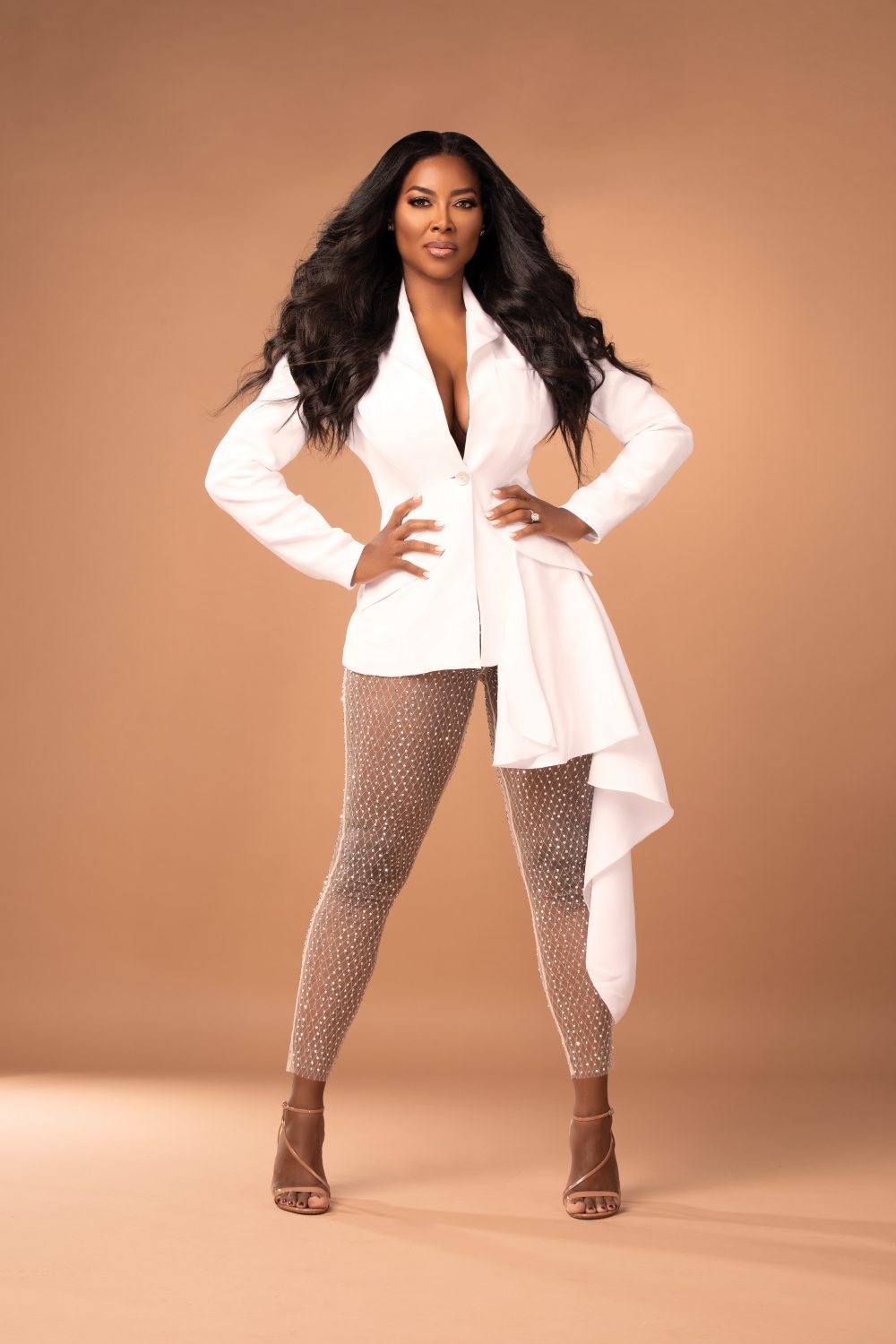 Later she shares, “I’ve been a corporation since I was 17 years old,” and it all makes sense. The hint of sadness in her voice, however, serves as a reminder that she is indeed human. Yet soldiering on is just what she does. “Whenever anything is difficult for me or trying or heartbreaking,” she explains, “I just know that you have to keep moving forward and being positive.” Faithful “RHOA” fans know that Moore is resilient. What would crush others has only fueled her. And she’s come by that painfully. Back in November 2014, when she and I met face to face at Poor Calvin’s, a popular Midtown Atlanta restaurant, for her upscale January/February 2015 article, Moore opened up about her traumatic childhood memories of her mother, who gave her up when she was just three days old. Piling onto the hurt, her biological mother never acknowledged or spoke to her throughout her life, though they attended many of the same family gatherings. Raised by her maternal grandmother Doris (whom Brooklyn’s middle name honors) in Detroit, Moore blossomed into a gorgeous young woman who succeeded on the pageant circuit. When she won Miss USA in 1993, she was only the second black woman to wear the crown.

From there, she was injected into the jet-set life, popping up on TV shows like “The Fresh Prince of Bel-Air,” “Martin” and  ‘In the House” and partying with movie stars, music artists and pro athletes. Still, her love life suffered. During our 2014 conversation, she admitted to struggling with abandonment issues throughout much of her life, prompting her to subconsciously date characters similar to her mother. That took its toll. So even as her career flourished, she, like so many other women, looked up one day and found she was in her 40s, unmarried and childless. 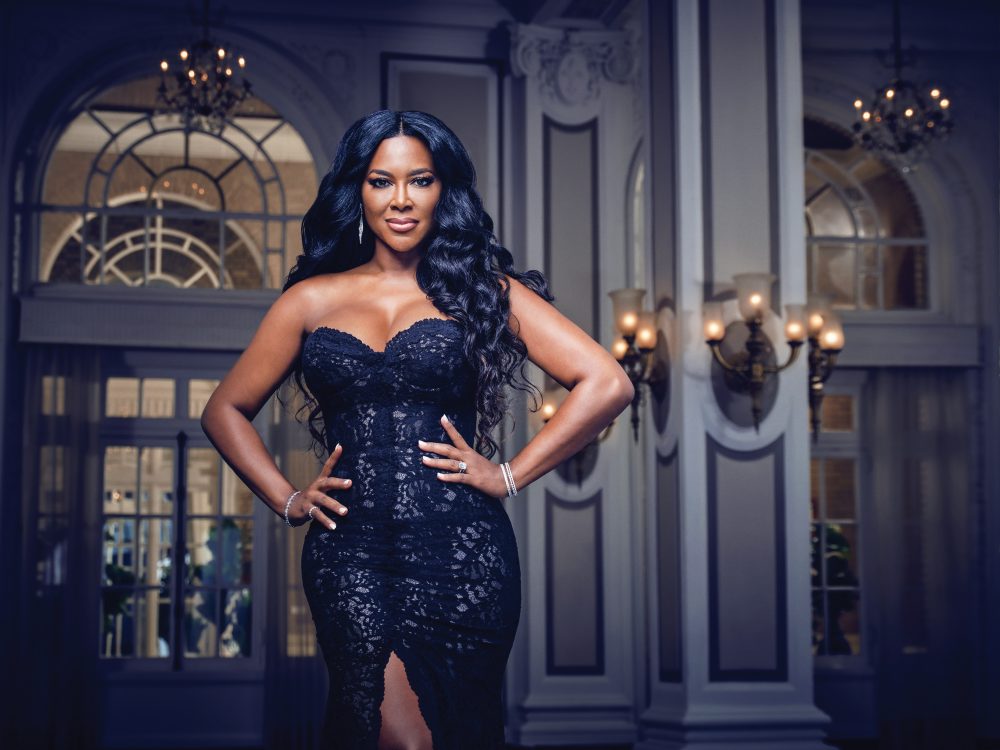 Five years later, her reality has dramatically changed. Regardless of her romantic status, going forward, she will always be Brooklyn’s mother. And even her critics can’t ignore the incredible joy that motherhood has brought her.

Brooklyn’s presence, she shares, has changed her in incredible ways. “I am definitely more compassionate. I’m 100 percent more patient. I feel more kind, but I’m also less tolerant of fake news and people who are disingenuous or not kind,” she explains. “I strive to be the best mother I can be. I’m very attentive and believe it’s important to make her feel like she is the most important person in my life,” Moore adds. One of her favorite things to do with Brooklyn is to laugh, she reveals. “She’s the happiest baby, and I love to laugh with her. Her laughter is contagious.” 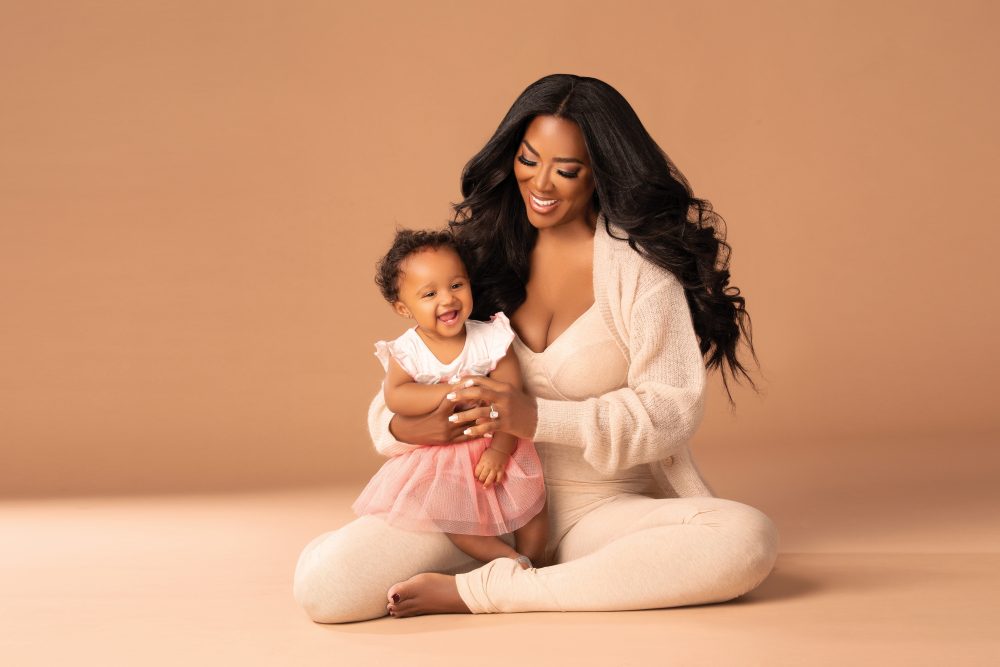 Moore also loves traveling with her. “Brooklyn is my ultimate companion. We have been out of the country several times together with Brooklyn,” she discloses, without clarifying who “we” is. “At this point, I cannot see me leaving the country without her.” From Greece, a first-time destination for them both, Moore posted a few buzzy pics. One was of Brooklyn alongside Porsha Williams’s baby, Pilar Jhena (or Baby PJ as she is also known), in their respective strollers, is especially monumental. Just five years ago, Moore and Williams were such bitter enemies that Moore filed a police report against Williams for attacking her on set. That action conveniently coincided with the reunion show and resulted in Williams posing for a mug shot. Circumstances, however, have swung the pendulum in the opposite direction. 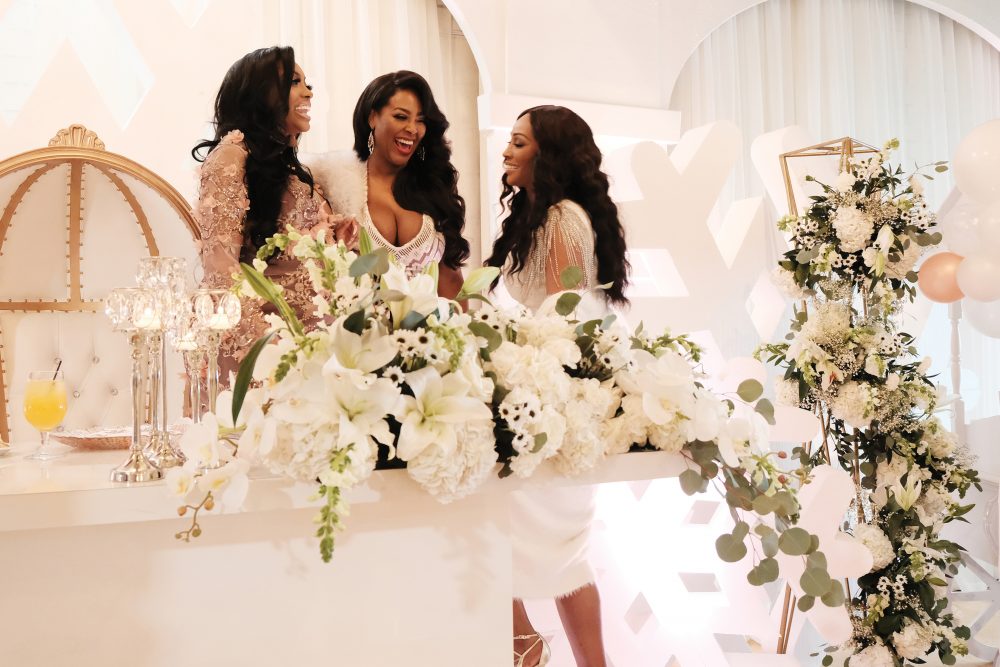 Last season, Moore showed up at Williams’s baby shower after having left the show…

GET MOTIVATED TO GET ORGANIZED. SIMPLE TIPS TO COMPLETE A CLOSET MAKEOVER