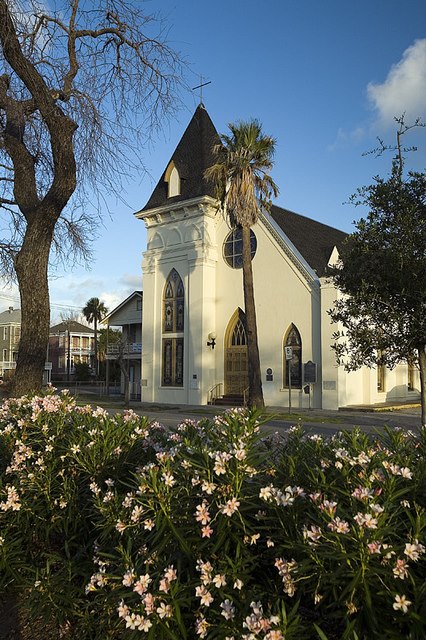 All across America on Sunday, June 19th there will be Juneteenth celebrations commemorating the end of slavery in the U.S. While the Emancipation Proclamation by President Abraham Lincoln took effect January 1, 1863, it wasn’t until Union soldiers arrived in Galveston, Texas on June 19, 1865, that the enslaved learned that slavery was abolished. Reedy Chapel AME Church was one of the stops where the General Order #3 was read. Former slaves marched from the courthouse to Reedy Chapel AME Church to pray.

Relive the history with a full day of events at the church built in 1848 — 11 a.m. worship, block party from 1-6 p.m. and at 6 p.m., a Freedom March. Reedy has one of the oldest pipe organs in the state, and is one of two of its type in the country, the other is housed at the Smithsonian. In 1866 the church and land were deeded to the former slaves. Reedy is the mother church of African Methodism in Texas.