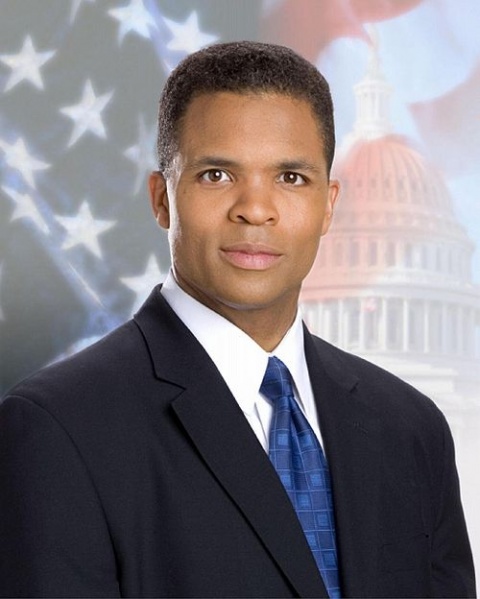 Jesse Jackson’s son, Jesse Jackson, Jr., was released from a Montgomery, Ala. prison the morning of Thursday, March 26 en route to a halfway house in either Baltimore or Washington, D.C. accompanied by his wife, former Chicago alderwoman Sandi Jackson, their children Jesse III and Jessica, his mother Jacqueline and his father.

Charges were filed against Jackson Jr. by the Justice Department February 15, 2013, with Jackson Jr. pleading guilty to one count of wire and mail fraud tied to his misuse of $750,000 in campaign funds on February 20, 2013. On August 14, 2013, Jackson Jr. was sentenced to 30 months in federal prison and reported to federal prison in Butner, N.C., near Raleigh, October 26, 2013. By April 5, 2014, reports appeared confirming that he had been moved from Butner to Montgomery, Ala. prior to his March 26 relocation.

Unfortunately the storm is far from over for Jackson Jr. and his family. Once he finishes the remainder of his sentence September 20, his wife Sandi will then enter prison to serve 12 months for filing fraudulent tax returns to cover up his wrongdoing, which reportedly included taking lavish vacations and buying furs.

STEPHEN BISHOP – GET TO KNOW HIM A LITTLE MORE

STATE OF INDIANA DECLARES A HEALTH EMERGENCY FOR HIV OUTBREAK