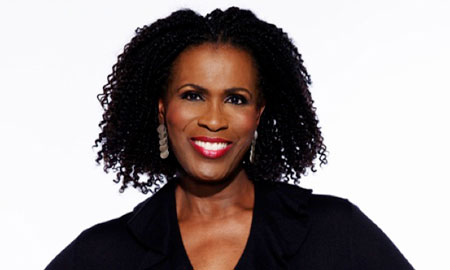 Will Smith’s old ‘Fresh Prince‘ co-star is on the attack … saying he and Jada Pinkett Smith are NOT the Obamas, and black Hollywood isn’t gonna sing “we shall overcome” with them.

Janet Hubert, the original Aunt Viv, blasted Jada’s anti-Oscars stance with a rambling video post that started … “First of all, Miss Thang, does your man not have a mouth of his own with which to speak?”

Hubert goes on to accuse the Smiths of being sore losers, and says there are way more important things going on in the world — “Our boys are being shot left and right, people are hungry, people are trying to pay bills and you talking about some motherf***ing actors and Oscars.”

Aunt Viv clearly has some old beef with Will over her ‘Fresh Prince’ salary — still, her rant about “blactresses” and karma is entertaining … if nothing else.

TRIM BELLY FAT WHILE YOU SLEEP