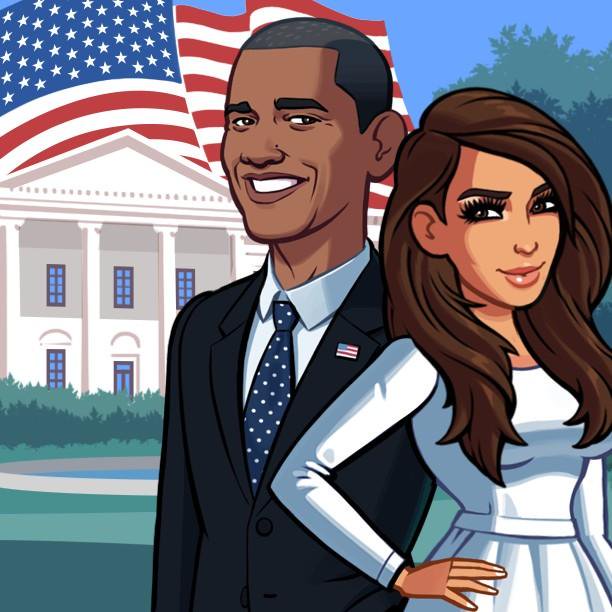 Before you nail me to a cross, hear me out.

People become better versions of themselves over time.

It’s easy to hate Kim and her whole dysfunctional overexposed family. I haven’t kept up with the Kardashians since North West was born.

Okay, I’m lying. I can name all three of her children. I buy her products. She is my style icon. And I still won’t talk bad about Kanye, Kim has a dope husband.

I can write a thesis on how Kim has gentrified black beauty and treated black women’s bodies as a commodity to make more money than Beyoncé.

But something is happening and I love the outcome. Having a black husband and black children seems to have softened Kimmy a bit and made her more aware of the depth of the black experience in America.

There’s no way she could be married to Kanye without being exposed to what it really is to be black.
I thought it was weird when Kim threw her support behind prison reform. That isn’t glamourous. Or sexy. What’s her ulterior motive?

Unpopular Opinion: The Kardashian-West duo have done more for the black community than the Obamas.

It started with convincing the President of the United States to commute Alice Johnson’s life sentence after she was convicted 22 years ago for a first time nonviolent drug offense. Then she helped free Chris Young, a 30 year old in jail for life because of mandatory minimum laws. Kim visited the White House then tweeted a very Obama-esque message- “…It’s time for REAL systemic change”.

Kim visited the White House, along with Kanye West, and convinced President Trump, who by most people’s standards is a racist, to pass the most sweeping legislation for prison reform ever- The First Step Act.

The First Step Act unwinds decades of systematic oppression unfairly entangling black people in a web of incarceration nearly impossible to escape. This bill undoes some of the toughest “tough on crime” reform that tore black communities apart for over four decades, incarcerating black offenders at much higher rates than their white counterparts. This bill combines new funding for anti-recidivism programs and significantly reduces tens of thousands of sentences for present and future inmates.

Kim undid the devil’s work of the Reagan and Clinton administrations with no college degree and no political experience. She used common sense, business acumen, compassion and yes, her looks, to help push an agenda that helps black people and brings black families together again.

Kim has done more recently for black people than the black church has in decades. Maybe it’s time for us to start demanding more from our leaders, like results.

Kim has proven that she is a force to be reckoned with and she’s proven herself as an ally to the black community. It’s easy to hate on her but she’s proven she has thick skin and the intellectual capacity and ability to build relationships that pushes the black agenda forward.

Kim Kardashian could do anything in the world with her money and influence but it says something that she is putting her dollars and energy behind black people, reinvesting in the same community that she’s accused of exploiting.

Who knows, maybe she will work on student loan reform next. If she does, she definitely has my vote.

7 Sayings from Global Leaders That Will Really Encourage You

Prestigious. Elegant. Regal. Welcome to The DeSoto by Sotherly