Invest Smart: Where To Put Your Money in 2018 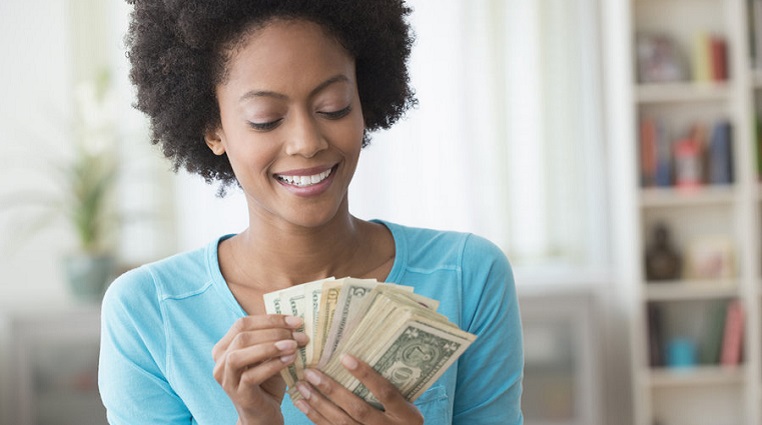 As 2017 Winds Down, it’s time for investors to think about the year ahead. Where are the best places to put your money in 2018? There are no guarantees, but you can make some educated estimates. The experts weigh in on what looks promising.

The good news is that there are many savings strategies that can significantly impact the price tag of a college education.

But first things first. How has 2017 been thus far? What were the winners and losers?

For sure, any Motley Fool Rule Breakers review will confirm that the first three quarters have been interesting. The U.S. economy continues to generate solid and stable growth, and the expansion is now eight years old, making it the third longest on record, says Jeremy Straub, founder of Coastal Wealth. He says equity markets have delivered robust gains, extending the rally that began just after last November’s presidential election.

“Gains were fueled by a mixture of a solid and stable domestic economy, low unemployment level at 4.4%, clarity on the interest rate path, improving housing markets and continued investor optimism regarding the potential results of the Trump administration’s policies. Outside of the U.S., international stocks generally outperformed U.S. equities overall. European economies have begun to show signs of rebounding, and even though China continues to go through structural reforms, its economy is expected to grow at potential this year. Year to date, the MSCI EAFE Index of developed markets stocks is up 17.5%, and the MSCI Emerging Markets Index is up 28.7%, while the S&P 500 of large U.S. companies is up 11.7%.”

However, investors want to know what’s next. What are the smart money moves for 2018?

“Value stocks. Given the big outperformance of growth stocks in 2017 and our view that the economy could slow in 2017, value stocks present potential upside from current levels.” He also likes money market funds. “Next year could be the year that money market funds return as a safe place to earn a positive return. After many years on zero return, the Fed raising rates in 2017 and 2018 could lead the way for positive returns again in a riskless investment.”

Originally appeared in the Nov/Dec 2017 Issue of Upscale Magazine.