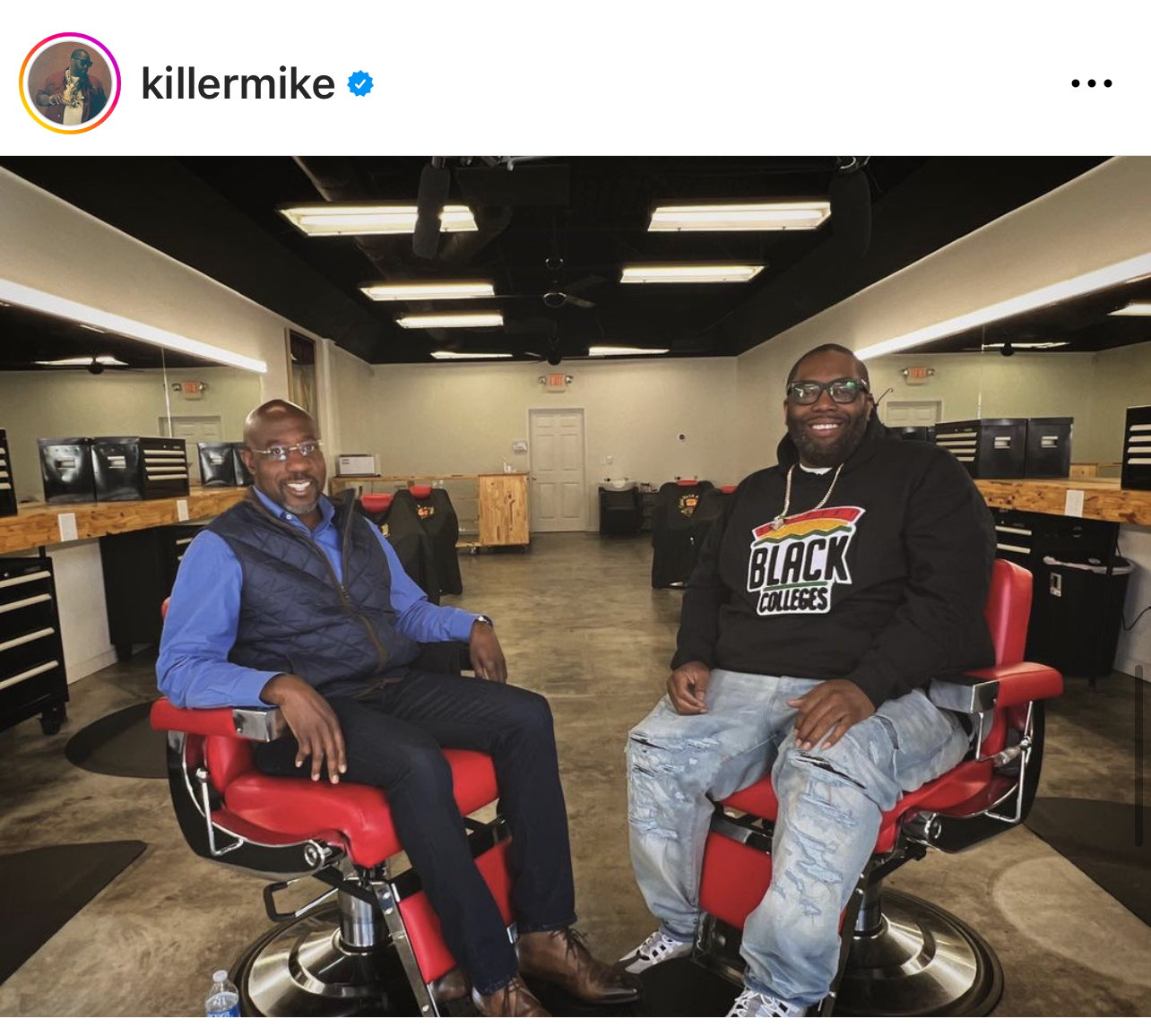 Democrat Raphael Warnock won re-election to the U.S. Senate on Tuesday but not without the help of influencers who provided their voices and resources.

Georgia law requires statewide candidates receive over 50% of the vote to win. When that did not happen on Election Day November 8th a runoff election was required. When the 2022 midterm election cycle finally wrapped on December 6th with the Georgia U.S. Senate runoff race between Ebenezer Baptist Church pastor Sen. Warnock (incumbent) and former NFL player Hershel Walker, most will remember the many commercials and commentary featuring figures like former Pres. Barack Obama.

During the 4-week window between the midterm elections and the runoff, volunteers from around the country descended on the state of Georgia encouraging everyone to get out the vote. On MSNBC’s election night coverage, former Senator Claire McCaskill (D- Missouri) reported Sen. Warnock had all the get-out-the-vote momentum.

Warnock reportedly raised $32 million during this four-week window, and in the final 10 days of the race, canvassers for Warnock knocked on over four million doors. While many of these volunteers were everyday Georgians and even concerned citizens from neighboring states like Alabama, a notable number of Warnock supporters were high-profile influencers.

Influencers on the Campaign Trail

As expected, President Barack Obama, one of the most prominent Democratic influencers, made several trips to Georgia leading up to the runoff. However, with Georgia’s television and music pull, many in-state influencers threw their support behind Warnock as well.

Real Housewives of Atlanta cast member Sheree’ Whitfield and longtime music executive Shanti Das made appearances at Warnock events encouraging their followers to cast a vote for him. Grammy award-winning rapper Killer Mike amplified the campaign on Instagram and hosted a conversation with Senator Warnock at his barbershop, the SWAG Shop.

Hip Hop Legend D-Nice traveled throughout Georgia with the Warnock campaign during the final weekend before Election Day. And even Jeezy threw his influence behind Warnock in “The Night Before Election Night” concert.

Walker also got some help from influencers including former NFL player Doug Flutie, and in the eleventh hour, Ye encouraged his Instagram followers to cast their ballots for the Heisman Trophy winner.

In the end, Sen. Warnock won the runoff election 51.4% to Walker’s 48.6% holding on to his seat. And while influencers with larger platforms played a role, in Warnock’s monumental win, his 4th in two years, it was the work of unsung organizers and volunteers that made the difference. It was also groups like Black Voters Matter, the New Georgia Project, and Fair Fight who helped mobilize voters. But most importantly, it was the citizens of Georgia that cast their ballots early, absentee, and on Election Day that made all the difference.

Influencer culture is no doubt important, but the power and determination of the people was the gamechanger. Sen. Warnock effectively expressed this sentiment at the start of his election night speech, by stating, “It is my honor to utter the four most powerful words ever spoken in a democracy, ‘The people have spoken’”.