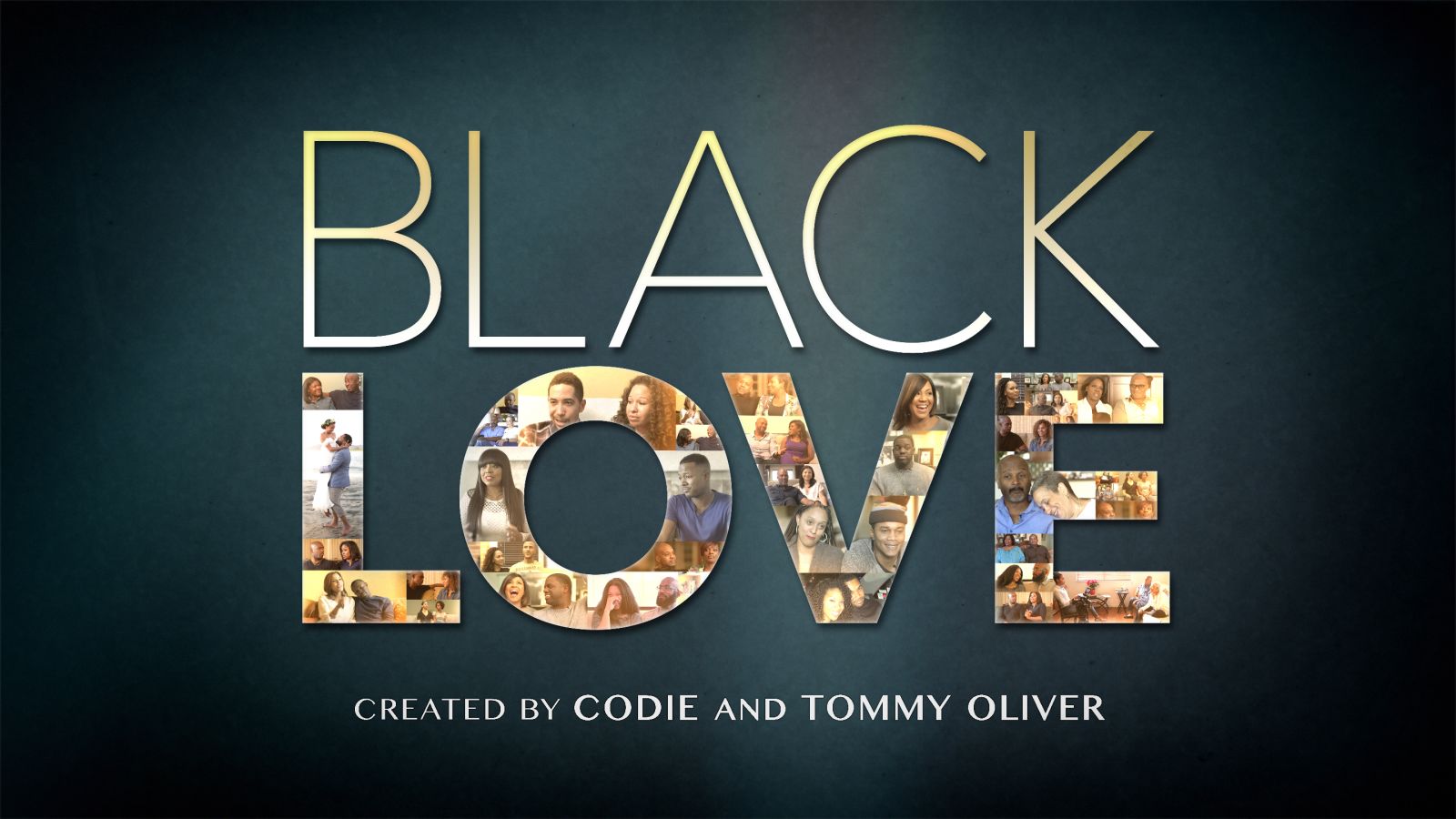 “I can’t believe you’re writing about relationships and Black Love when there are so many other things we need to be concerned about in the black community,” an irate Facebook friend left on my page last month. I started to defend my post and then realized his comment was indicative of how far we’ve come as a culture from what is important.  While no one can argue the fact that we are dealing with political and social unrest as a people, it’s my personal belief that LOVE is the greatest solvent there is and more love within our community would be the most effective change agent applicable.

OK so that may sound a bit dramatic but I challenge you to give me the benefit of the doubt.  It’s not unreasonable to suggest that the issues within our community are directly related to poverty, single parent households, lack of parental involvement and a lack of education. Few would argue that adult issues are directly related to childhood issues and we know childhood issues are related to the experience our parent(s) provided.  How many of us would’ve had a very different childhood if our parents had learned to love and respect each other even while co-parenting?

Beyond childhood, I’d be willing to bet, if you polled most social media dating sites you’d find numerous posts dedicated to the great divide between black men and black women. With the exception of the occasional meme appreciating black men (as long as they are fine and delectably chocolate) and a few posts celebrating Lauren Hill-esque looking women as black queens, we are for the most parts at a black man vs black woman stand-off.

Unfortunately, many of our so-called relationship experts exploit this, make a living pitting women against men or pointing out the obvious differences in the male psyche vs the female psyche. That doesn’t lend toward healing or a sense of connection in our communities. We know there are differences between men and women but focusing on our differences doesn’t move us toward a place of real connection. 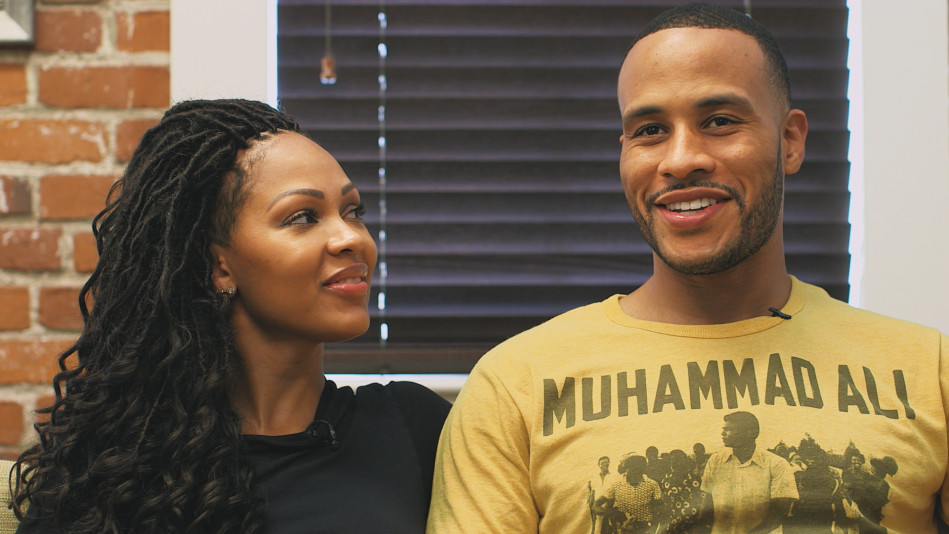 OWN’s new docuseries “Black Love” offers a candid snapshot into the love stories of some of today’s most recognizable black couples.  I believe it’s the conversation that we need to continue having if we want to raise children who have positive outlooks and perspectives toward the opposite sex. How else will we build strong families and strong communities if black men and black women don’t treat each other with love and respect?  Labeling pictures of Beyonce and Jay Z and Barak and Michelle Obama with #relationshipgoals isn’t enough of a celebration for black love.

Black love is something that we need to celebrate on every level, it spans between senior couple who sleep in separate twin beds pushed right next to each other that would never consider living alone, to the hopeful college aged couple who just announced their engagement to their friends and family. It’s the married couple struggling together with two minimum wage jobs trying to get their credit together to buy a home, it’s the couple who got married for the first time in their 40’s and are working to have a baby, and it’s even that middle school aged couple who both had their first kiss and experienced magic for the very first time.  Love is the building block of any community and it’s always worth discussing, always worth entertaining, always worth chasing.

Like most of you I’ve had my own run-ins with love. I’ve fallen in love, gone through heartbreak, fallen back in love and experienced all the emotions in-between. One thing that separates me from most is that I’m totally sold out to the power of love. I believe if we saw more examples of love around us, our world would appear more colorful and we’d have more hope for the future.  I’m looking forward to hearing and showcasing your love stories as we celebrate black love from Hollywood to the white house to the trap house, it’s all love. Those are real #relationshipgoals, actually we like to call it #upscalelove. Use the hashtag #upscalelove to document your real life love stories and pictures. We’ll feature some of our favorite on the site!

Is Infidelity The New Normal For Marriage And Family?

Sis, That Slice Of Cake Isn’t Holding You Back From Love … Enjoy Yourself!