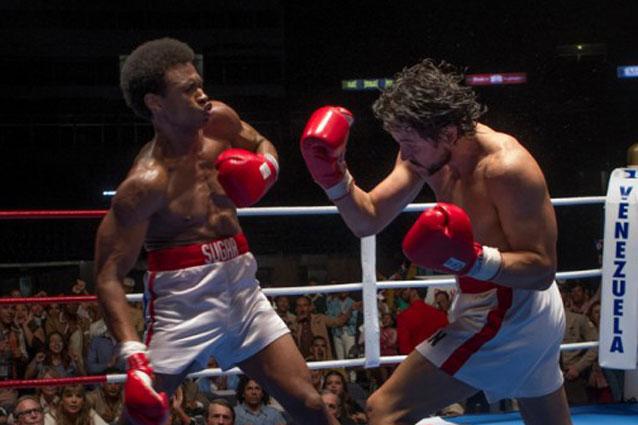 Fact: Singer, actor and all-around renaissance man Usher Raymond can’t let up on his reign, and even if he tried, it would probably be the first thing he’s ever been unsuccessful at. Evident from his impressive career span, countless awards and undeniable influence, the husband and father of two will certainly prove successful when he hits the big screen this month in Hands of Stone, where he plays Sugar Ray Leonard in a story of the fight and rematch between Leonard and Roberto Duran (Edgar Ramirez). Fight your way to the theatres and catch the blow.

CENTRAL INTELLIGENCE: OWN IT ON BLU RAY