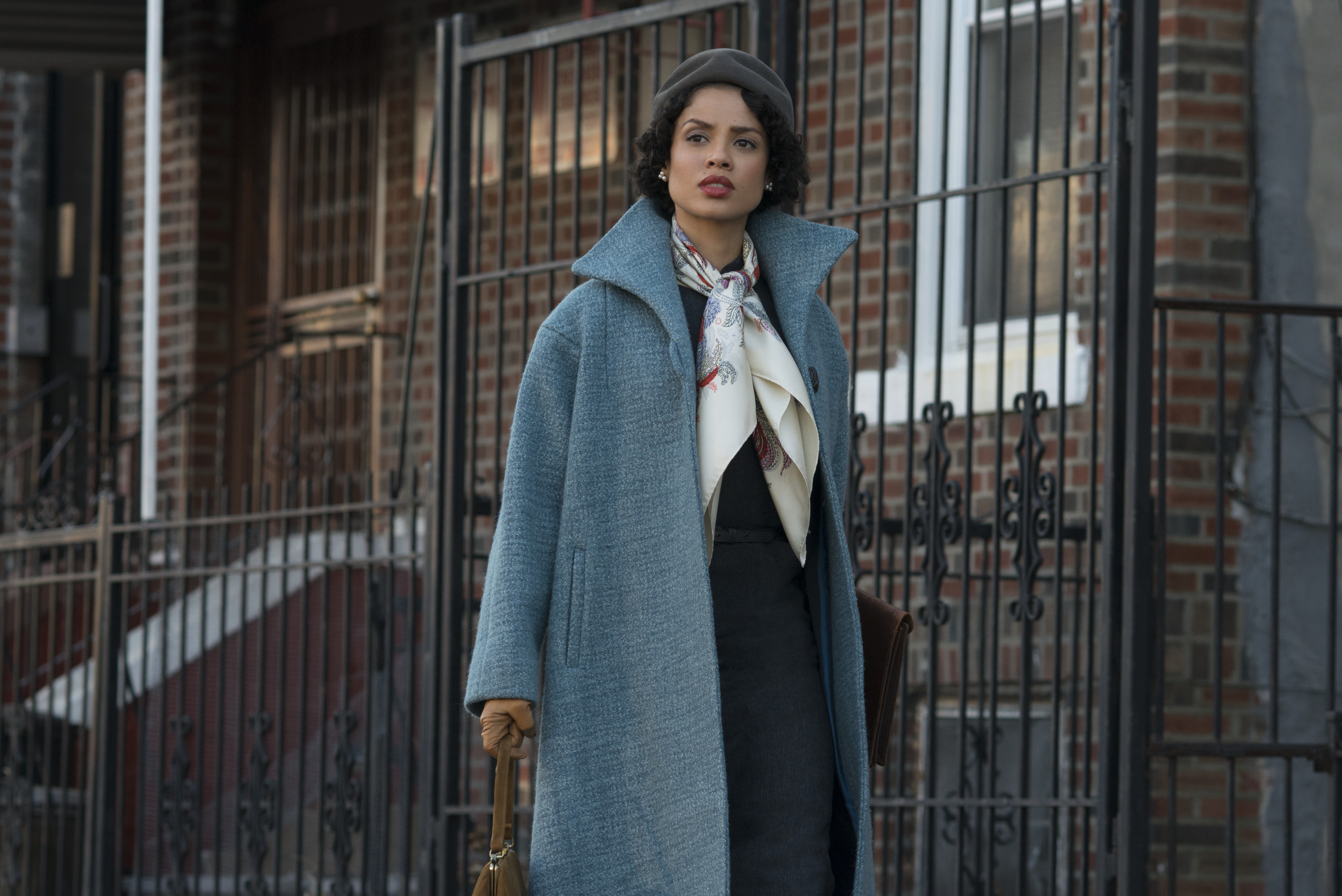 Chances are you haven’t heard of Motherless Brooklyn, but it too hit the theaters November 1. British actress Gugu Mbatha-Raw, from Belle and Beyond the Lights, stars opposite Edward Norton, known for his roles in Primal Fear, American History X and Fight Club, and Michael Kenneth Williams of Wire fame in Motherless Brooklyn. Bruce Willis, Alec Baldwin and Willem Dafoe also star in the film set in 1950s New York City revolving around gentrification.

Norton, who adapted the screenplay from Jonathan Lethem’s award-winning 1999 novel of the same name and also directs, stars as Lionel Essrog, a detective prone to inopportune outbursts due to Tourette’s syndrome, who is investigating the murder of his friend and savior Frank Minna (Bruce Willis). Minna rescued Lionel and the other guys in his enterprise from an orphanage when they were kids. As Freakshow, as he is sometimes called due to his condition, or Brooklyn, his other alias, digs for the truth around Frank’s murder, he is led to Gugu Mbatha-Raw’s Laura Rose and begins to unravel New York City urban planner Moses Randolph’s (Alec Baldwin) plan to improve the city by displacing a black community in Brooklyn. Rose, whose life straddles both Brooklyn and Harlem, is part of the pushback against him.

In the film, Lionel does more than solve Frank’s murder. When Laura shows up, the story digs much deeper and some of the uncomfortable truth behind how our “great” cities came to be come to light. “We worked to try to also use him as the vehicle to tell a story about things that happened in sort of the making of modern America that were pretty dark, like the ways in which some very powerful people with very racist leanings did things to our cities and literally tore down neighborhood buildings,” Norton explained while he was in Atlanta promoting the film. 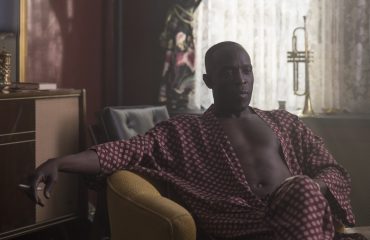 Norton said he wanted to work with Michael Kenneth Williams, who plays jazz musician Trumpet Man in the film, because he has long admired his work. “I’m from Baltimore and anyone who watched The Wire, knows [Michael Kenneth Williams’ performance as Omar] was one of the great performances in modern television history,” he shared. “Michael has an almost Shaman-like presence as an actor. He has the most amazing voice, [he is] such a great presence and I’ve been dying to do something with him.” 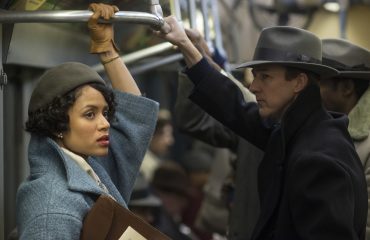 The character Laura Rose, however, truly centers the film and Norton felt that Mbatha-Raw was the perfect choice. “I’d seen her in this film called Belle and this other film called Beyond the Lights and I just thought, ‘Wow, she has a really great presence’ and, yet, she’s not exceedingly well known to a general audience and that was, to me, perfect. . . . [Laura Rose[ is very striking and smart and . . . she’s a figure of mystery.”

“When I read the script, I really loved the way that Laura was revealed, initially as a sort of figure of mystery,” Mbatha-Raw shared via phone.  “As we get into the story, she becomes more and more of a layered character. . . . I really saw her as a very modern woman for her time, you know, coming from the Harlem jazz club scene, being born there, but also having a law degree and being an activist in her community against racial discrimination and housing. She was really very much a pioneer and I felt like that was very refreshing.”