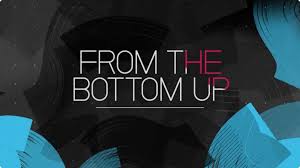 Donnie McClurkin once sang, “We fall down, but we get up.”  The song became a spiritual song of solace for those who may have fallen from grace or hit not-so-favorable points in their lives and even became a mantra for overcoming binding people, places or things.  In the same spirit of overcoming challenges and reclaiming victory, BET and Centric are launching a new docuseries, “From The Bottom Up”,based in Atlanta. From Executive Producers Queen Latifah and Nicci Gilbert, the show follows five high profile women after a publicized fall from grace. Starring Christine Beatty, Stacii Jae Johnson, Chrystale Wilson, Sara Stokes and Kim Smeadly; the six part series will follow them on the long road to redemption as they strive to change their lives, rebuild their families and live their dreams. The series provides an unfettered view into their world and the organic chaos within their individual lives, tackling real, raw, gritty, emotional and honest issues from women who are smiling on the outside, but two minutes from dying on the inside.  “FROM THE BOTTOM UP” premieres on Centric on January 16 at 10:00 pm ET. 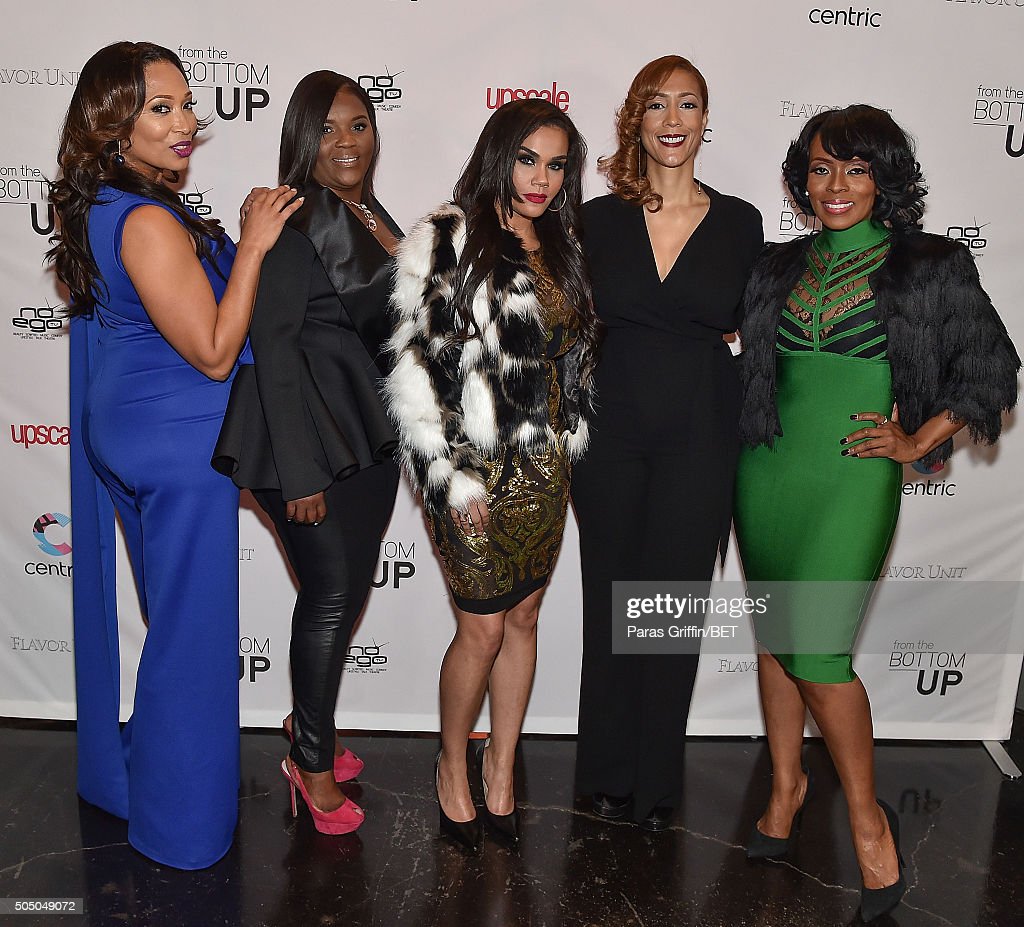 CHRISTINE BEATTY
Christine Beatty was once the powerful and well respected Chief of Staff for Detroit Mayor Kwame Kilpatrick. Christine resigned amid a political sex-scandal and criminal charges of perjury.  Her hardships have caused her to relocate to Atlanta in hopes for a fresh start.
STACII JAE JOHNSON
Stacii Jae Johnson served as Special Events Director for the current Mayor of Atlanta, Kaseem Reed.  She was forced to resign after a public scandal. Formerly one of the best fundraisers for political campaigns, she plans to use her wits and connections to navigate her way back to the top.
KIM SMEDLEY
Kim Smedley was administering illegal butt-injection procedures from hotel rooms across the United States and amassing a great deal of wealth and notoriety. These activities ultimately landed her in federal prison.  Now she has written a tell-all book and seeks to rebuild herself in a new positive light as a legit business owner.
SARA STOKES
Sara Stokes is known for being a part of Diddy’s group from “Making The Band 2.” Sara has since struggled in her solo career and has suffered from bouts of domestic violence in her personal life.  Recently released from prison, she is headed to Atlanta to work on her music and get a fresh start.
CHRYSTALE WILSON
Chrystale Wilson is best known for her role in the movie “The Player’s Club.”  Chrystale has continued to try and work as an actress, but her career hasn’t quite hit its stride. After years of personal struggle, she is ready to find her place in the spotlight.