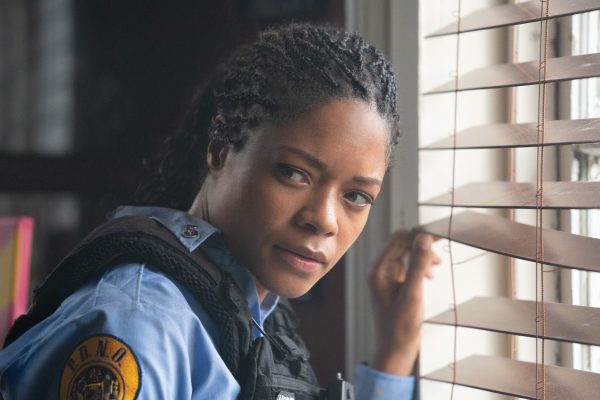 The great thing about modern TV is that there’s always something new to enjoy—be it the return of a long-running guilty pleasure like “The Real Housewives of Atlanta,” which welcomes back our October cover girl Kenya Moore to TV screens on Nov. 3, or a meaty documentary like HBO’s The Apollo. And then, of course, there’s always something of interest in the streaming universe and on the big screen: Eddie Murphy’s triumphant return in Dolemite Is My Name or Harriet anybody?

BLACK AND BLUE (SCREEN GEMS) – OCTOBER 25
As Alicia West, a rookie cop in post-Katrina New Orleans who captures a police murder on her bodycam, Naomie Harris helps dramatize what the good cops are up against when it comes to weeding out the bad guys in blue. To stay alive, she must rely on all of her military training in Afghanistan and beyond, along with a helping hand from a childhood acquaintance, Mouse (Tyrese Gibson). Nafessa Williams and Mike Colter also play interesting roles. 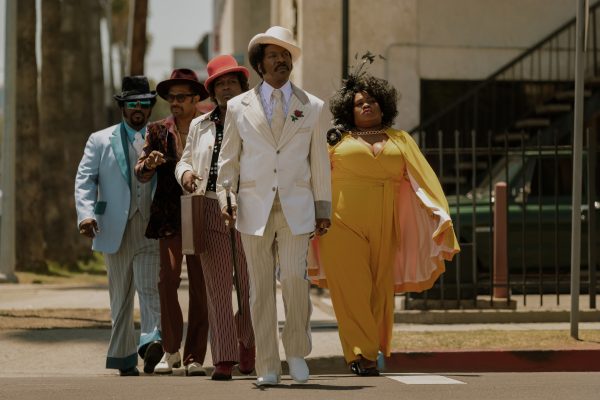 DOLEMITE IS MY NAME (NETFLIX) – OCTOBER 25
Eddie Murphy is back doing his thing, and as Rudy Ray Moore, one of comedy’s most renegade figures, to boot. Made for the big screen with an Oct. 4 theatrical release date, Dolemite Is My Name, directed by Hustle & Flow‘s Craig Brewer, is a first-class comedy fest with a cast that also includes Mike Epps, Chris Rock, Titus Burgess, Keegan-Michael Key, Craig Robinson and Luenell, along with Wesley Snipes, as they retrace the filming of the 1975 Blaxploitation classic Dolemite. 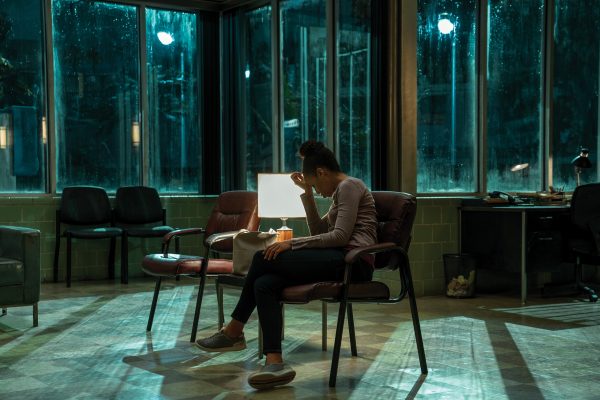 AMERICAN SON (NETFLIX) – NOVEMBER 1
Kenny Leon resumes his role as director for the film adaptation of the provocative Broadway play “American Son,” exploring themes of race, family and America with its original cast. Kerry Washington is Kendra, the mother of an interracial son who is missing. As she and her estranged white husband meet in a Miami police station in an effort to find him, racial themes quickly unpack, holding a mirror up to the value of life in a Black Lives Matter reality. 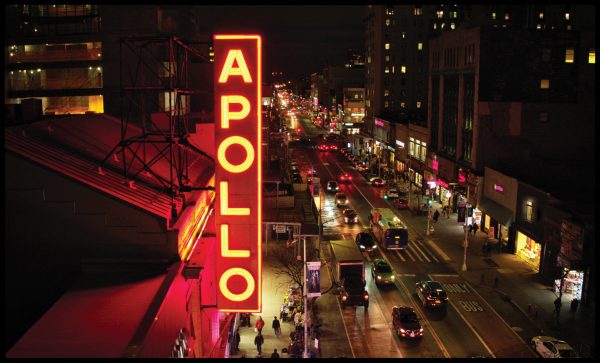 THE APOLLO (HBO) – NOVEMBER 6
Directed by master documentary filmmaker and Oscar winner Roger Ross Williams, The Apollo explores the history of arguably the nation’s most prominent black cultural landmark. Conversations with living legend Leslie Uggams, who began her career performing there as a child, and others like Patti LaBelle and Smokey Robinson shed light on the historic importance of the institution. Meanwhile, the focus on staging Ta-Nehisi Coates’s Between the World and Me presents complications for how the storied venue can maintain its relevance as a safe space for black people in a changing landscape. 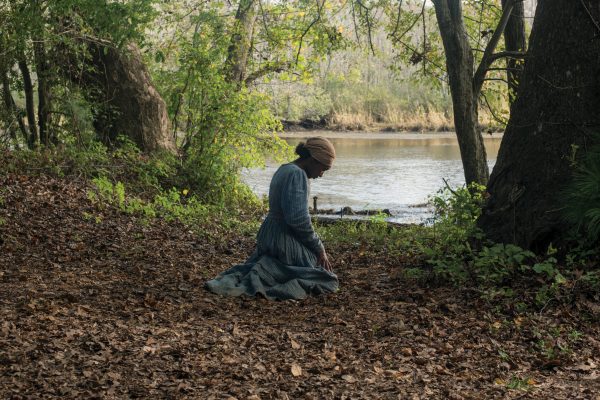 HARRIET (FOCUS FEATURES) – NOVEMBER 1
Producer Debra Martin Chase and screenwriter/director Kasi Lemmons (of Talk To Me fame) played an essential role in bringing the first ever big screen biopic of one of this nation’s greatest heroes to life. British actress Cynthia Erivo, who won a Tony for her powerhouse performance as Celie in The Color Purple, plays a young, brazen Harriet Tubman, who is nice with a gun and determined to free as many from slavery as she can. While Erivo has ruffled a few feathers in real life, her portrayal of Harriet is generating Oscar buzz. Vanessa Bell Calloway, Janelle Monáe, Leslie Odom Jr., Omar Dorsey and Vondie Curtis-Hall also star. 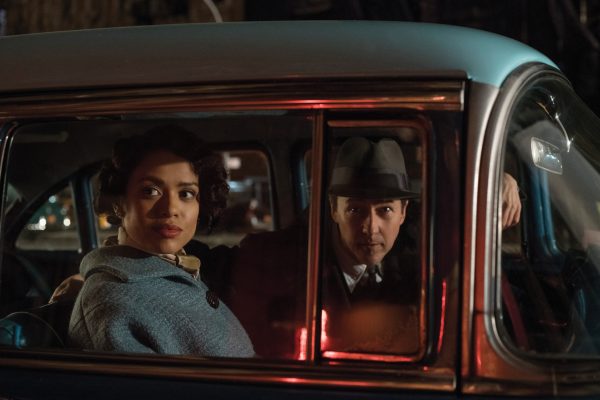 MOTHERLESS BROOKLYN (WARNER BROS.) – NOVEMBER 1
This movie with the strange title is an ode to old-school Hollywood filmmaking but with a splash of racial realism. Adapted from the award-winning book of the same name, Motherless Brooklyn, stars Edward Norton as Lionel, aka Freakshow, who was orphaned as a child and is lonely largely due to uncontrollable outbursts prompted by Tourette syndrome. Solving the murder of his protector Frank Minna (Bruce Willis) brings him into contact with Gugu Mbatha-Raw’s Laura Rose, an attorney fighting New York City’s displacement of black people in the name of urban progress. Michael Kenneth Williams also checks in.