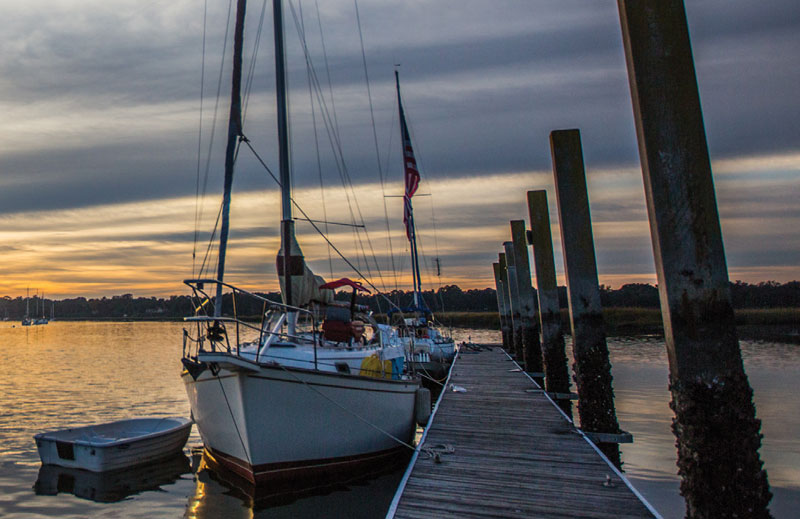 On the waterfront, Beaufort visitors can delve into seaside adventures, such as kayaking or fishing, or settle into a relaxing getaway, where everything is easily accessible within a short stroll from your local B&B. But for Black History Month, venture down to the South Carolina sea island town to discover a city rich with Southern heritage and African American legacy. For example, the wider county (which also bears the name Beaufort) is considered home to the first freed slave settlement in the South. When Union troops seized the region, Confederates and plantation owners fled the county, leaving behind an estimated 10,000 newly emancipated slaves. Those slaves were either trained to fight in the Union army, paid wages to continue working the land and/or educated, which paved the way for the South’s postwar reconstruction.

ENTER FOR A CHANCE TO WIN 'CREED' ON DIGITAL HD