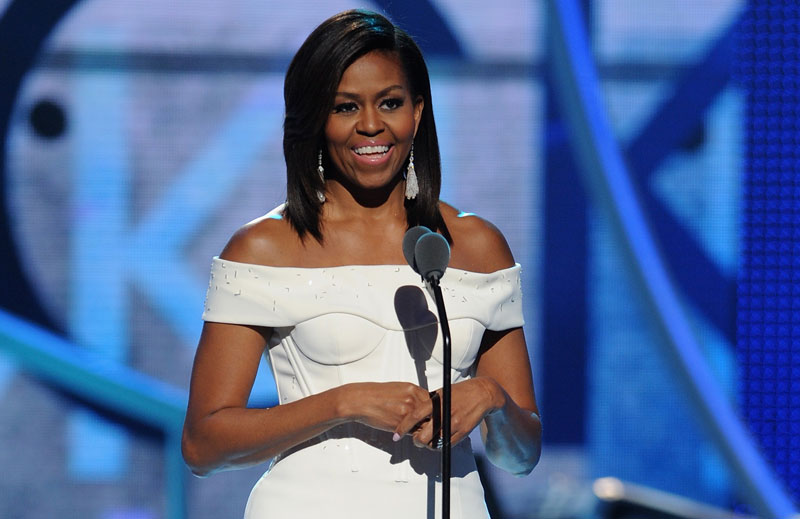 BET figured out that the night of Easter was the perfect time to air Black Girls Rock!, their annual special in honor of the movement founded by DJ Beverly Bond to affirm and shape young women. First Lady Michelle Obama made her first appearance at the awards show, now in its fifth year.

But the inspiring words were the real stars of the night.  For more highlights, head over to BET.

THE LINCOLN MKC IS UPTOWN CHIC!