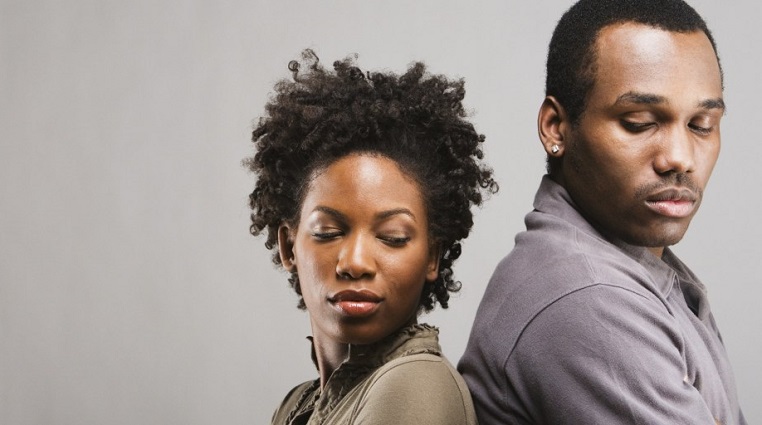 Most women have been the other woman at some point in their lives and if you haven’t had the pleasure yet; as my Grandmother would say, keep laying down and getting up.  Sometimes the other woman knows about the woman at home and other times she has no clue. One thing for certain is you don’t have nearly as much to lose by letting go as the woman at home.  Yes the side chick, mistress or “other woman” usually has a decision to make and possibly will deal with a broken heart, but the main chick, wife aka woman at home has a potential life to lose.  I’ve been on both sides of the equation, unknowingly both times, which is why I can say with certainty that being a wife presented a much harder situation to rectify.

I’m a member of several feminist groups on Facebook and most women are adamant about what they would do if their husband or boyfriend was caught cheating. Being surrounded by feminine angst and social media driven “girlpower,” it’s easy to type aggressive one-liners and post memes about how easy it would be to tell him, “boy bye.”  However, all that sister girl swag goes out the window when the situation actually happens and the social media gang is no where around. Sometimes the idea of leaving someone that you are still hopelessly in love with isn’t comfortable at all, and it surely isn’t as easy as a “Chile bye.”

Forget about leaving someone you are in love with, and instead let’s discuss telling your children that Mommy is leaving Daddy because Daddy messed up. I’ll take it one step further, think about being forced to leave your home, your car and saying goodbye to your cushy bank account, vacations and family trips and yes impromptu shopping trips all because your man wasn’t able to keep it in his pants. It hardly seems fair. He messed up and in many times the woman is punished.

Many times women don’t leave. In fact many women choose to stay. Instead of viewing these women as weak, in many cases I think they are stronger than their counterparts. Sometimes staying shows strength and tenacity and the refusal to give up on family. Here are five reasons that five women I spoke with gave me as reasons they decided to save their marriage and refused to leave after they discovered their husband stepped out on them.

I still love him.

Loving someone unconditionally, in spite of their mistakes is in my opinion a sign of true love. It’s hard to argue with someone that is comfortable enough in their own skin to acknowledge, yes he cheated on me but I still love him and I’m not leaving.

My children need the guidance of both parents.

People will argue both sides of this. If a couple is unable to stay together and not fight constantly then it’s obviously better for the couple to separate. However if a woman feels she can move past the infraction and the home wont be filled with arguing and yelling. few would disagree that children  benefit from having both parents.

Divorce isn’t good for my career.

Many women today are in high profile positions where it benefits them to have the husband checked in as their plus one at business-related social events. In these cases a divorce could also be a distraction for her career track.  Far be it from anyone to tell a woman she should leave if it isn’t in her own best interest.

I don’t want to struggle financially.

I don’t want to deal with the depression and heartbreak of separation/divorce.

If discovering your man is stepping out is one phase of heartbreak, separation/divorce is an even more intense phase. Some women don’t want to deal with the pain and sadness of leaving a relationship they still value.

It’s always a woman’s choice what her reaction or stance will be after she has been cheated on. Whether she decides to leave or stay, or even stay now and leave later, the choice should be hers and hers alone.  As girlfriends our job is to support and if she decides she is ready to go, find as many Tamar Braxton, Nene Leakes and Joanne the Scammer memes as possible to make her smile through the pain until she is whole again.

Issa Rae Said She Was Rooting For “Everybody Black” At The Emmys! Why Are You Mad?