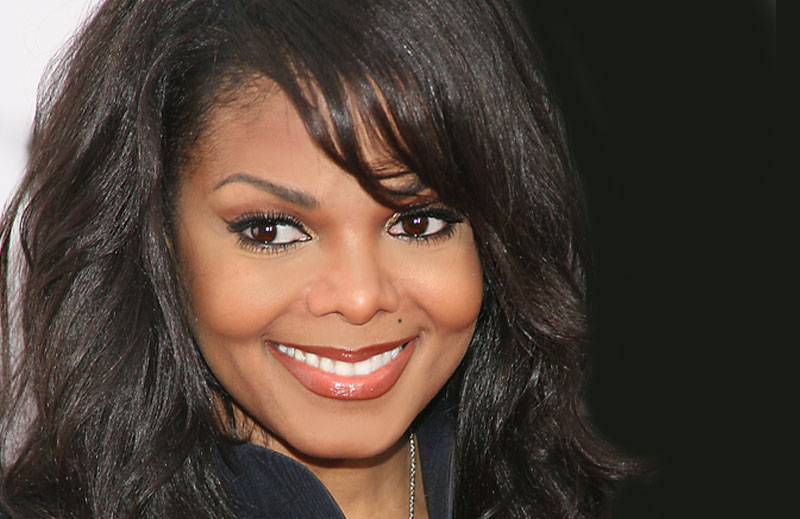 Never underestimate Janet Jackson! Maya Angelou once said of Janet, “It may be her overall consummate artistry as singer, as songwriter, as composer, as actress, as dancer, as choreographer, and as trendsetter that she literally defies one particular way of introducing her.” In other words, forget triple threat. She’s a rare septuple threat – a national treasure who has sold 140 million records worldwide!

Fans have waited seven long years for a new album from Ms. Jackson, but they won’t be waiting much longer. Janet sent social media into a frenzy when she announced her comeback via a short video voice message in May. Her soft Jackson-esque voice can be heard over light music simply stating, “I promised you’d hear it from my lips, and now you will. This year – new music, new world tour, a new movement. I’ve been listening. Let’s keep the conversation going.” Drop the mic! She’s baaacccckkkk!

Here are FIVE Reasons Janet Jackson is the Ultimate ICON:

Nicole Smith is the founder of chitchatrunway.com, a pop culture blog featuring celebrity & entertainment news, fashion, beauty, and sports!  She is a self-professed pop culture addict residing in Atlanta with her husband and young son. Nicole enjoys being a Blogger Ambassador and monthly entertainment contributor for upscalemagazine.com/ and is also a proud blogging partner of WE TV.

SKIN TIGHT: SPECIAL GROOMING TIPS FOR THE GROOM TO BE

PEEL BACK THESE SURPRISING BENEFITS OF FRESH MANGOS