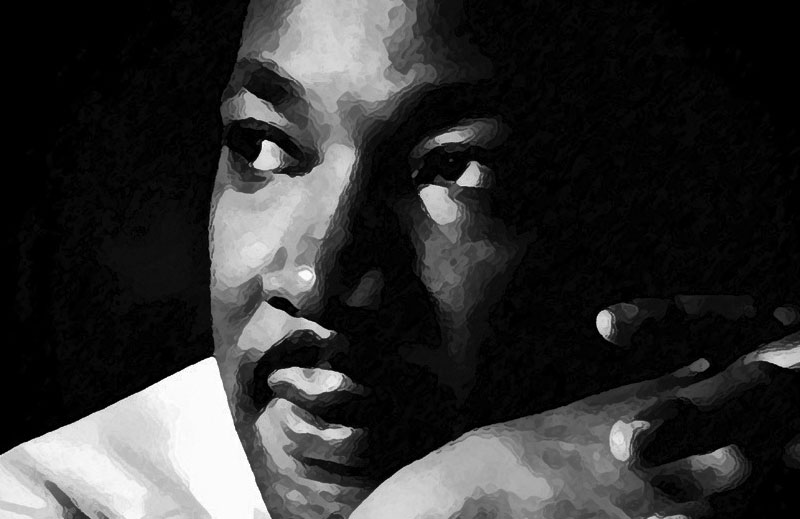 BORN JANUARY 15, 1929, IN ATLANTA and later renamed for the German leader of the Protestant Reformation, Martin Luther King Jr. is, without argument, our nation’s premier civil rights pioneer. Employing the Christian principle of love and using the strategy of nonviolent direct action, he worked tirelessly to dismantle Jim Crow and end racial segregation and discrimination. Leading the yearlong Montgomery Bus Boycott, sparked by Rosa Parks’s December 1, 1955, arrest for refusing to give up her seat to a white passenger and move to the back of the bus, the Morehouse alum, with a doctorate from Boston University, received mainstream attention and, later, widespread admiration when bus segregation was ruled unconstitutional. Through the Southern Christian Leadership Conference (SCLC), an organization of social activist ministers he co-founded in 1957, King led other life-changing campaigns such as 1963’s Project C in Birmingham. Still, the March on Washington for Jobs and Freedom remains one of his greatest moments. There, on August 28, 1963, he delivered his iconic “I Have a Dream” speech before roughly 250,000 people at the Lincoln Memorial. Contributing to the passage of the Civil Rights Act of 1964 and winning the Nobel Prize for Peace didn’t slow him down. In Selma, King worked with the Student Nonviolent Coordinating Committee (SNCC) on marches to get the Voting Rights Act of 1965, allowing Black Southerners to actually vote, passed. After being shot while on the balcony of the Lorraine Motel, where he stayed as he supported the Memphis Sanitation Workers Strike, King died April 4, 1968, leaving behind his wife Coretta Scott King and his “four little children.” Riots erupted throughout the nation. Today streets in more than 730 cities and towns in 39 states bear his name, a national holiday honors his birth and places like the King Center actively preserve his legacy. “Injustice anywhere is a threat to justice everywhere,” he wrote in his impactful “Letter from Birmingham Jail” in 1963. And, recently, thousands heeded his words by massively protesting the unpunished police killings of unarmed Michael Brown in Ferguson, Missouri, and Eric Garner in New York City to lead the unfinished war against inequality in their time. 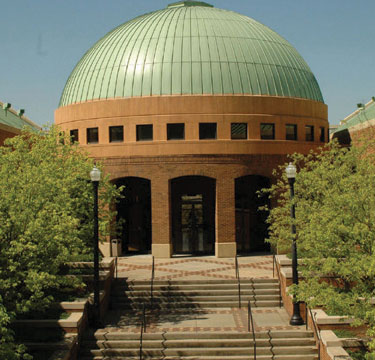 BIRMINGHAM
Birmingham Civil Rights Institute
Since its November 1992 opening, millions have
been educated on the struggles of the Civil Rights
Movement of the 1950s and1960s, especially
the events that played out in its own backyard.
Visitors will find 58,000 square feet of archives,
galleries and exhibits. 520 16th Street North.
(205) 328-9696. bcri.org 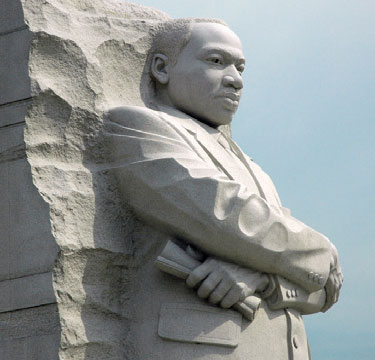 WASHINGTON, D.C.
Martin Luther King Jr. Memorial
Located on prime real estate in West Potomac
Park, this historic monument is the first on the
National Mall honoring a great Black American
and only the fourth for a nonpresident. The
monument’s official address, 1964 Independence
Ave, S.W., memorializes the year the Civil Rights
Act of 1964 passed. nps.gov/mlkm 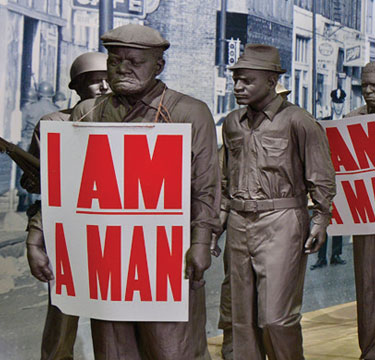 SOME LIKE IT HOT! GET YOUR TASTE BUDS READY FOR THIS TANGY FAV

EXPERIENCE AN ULTIMATE JOY RIDE IN THIS SEXY SPORTS COUPE