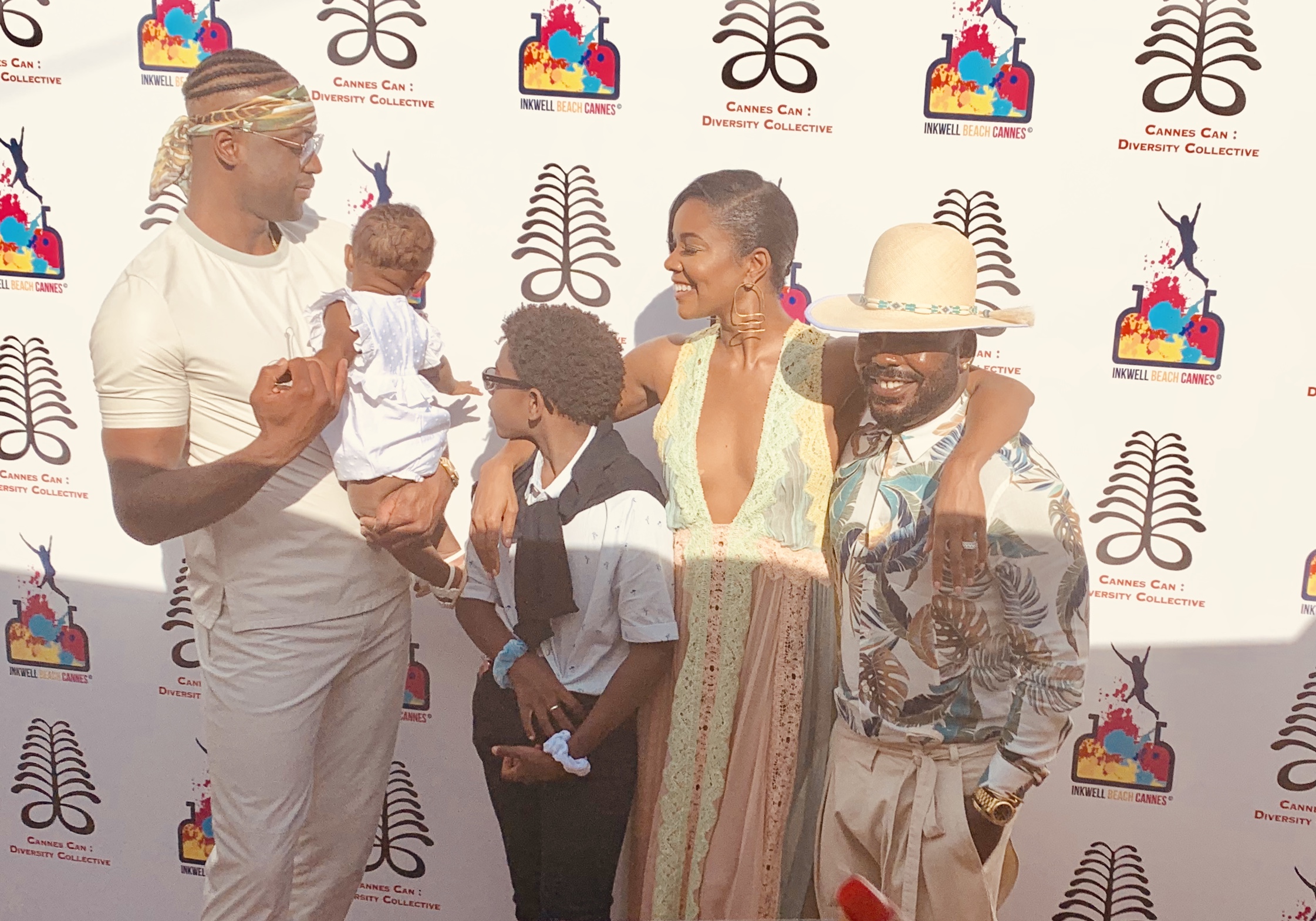 Taming Impulsive Shopping During the Holidays