Diddy and Other Famous Men with Big Broods 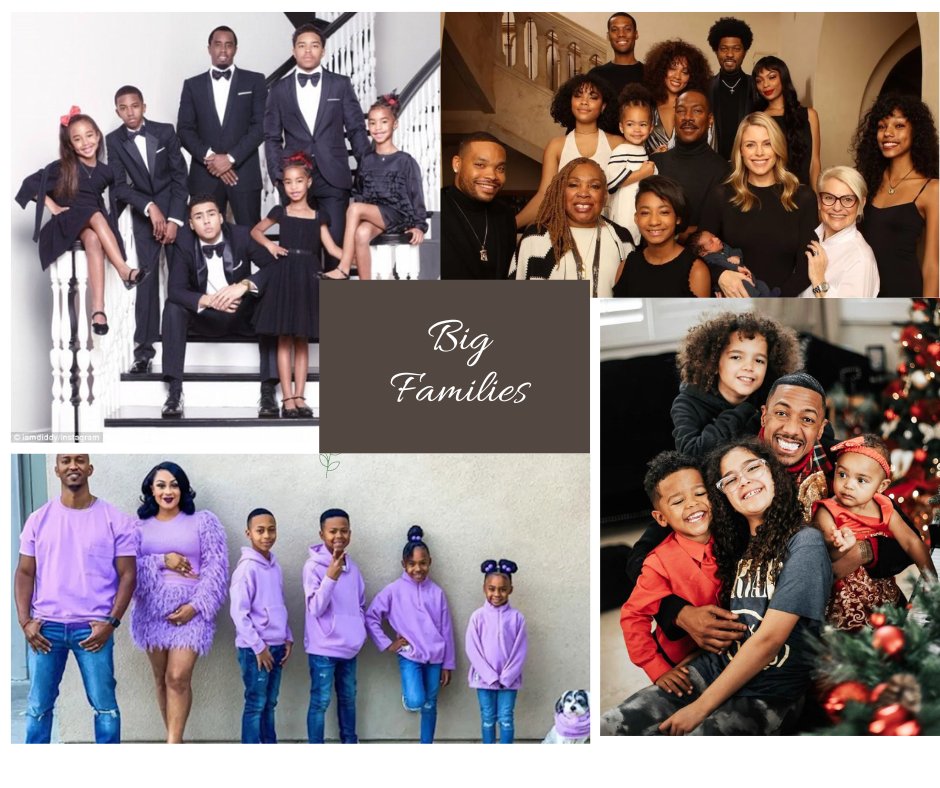 Sean “Diddy” Combs left fans shook when he announced he had a new, seventh child Sunday, but people seem to forget that there are quite a few famous men, legendary ones at that, who have a whole brood.

No one knew that Combs, 53, was expecting a child with anyone or in a serious relationship. Just when fans thought they knew Diddy’s gal pal roster (Gina Huynh, Daphne Joy, and City Girls’ rapper Yung Miami), Dana Tran enters the picture. She is the mother of Diddy’s new baby girl, Love Sean Combs, who was apparently born sometime in October.

Although, fans have witnessed Diddy as doting and proud dad to all of his kids (Quincy Taylor Brown, 31, Justin Dior Combs, 28, Christian Combs, 24, Chance Combs, 16, D’Lila Star Combs and Jessie James Combs, 15) over the years, the number was still a little jarring. However, there is no reason for it to be.

Celebrity baby announcements seem to come a dime a dozen these days, ahem TV/radio host Nick Cannon (11 kids) and rapper Future (8 kids). As a matter of fact, celebrity men have been doing this for ages.

To jog your memory, here’s a list of celebrity entertainers who have fathered more than five children with more than one woman.  Please note, there are no professional athletes included. That is a lengthier article for another day.

Died: 50
Claim to Fame: Hit singles such as “Get At Me Dog” in 1998 and “Party Up” in 1999, as well as “X Gon’ Give It to Ya” in 2003 contributed to the Ruff Ryder ambassador’s success and appeal. As a result of his celebrity, the Grammy-nominated rapper was cast in memorable roles such as “Belly”, “Cradle to the Grave” and “The King of Queens, and “Romeo Must Die“.
Number of Children: 15 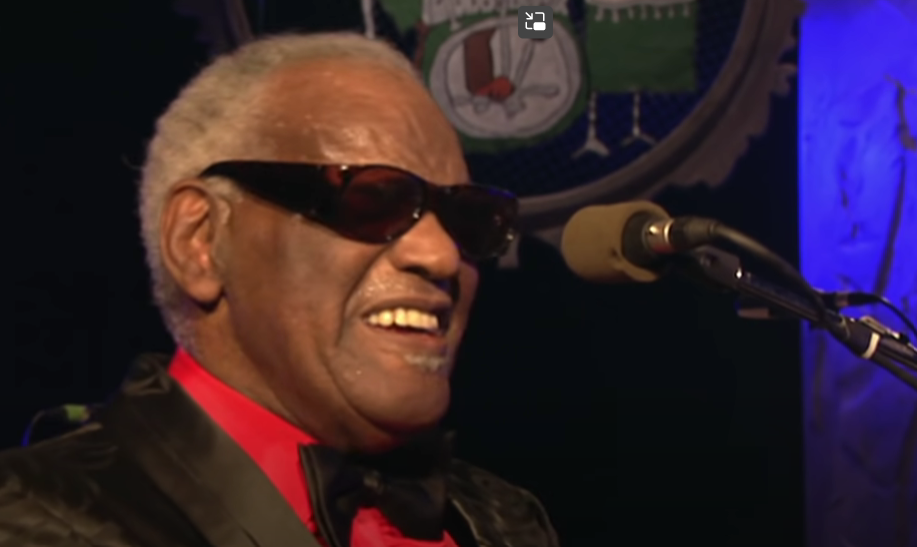 Died: 73
Claim to Fame: Ray Charles Robinson Sr. was a singer/songwriter extraordinaire. Songs like “Hit the Road Jack” or “Georgia on My Mind” made him a household name. In honor of the entertainer’s exceptional career and life, an award-winning biopic was made in 2004. The movie “Ray” starring actor/comedian Jamie Foxx won two Oscars.
Number of Children: 12

Died: 36
Claim to Fame: The Rock and Roll Hall of Fame inductee was a celebrated Jamaican reggae musician and social activist. Despite his early death, the “I Shot the Sheriff” singer lives on through his music and significant posthumous honors (i.e., Star on the Hollywood Walk of Fame, Grammy Lifetime Achievement Award, Bob Marley Day in Los Angeles, CA).
Number of Children: 11

Died: 30
Claim to Fame: The rapper/label executive’s hustle was unmatched during the 80s and 90s. His business acumen also led him to launch two of the greatest rap groups of all time – N.W.A. and Bone Thugs N Harmony.
Children: 11 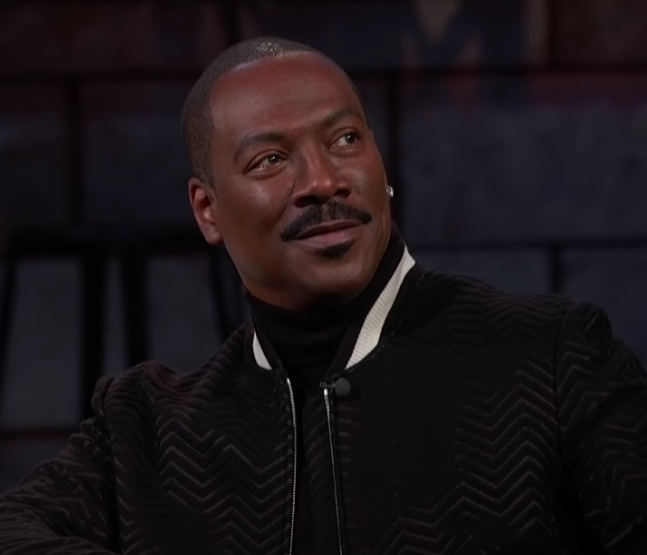 Age: 61
Claim to Fame: During his four seasons on Saturday Night Live, the comedian rose to prominence. From there, the Coming to America actor became a major box-office draw in Hollywood. Among his top-grossing films are Beverly Hills Cop, Dr. Doolittle, and every installment of the Shrek franchise.
Children: 10 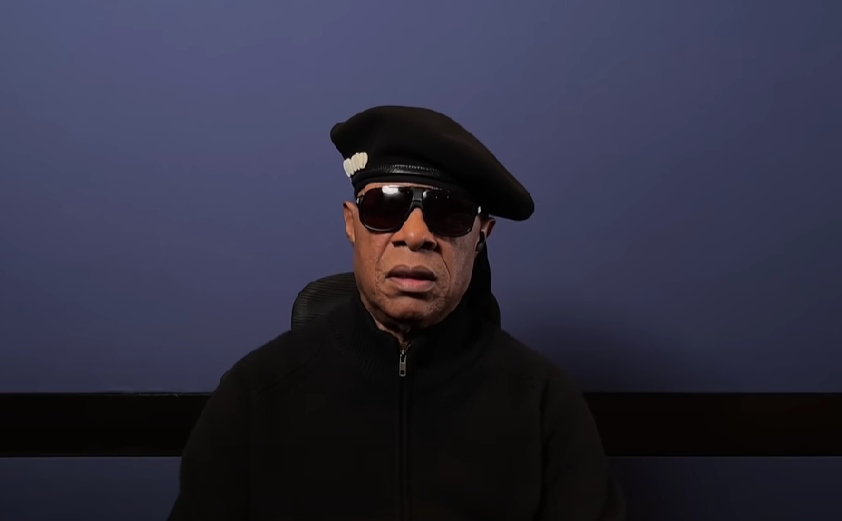 Age: 72
Claim to Fame: Stevie Wonder is an award-winning singer/songwriter who has received several Lifetime Achievement Awards over the course of his career. He is best known for his chart-topping hits “I Just Called to Say I Love You”, “That’s What Friends Are For”, and “Part Time Lover” just to name a few.
Number of Children: 9 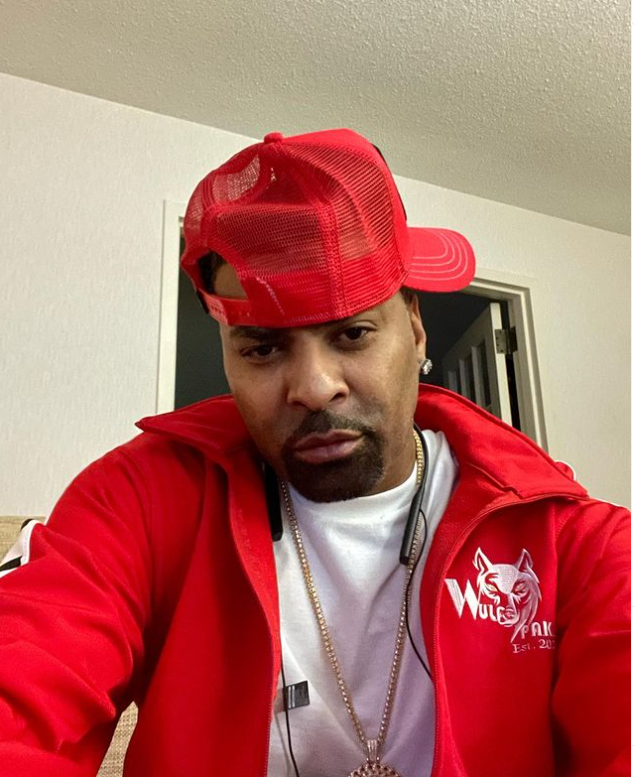 Age: 52
Claim to Fame: “Ginufine” ruled the late 90s and early 2000s with his music, dancing, and good looks. His hits “Pony”, “In Those Jeans”, and “Differences” along with his feature on Diddy’s “I Need a Girl Part Two” kept him in the top ten on Billboard’s Hot 100 chart.
Number of Children: 9 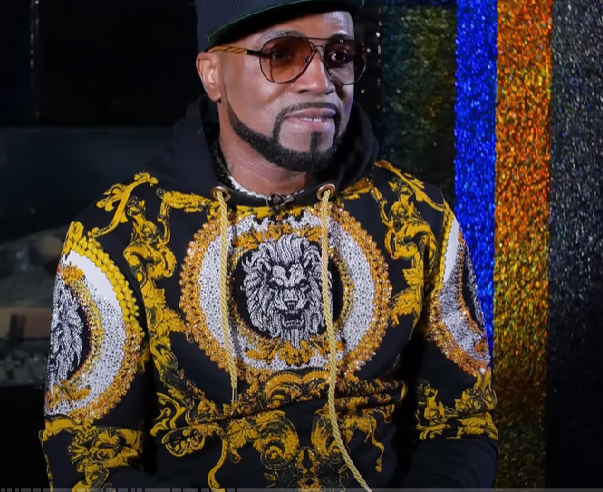 Claim to Fame: The “King of New Jack Swing” was the founding member of the R&B groups Guy and Blackstreet. Moreover, Riley is credited for producing a sound that spawned hits for Michael Jackson, Whitney Houston, Lady Gaga, and Jay Z in the 80s and 90s.
Children: 8

Age: 63
Claim to Fame: Yeah, boyyyeee!!! In the 80s, he was well known as a hype man and one of the founding members of the rap group Public Enemy.  Then in the 2000s, he made a comeback as a reality star on shows like the Surreal Life, Strange Love, and the infamous Flavor of Love.
Number of Children: 8 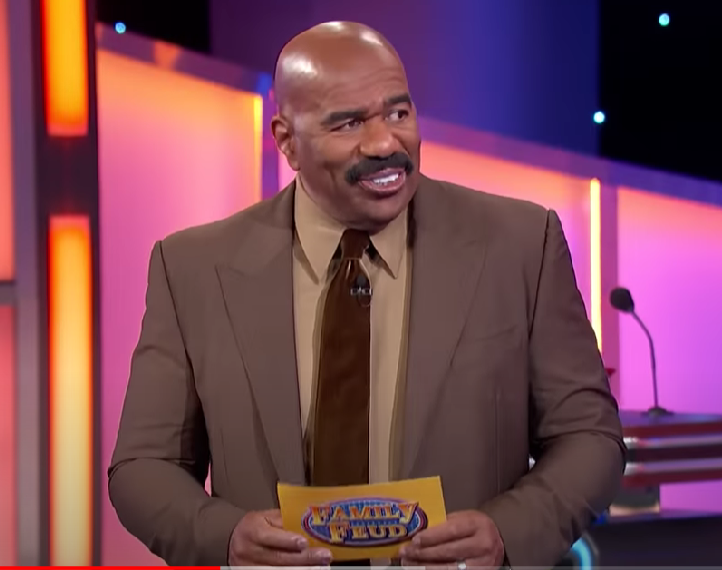 If we forgot someone on our list, let us know in the comments.