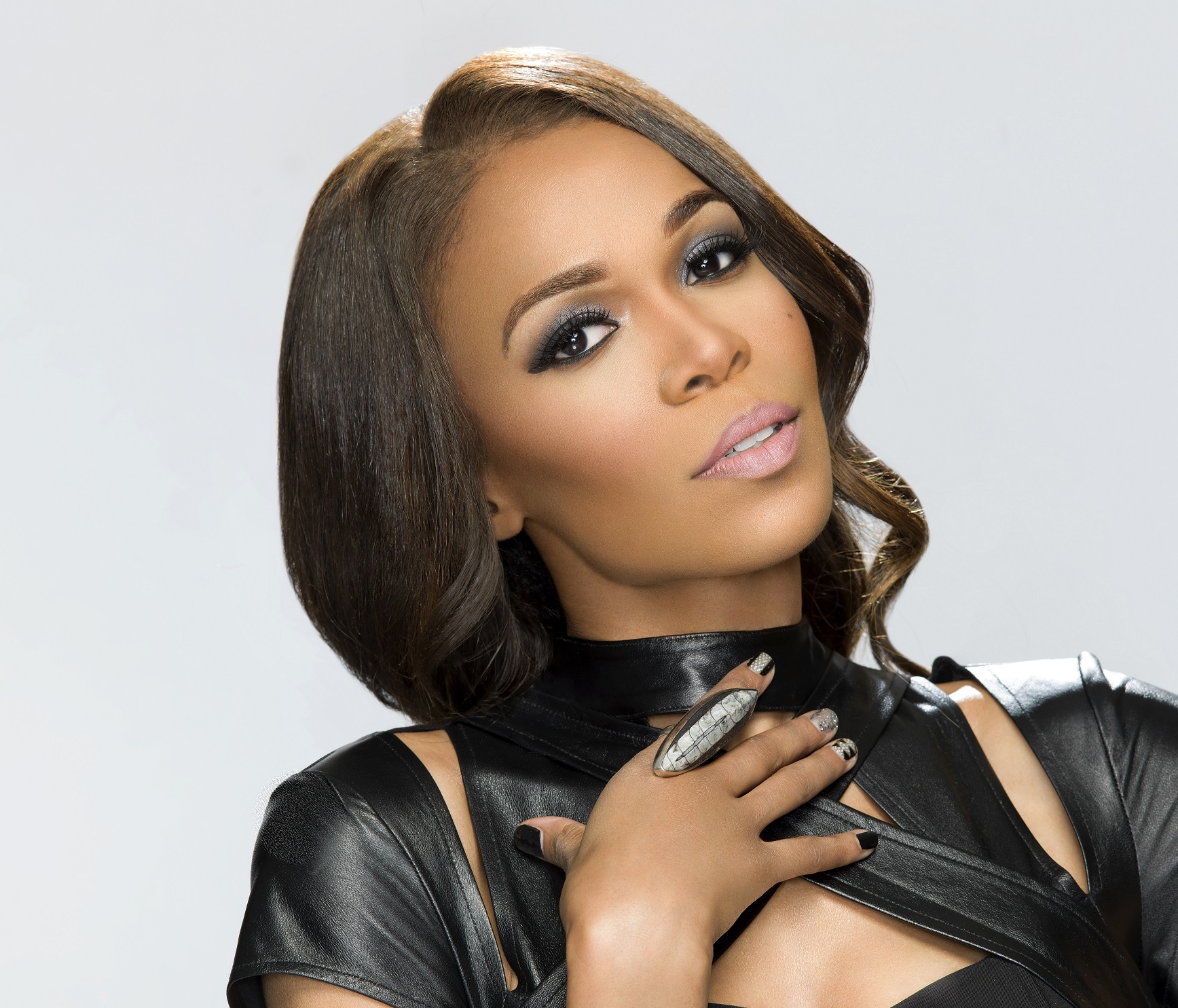 Ever since Beyoncé and Kelly Rowland joined Michelle Williams for a mini-Destiny’s Child reunion, gospel edition, to open the 30th Annual Stellar Awards with their song “Say Yes” from Michelle’s Journey to Freedom album, rumors of a reunion tour have circulated. Whether true or not, Michelle is alright one way or the other.

Moving in the spirit is still going well for her. Journey to Freedom, her fourth solo album released back in September 2014, continues to gain momentum. Recently, she premiered the video for her latest single, “Believe in Me”. And June 26, she will also be seen on The Gospel Tradition: In Performance at the White House airing on PBS and TV One. So clearly Michelle “believes” in herself and isn’t afraid to make solo moves.