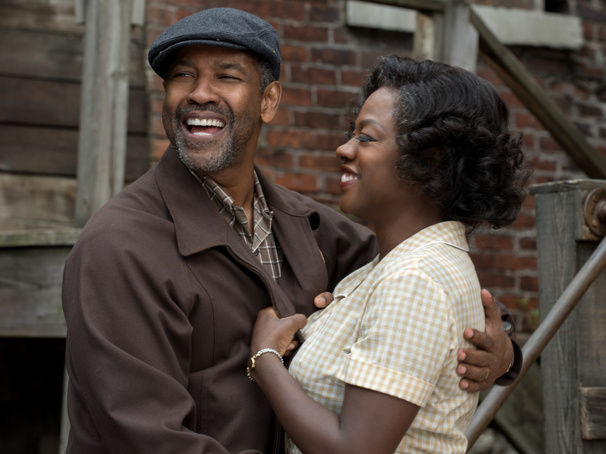 An extended trailer for August Wilson‘s “Fences” has been released, and the film couldn’t come any sooner. Fences focuses in on character Troy Maxson, played by Denzel Washington, an African American father who struggles with race relations in 1950’s U.S. Viola Davis who plays the character of Rose Maxson, (Denzel’s wife) does an amazing job in the trailer highlighting the pain of a family who’s been suffered structurally and mentally for years.

Fences is set to premiere in theaters December 25th on Christmas. The original stage play first premiered on Broadway in 1987, earning August Wilson a Tony Award as well as his first Pulitzer Prize. August Wilson passed away in 2005 due to liver cancer.

Denzel Washington will both double as main actor and director for Fences. Watch the new extended trailer below and share your thoughts in the comment section.

3 Tips To Jump-Start Your Health Goals