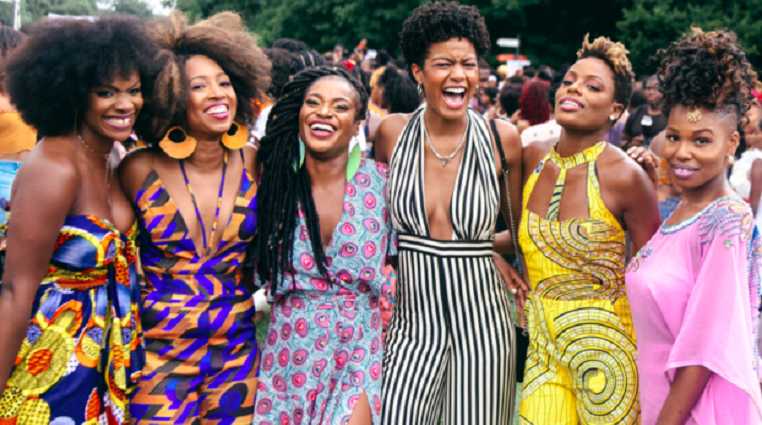 CurlFest is the ultimate celebration of natural hair and this year’s event in Brooklyn on Saturday was magical in every way.

Thousands of men and women of color showed up and showed off their locks at the annual day-long festival. The event, which was created by the Curly Girl Collective and first kicked off in 2014, has only grown bigger and more impactful over time. This year it attracted people from everywhere ― even as far as France, Ghana and Brazil ― who came together to display the versatility of and diversity among black hairstyles.

“CurlFest is important because we celebrate ourselves but we also feel empowered by looking around and seeing like-minded people and our love for each other,” Charisse Higgins, one of the founders of the Curly Girl Collective, told HuffPost. “History is being made and we’re changing history, and it needs to continue to happen.” 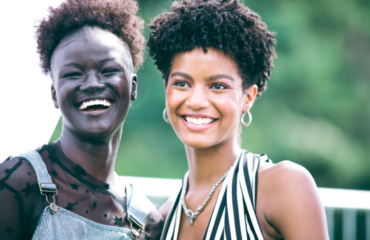 Higgins says there’s no other word that better describes the event than “magical.” There were more than 50 vendors who represented various black-owned fashion stores, hair-care brands and accessory lines, as well as empowering speeches given by influencers like director Spike Lee and image activist Michaela Angela Davis. Rihanna’s hairstylist Ursula Stephen also attended the festival, which was empowered by Shea Moisture to talk about her career and tips on styling, all of which Higgins said made for quite the memorable experience.

And while hair is just one extension of beauty, Higgins said it plays a crucial role in how women of color can feel about themselves holistically.

“Feeling beautiful may start with your hair, but once you embrace the way you feel most natural, it can translate into so many other facets of life,” she said. “Natural hair should be celebrated because it is beautiful, contrary to how we’ve been made to feel for years.”

Higgins says there is a need for women of color to feel celebrated and beautiful because for generations they have been told or conditioned to go for looks that fail to embrace natural beauty.

“For generations, we altered our appearance to be different from how we looked because we were told it was more beautiful,” she said. However, Higgins noted, women of color are starting to see themselves represented more in mainstream pop culture with stars like Viola Davis and Solange frequently rocking their hair in its natural state. Higgins said that these women and their natural hair are important to see and celebrate, and that she hopes CurlFest will continue to promote its mission for years to come.

″[Representation] is important because society needs it, and it’s something we can relay back to our children,” Higgins said. “Being a woman of color, we need to understand that we’re dope, we’re awesome, we’re creative, we’re expressive and we are naturally who we are and we should embrace that.”