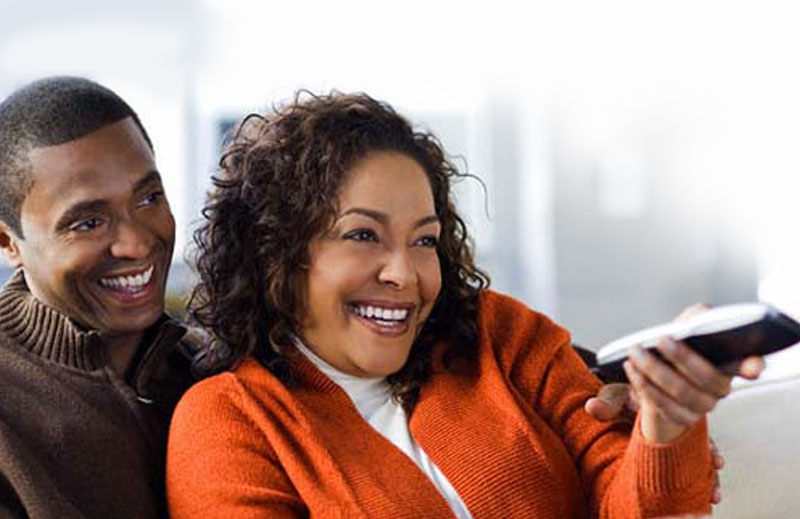 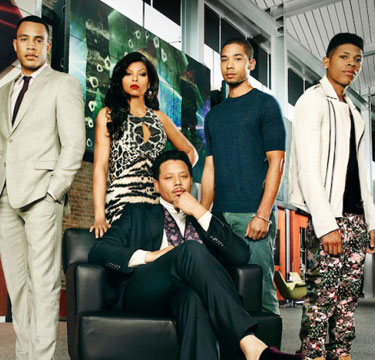 The first season episode debuts a music mogul plans for the future of his empire after learning he has a disease in the series premiere of this drama, which follows his struggle to choose an heir as his three sons and his ex-wife battle each other to take over the hip-hop throne. Terrence Howard and Taraji P. Henson both appear as the lead stars of this dramatic new series. 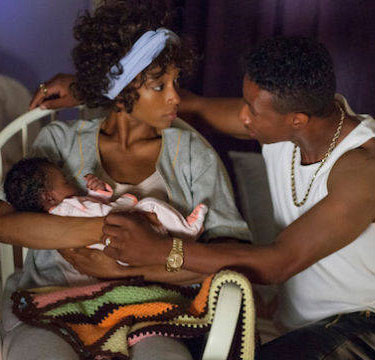 The Lifetime movie premiere of “Whitney” chronicles the headline-making relationship between the iconic singer, actress, producer and model Whitney Houston and singer and songwriter Bobby Brown from the time they first met at the very height of their celebrity to their courtship and tumultuous marriage. Throughout it all, difficulties followed the superstar couple while they dealt with the overwhelming rewards and consequences of the fame and fortune created by Houston’s meteoric rise that would soon overshadow them both. 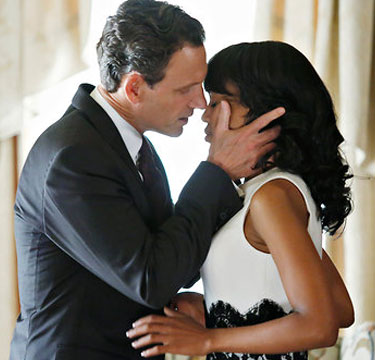 Starring Kerry Washington as Oliva Pope, she returns from her “real-life” pregnancy as the dynamic professional that is determined to wear her white hat while fixing the problems of the white house. Get ready for a sizzling season of excitement and the return of a spectacular cast. 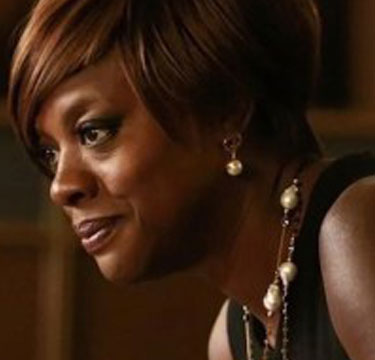 Really? Now, just how do you get away with such a hideous crime? Well, it seems that this series starring Viola Davis, allows viewers an all access pass into how a law firm handles business and ultimately ensures any client of theirs can actually get away with murder. Or will they? 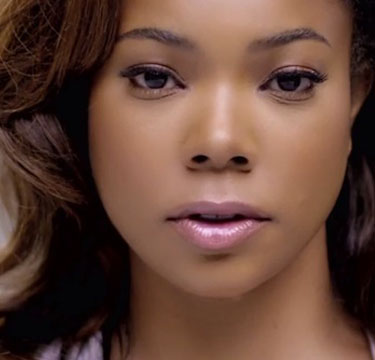 Being Mary Jane stars Gabrielle Union as Mary Jane as finds herself with more on her plate than she can probably handle as her career starts to take a turn while her family life and personal life are still taking a beating. Her family members especially her brothers have reportedly switched gears and gotten their lives back on track, however her niece and mother are now at war and it’s up to MJ to get them to see eye-to-eye. Mary Jane has found a new love, and she desperately wants to. Her career also takes a curious turn.

SPARKLE IN THE HOTTEST HUES OF GOLD, BRONZE AND SILVER