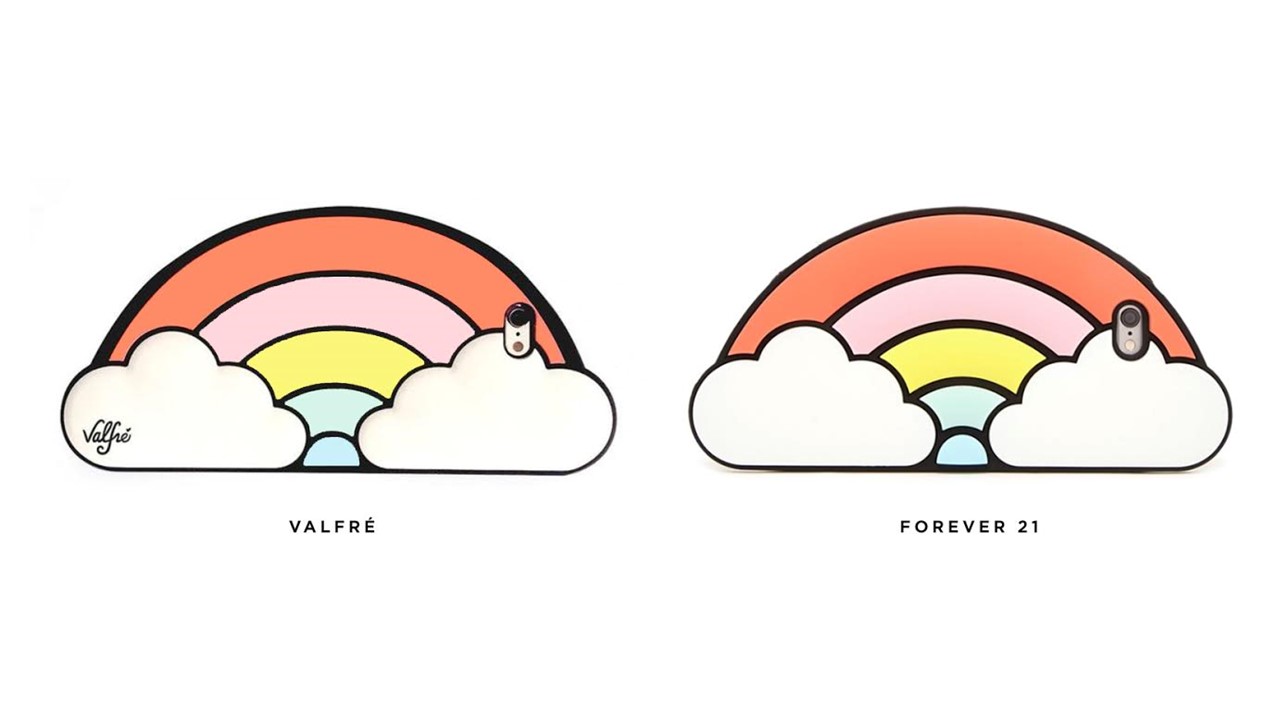 Ilse Valfré was seven when she discovered fashion. She spent the day in her aunt’s Mexico City factory and couldn’t get it out of her mind.

“It was a really exciting environment to be around and from that moment, I knew it was my calling,” she said.

Forward 22 years later, the little girl from Tijuana has built an eponymous American brand that’s as whimsical as it is popular, maybe too popular. 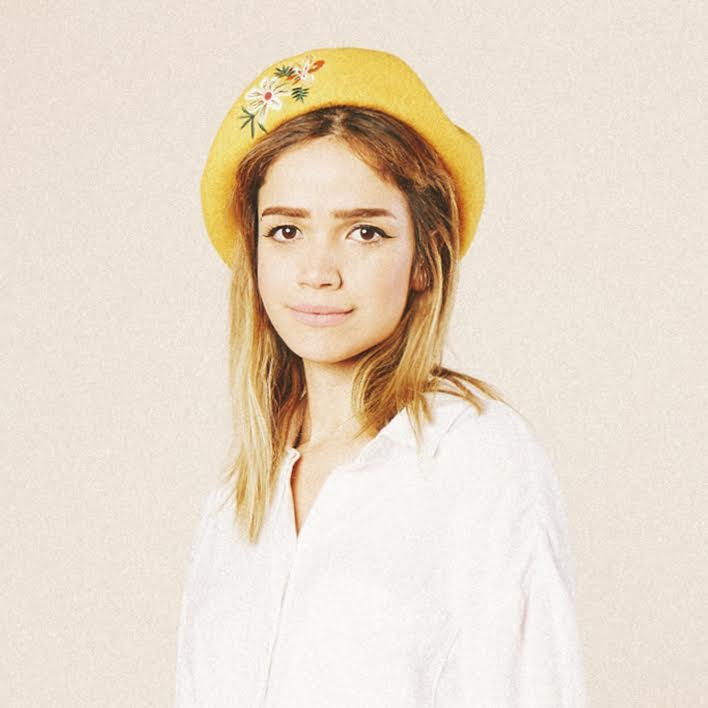 Last month, Valfré slapped a copyright infringement lawsuit valued at more than a quarter million dollars against embattled national retailer Rue21 with another brand, Forever 21 heading in the same direction.

The Los Angeles-based Valfré is a joint operation with the feminist designer’s husband, Donald Eley that they launched together in 2013. Valfré uses her own illustrations to create the whimsical designs that define her brand and give voice to girls seeking to express and empower themselves.

“Each line of Valfré clothing dives deeper and deeper into the female dimension, celebrating all that it means to be a woman,” she said.

According to the complaints in The United States District Court Central District of California lawsuit filed on April 3rd, the trouble started when Rue21 duplicated a popular phone case design called, “100% Boys’ Tears”. The Valfré phone case was made to resemble a drink container. Rue21 is accused of taking the design without consulting Valfré or attributing the design to them and using said design for a set of earbuds they sell under the name, “Pure Boys Tears”. The two designs share the same characteristics: the drink container shape, placement of the design elements, and color scheme.

“Their unlawful replication and imitation of the look and feel of Valfré’s design, particularly Valfré’s iPhone cases … was calculated to deceive or confuse the public and to profit Defendants unjustly from the goodwill and reputation [of the] Plaintiff,” the lawsuit states.

The timing of the lawsuit is especially problematic. In April, Bloomberg.com reported that Rue21 was preparing to file bankruptcy as soon as later that month.

On the same day Valfré filed its lawsuit against Rue21, April 3rd, another, unrelated, national retailer, Forever 21, posted an image to their Instagram of a series of clothing articles and accessories. Here, the contested design was a rainbow with clouds on each end. The design was incorporated into a purse, a tank top and, an iPhone case.

The design itself, and the phone case, in particular, are replicas of a Valfré design advertised on their Instagram as early as July 14, 2016. As of Monday, May 8th the phone case is on sale at Forever21.com for $7.90 before tax. Contact made to the Forever 21 press department via their website received no response at the time of this writing.

Attorney for Valfré, Scott Alan Burroughs, Esq. of Doniger / Burroughs, confirmed Forever 21 was asked to stop selling the items at issue in an effort to resolve the matter. However, to date, there has been no response from the retailer.

“Valfré has served cease and desist demands on Forever 21 and Rue21. If they are not reasonable in negotiating a settlement, Valfré will file a copyright infringement action in federal court,” Burroughs stated.

The lawyer has already taken the first step in such an action against Rue21 seeking an estimated $300,000 in a combination of damages and penalties for their client.

The fashion industry is a notoriously competitive but as a former consumer at Forever 21, Valfré said she’s disappointed in what their actions.

“I’d like to say that I was surprised but fast fashion companies have become known for this. I’ve never shopped at Rue21 but Forever 21 is a store that I shopped at throughout my teenage years. So it’s definitely a bummer to see a design stolen by a store I used to shop.”

[Best_Wordpress_Gallery id=”18″ gal_title=”Copyright Lawsuit Brought Against Rue21, Forever 21 Could Be Next”]