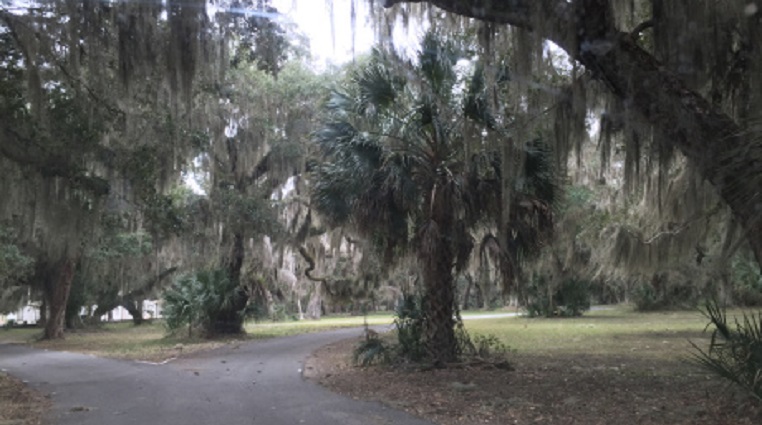 Melissa L. Cooper, PhD, is a professor of history at Rutgers University- Newark. She released her first book entitled Making Gullah: A History of Sapelo Islanders, Race and the American Imagination. Using Sapelo Island, Georgia as a case study, she traces the Gullah identity.

What inspired you to write this book?

Making Gullah was, in part, inspired by my family’s connection to Sapelo, the home of my maternal lineage—but it is also a product of my curiosities as a historian. Several of my ancestors were featured in articles and studies researched and conducted on Sapelo during the 1920s and 1930s. Each publication pointed out the Islanders’ connection to their African ancestors and their traditions. I wanted to know why, in the Jim Crow South, during a time when black people’s connection to Africa was the assumed root of their supposed inferiority, the Islanders’ African heritage was suddenly worthy of examination and documentation.

What should the reader understand about the history of race in the American imagination?

I hope the book inspires readers to reflect on the way stories that were told about race and culture shape everything from artistic production to academic theories. For Sapelo Islanders, the significance of their culture, their enslavement, and their African ancestry, changed over decades according to the evolving ideas that outsiders held about black people’s heritage.

Why is Gullah history important?

Most contemporary portraits of Gullah communities focus on beautiful traditions, crafts, the dialect, and folklore. This emphasis overshadows a much more complicated history in which Low Country blacks navigated racism, economic oppression, land struggles, and contended with curious outsiders and the fantasies that they had about their culture and heritage. Using Sapelo as a case study, Making Gullah revises Gullah history, and unearths an underexplored chapter in the black past.

Why is Sapelo Island essential to understanding African Americans and our roots?

The history of Sapelo Islanders offers more than its fascinating African and slave past to people who care about black history. It also exemplifies the complexity of our nation’s struggles with questions of race and identity. By detailing how competing stories about “Africa” became enmeshed in battles among white and black scholars, writers and activists with wildly differing political agendas, my book shows how ideas about “race” are created in America.

This article appeared in the June 2017 issue of Upscale magazine.