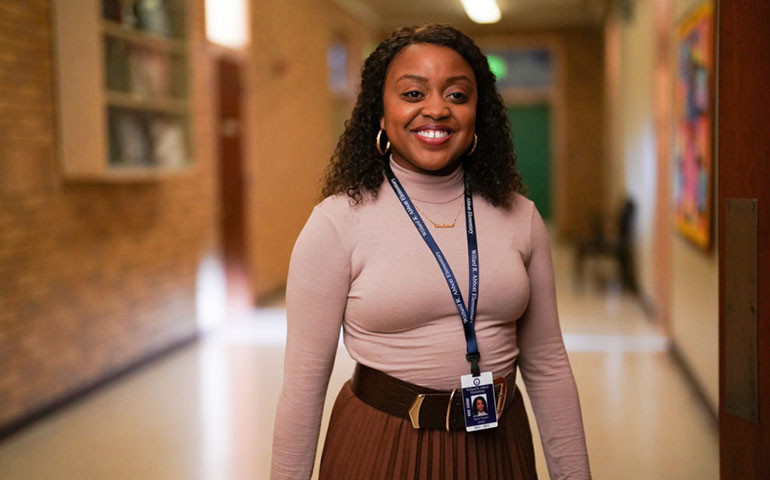 Brunson’s rise to stardom began back in 2014 when she began producing her own comedic series on Instagram titled Girl Who Has Never Been On a Nice Date. The 32-year-old who hails from West Philadelphia later went on to become an actor and producer attached to BuzzFeed Video and BuzzFeed Motion Pictures.

Brunson’s performance in the comedy, Broke which she also wrote and produced for YouTube Red was nominated by the Streamy Awards in the Best Acting in a Comedy category in 2017. In 2018, Brunson left BuzzFeed and took up a role in the series iZombie and later starred in the first season of A Black Lady Sketch Show on HBO in 2019.

In 2021, Brunson debuted her book She Memes Well, which features essays based on her life and career. Over the span of her career, she has worked on countless productions. She now stars in the hit ABC comedy Abbott Elementary, which was also created, written, and executively produced by her.