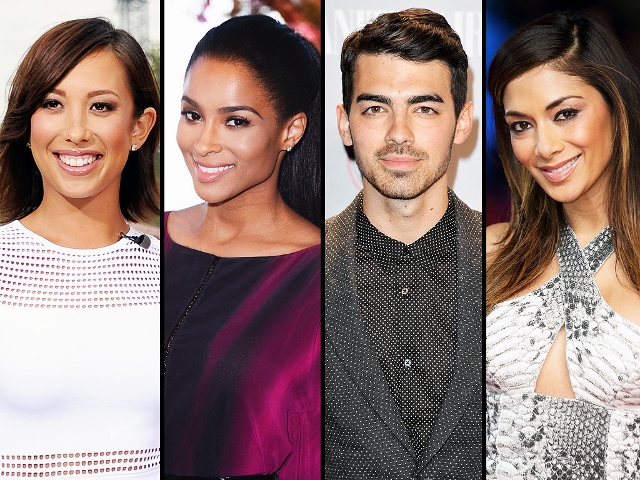 Pop stars Joe Jonas, Ciara and Nicole Scherzinger are teaming up to put their hidden talents to the test on a new variety show.

The singers will join “The Hunger Games: Catching Fire” actor Alan Ritchson, comedian Jeff Dye and former “Dancing With the Stars” professional Cheryl Burke for the forthcoming “I Can Do That!,” which will debut this summer.

The hour-long weekly competition, which will be hosted by funnyman Marlon Wayans, will pit the celebrities against one another as they attempt to complete tasks using skills they never thought they had.

Paul Telegdy, the NBC network’s president of alternative programming, says, “We’re excited to watch our all-star cast rise to the challenges ahead in such a fresh, new way.

“Our viewers are going to fall in love with how these natural born entertainers push themselves outside of their comfort zones to put on a spectacular show every week.”