Chemical Relaxers: A Price Too High for Beauty 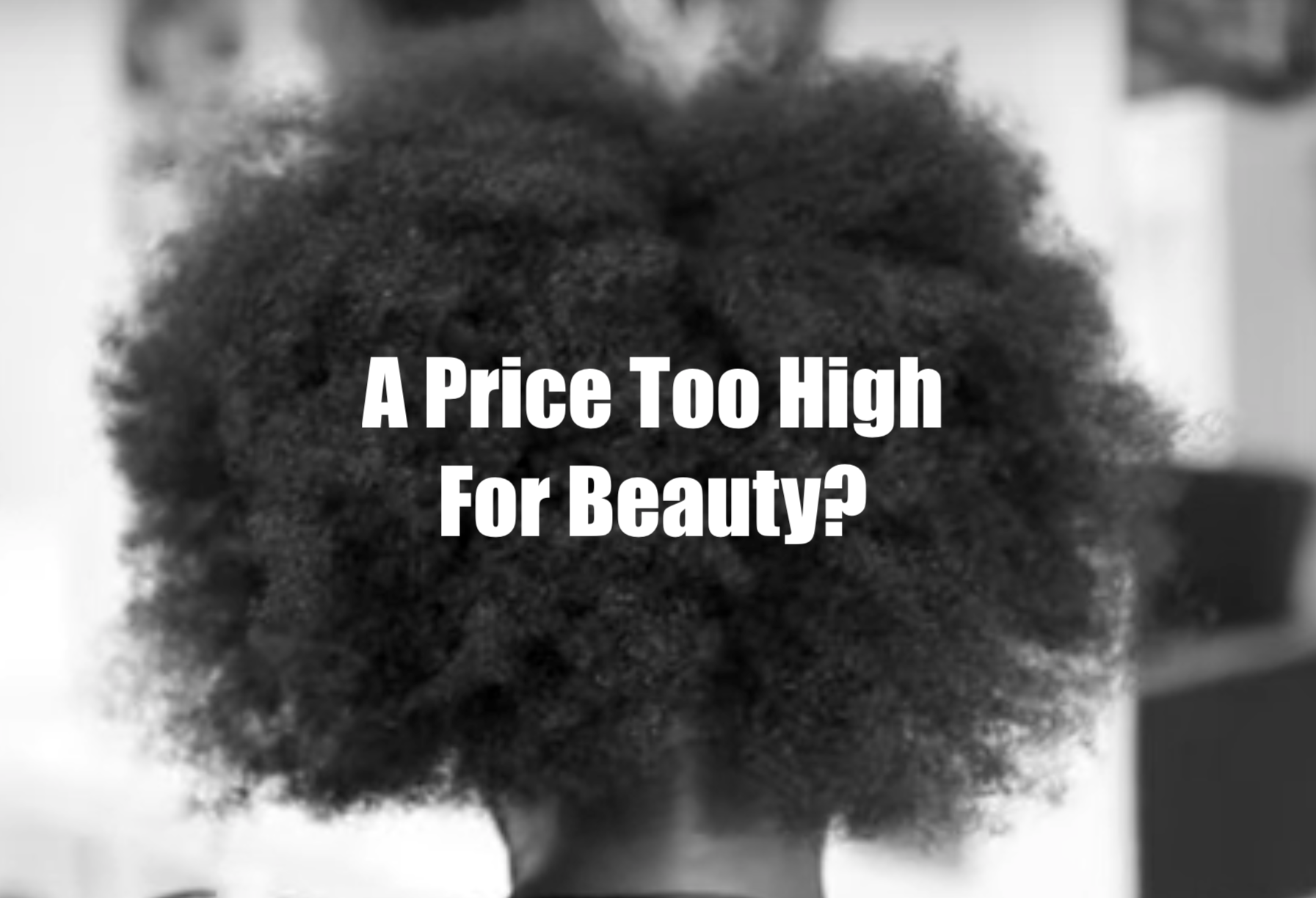 After using chemical hair straightening products since grade school, 32-year-old Jenny Mitchell was diagnosed with uterine cancer. She underwent a hysterectomy a month later, on the advice of her oncologist. Having no history of uterine cancer in her family, she told the Washington Post, “I felt deceived. I felt hurt. I felt like I’ve been lied to my whole life.”

The Missouri woman filed a federal lawsuit in Northern Illinois against L’Oreal and other beauty product companies. According to the lawsuit, the products used by the plaintiff and manufactured by the defendants include Dark & Lovely, Motions, Organic Root Stimulator, and Olive Oil Relaxer. It also alleges the companies knew, or should have known, the products increased the risk of uterine cancer. The products’ labels did not contain any warnings and promoted them as safe.

Uterine cancer is the most common gynecologic cancer in the United States, according to the CDC. Deaths from uterine cancer continue to climb and are highest among non-Hispanic Black women.

The study included 33,497 U.S. women ages 35-74 over an 11-year period. It found that 378 women who reported using hair straightening products were diagnosed with uterine cancer.
Uterine cancer is the most common cancer of the female reproductive system accounting for 3% of all new cancer cases. Approximately 65,000 new cases of uterine cancer are diagnosed annually in the U.S., with approximately 12,500 women dying (2% of cancer-related deaths).

It is the 4th most common cancer in Black women (twice the incidence of white women in the United States). An estimated 1.64% of women who never used chemical hair relaxers develop uterine cancer by age 70. Frequent users more than doubled their risk of diagnosis to 4.05%.

When applied to the base of the hair shaft and allowed to sit on the hair, called the marination period, hair relaxer changes the hair’s texture straightening the hair strands. They contain high levels of dangerous chemicals; most are inexpensive to use for manufacturers. A few include:

• Endocrine-disrupting chemicals (EDCs) – interferes with the endocrine system and with hormone receptors
• Phthalates – interfere with natural hormone production and not listed on packaging if combined with a
fragrance
• Di-2-ethyl hexyl phthalate (DEHP) – a highly toxic manufactured chemical not found naturally in the
environment, a known carcinogen
• Formaldehyde – used in embalming fluid and a known carcinogen
• Parabens – can affect normal breast cells and known to cause breast cancer

The first hair relaxer lawsuit involving injuries other than uterine cancer (Gamble v. Strength of Nature Global, LLC, et al(4:22-cv-00256)) was filed in Georgia. The plaintiff alleges using hair relaxer products since age 6 and developing fibroids at age 22. The uterine fibroids caused extreme pain, so she had surgery to remove them. After eight years, the uterine fibroids returned. Again, L’Oreal and a group of other cosmetic companies were named as defendants.

Daria Williams, owner of Ria the Stylist Salon in Conyers, Ga., and a professional hairstylist for 20 years, says her highest demand services have changed over the years. When she started, most clients requested relaxers and hair press. She said many then also complained of having fibroids.

She now does more natural styles, such as silk press and salon locs, and notes that she does not hear as many clients complaining about having fibroids. Williams says, “I honestly believe it’s because people aren’t using relaxers as much.”