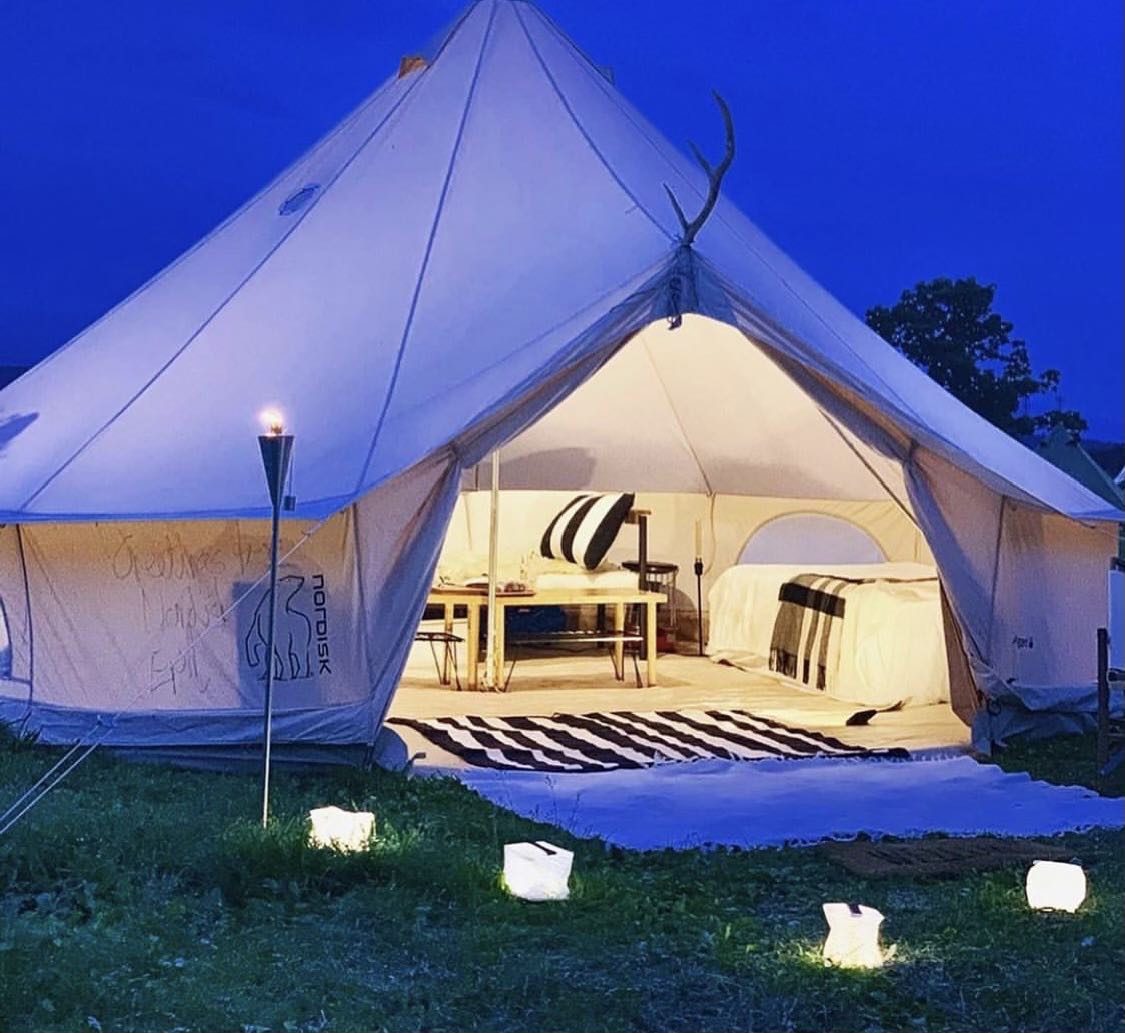 The festival is Atlanta’s only overnight music festival which stemmed from an idea that was brought to fruition by founder Mark Skeete when he came to the realization that he was already surrounded by a community of people who enjoy partying under the stars all night long.
The evening festivities will begin at 6pm and conclude at 6am.

This event aims to introduce a new experience to the camping culture.  An alternative to clubbing is what camping, glamping and Jammin provides as well as the opportunity for a group of friends to congregate outdoors within the confines of their own space, a campsite , car or Recreational vehicle. Attendees will be able to enjoy a concert,  comedy show and silence show after hours. They will have the opportunity to dance, laugh and enjoy amazing food from some amazing vendors.

“During the pandemic I went to a drive-in movie theater that played old movies and films that most people weren’t familiar with,” Mark Skeete. “However, the drive-in was full to capacity and the cars kept coming. People were partying around their cars and not really paying attention to the movies. I immediately thought if this was a concert instead of these movies it would be off the chain.” 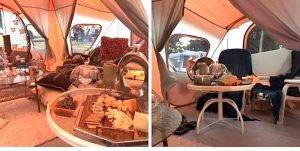 Tickets are $89 per car up to five occupants, and they are available via the website. 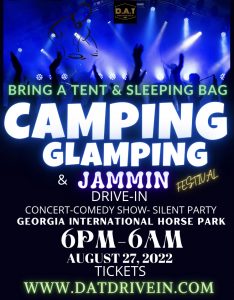