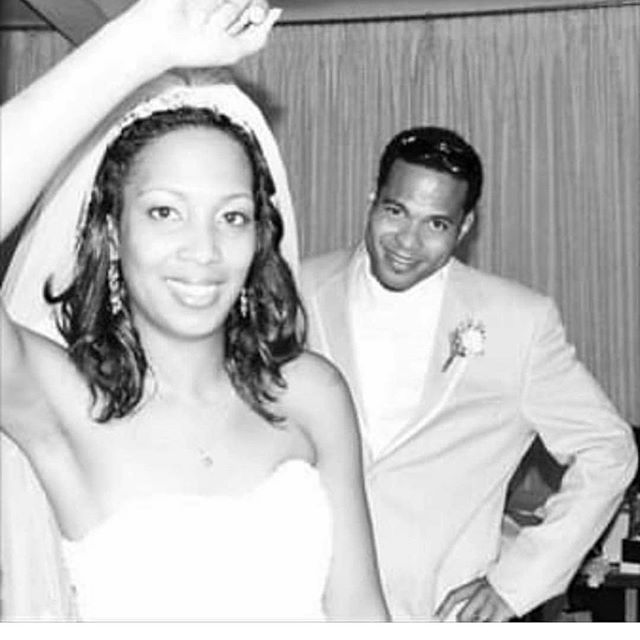 I would say this story is made for the big screen but I can’t ignore the fact that this isn’t a story, it’s real life.

Horsford’s face was severely beaten, despite reports of a fall. Her body was discovered in the yard by the homeowner’s aunt at 7:30 a.m.

There are so many strange twists and turns to this story. It’s like a real life scene from the Get Out movie. The only black woman at an all-white sleepover with seven women and three men mysteriously dies and no one has an answer.

Not the attendees from the sleepover. Not the police. Not even the coroner.

What’s even more strange is the case has been closed and the public, and most importantly her family, still don’t have answers. Forsyth County Police Department closed the case after 300 hours of manpower and 30 interviews with party guests.

One of the attendees, Jose Barrera, is a former pre-trial services officer for Forsyth County who was recently terminated for accessing Tamla Horsford’s records and disseminating that information to those involved. It is alleged he also used that information to intimidate her friends and family.

Forsyth County has a long history with racism. Oprah covered Forsyth in 1987:

It’s no surprise that 32 years later things have remained the same. This sounds like a page out of the Kendrick Johnson story, a high school teen who was found stuffed in a school gym mat in GA. His death was ruled accidental despite an autopsy proving there was blunt force trauma to his head. In both scenarios, the suspects had close ties to law enforcement, which many argue swayed the decision to rule both deaths accidental.

As we watch the news and see how swiftly the Chicago Police Department solved the Jussie Smollett mystery, many of us wonder where that same energy lies for Tamla Horsford. It’s apparent law enforcement in this country pick and choose when justice is served and black lives still don’t matter.

As a journalist, it’s surprising that this story isn’t being reported with the same intensity as Jussie. We pray that her family finds justice and closure in this tragedy.

Say her name. And keep saying it until there are arrests in this case.