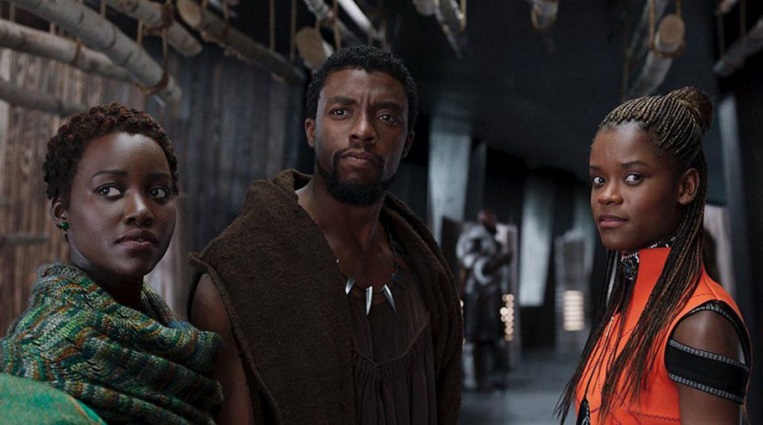 The film is now the United States’ ninth highest-grossing film of all time, and had the second-largest four-day domestic opening weekend. “Black Panther” brought in $242 million in the U.S. over Presidents Day weekend, behind the $288 million “Star Wars: The Force Awakens” made when it opened in 2015.

“I think about it like a wall crumbling,” Bock said. “In terms of ‘Black Panther,’ no studio can say again, ’Oh, black movies don’t travel, overseas interest will be minimal.’”

Stars of the film, including Chadwick Boseman, Lupita Nyong’o and Danai Gurira, have spoken out about the importance of representation in the movie. “Black Panther,” which is set in the fictional country of Wakanda, shows the possibilities of an African society untouched by colonialism and gender inequity.

“I think there’s a thirst for these images,” Boseman told NBC. “There’s a real thirst for black superheroes.”

Marvel Studios President Kevin Feige confirmed this week that a “Black Panther” sequel is in the works. Feige told Entertainment Weekly that there was “nothing specific to reveal” about the next movie but added that “we absolutely will do that.”