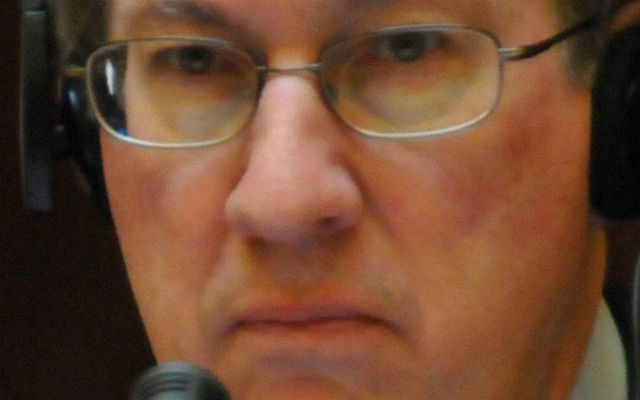 Congressional Black Caucus (CBC) Chair G. K. Butterfield (D-N.C.) issued a stern rebuke to members of the Republican Party Wednesday after a top leader said members have no intention of working to restore key provisions of the Voting Rights Act (VRA), which was gutted by a Supreme Court decision in 2013.BLACK LEAD

“The protections of the Voting Rights Act must be restored,” Butterfield wrote in a statement. “The weakening of VRA left millions of Americans vulnerable to discriminatory state laws. To do nothing sends a terrible message, not only to minorities, but to anyone who believes the right to vote is essential to our democracy and way of life.”

Butterfield pledged to continue working to restore the protections and promised to mobilize communities across the country to help him in the effort. He also called on key GOP leaders, including House Speaker John Boehner (R.-Ky.) to reverse this decision and make restoring VRA a priority, the statement says.

The statement comes after Republican Judiciary Committee Chairman Bob Goodlatte (R-Va.) said Wednesday that his party has no intention of replacing provisions of the 1965 Voting Rights Act. Goodlatte made the statement while speaking to reporters at a breakfast in Washington, D.C., that was sponsored by the Christian Science Monitor, The Hill reports:

“To this point, we have not seen a process forward that is necessary because we believe the Voting Rights Act provided substantial protection in this area,” he said.

The Supreme Court voted 5-4 in June 2013 to strike down key provisions of the VRA, which required certain states to obtain federal approval before changing election rules.

“The law had applied on a blanket basis to nine states—most of them in the South—with documented histories of racial discrimination.

Writing for the majority, Chief Justice John Roberts said that, while Congress has the authority to monitor elections for fairness, the coverage formula is outdated and therefore unconstitutional.

Roberts invited Congress to “draft another formula based on current conditions.”

Taking Roberts up on the suggestion, Reps. Jim Sensenbrenner (R-Wis.), former chairman of the Judiciary Committee, and John Conyers Jr. (D-Mich.), the ranking member of the panel, introduced legislation to develop a formula based on current conditions. But House GOP leaders, including Goodlatte, failed to take up the measure. On Wednesday Goodlatte explained just why, suggesting that discrimination at the polls is largely a problem of the past.

Clearly, Goodlatte is out of touch and is unaware of national protests calling for reforms to the nation’s criminal justice system—a problem that starts with distorted voting districts that allow people like him to get elected. If members wonder why people of color are not flocking to the Republican Party, they need only look at leaders like Goodlatte, who take divisive stands on issues important to disenfranchised communities.