Which Black Girls Rock! Looks Would You Rock In Real Life? 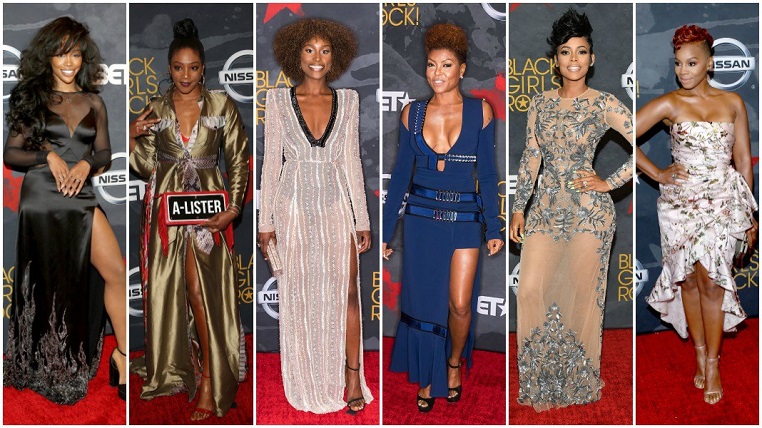 Black women — and men — piled into the NJPAC in Newark to recognize the excellence of African American women, and three public figures in particular: Issa Rae, Maxine Waters, and Yara Shahidi. Taraji P. Henson was the host of the annual fest created by Beverly Bond and performers included Ledisi and India Arie, as well as Tyrese and Maxwell. And it goes without saying that everyone came dressed to impress. Scroll down to see who wore what and tell us which looks you would proudly rock.