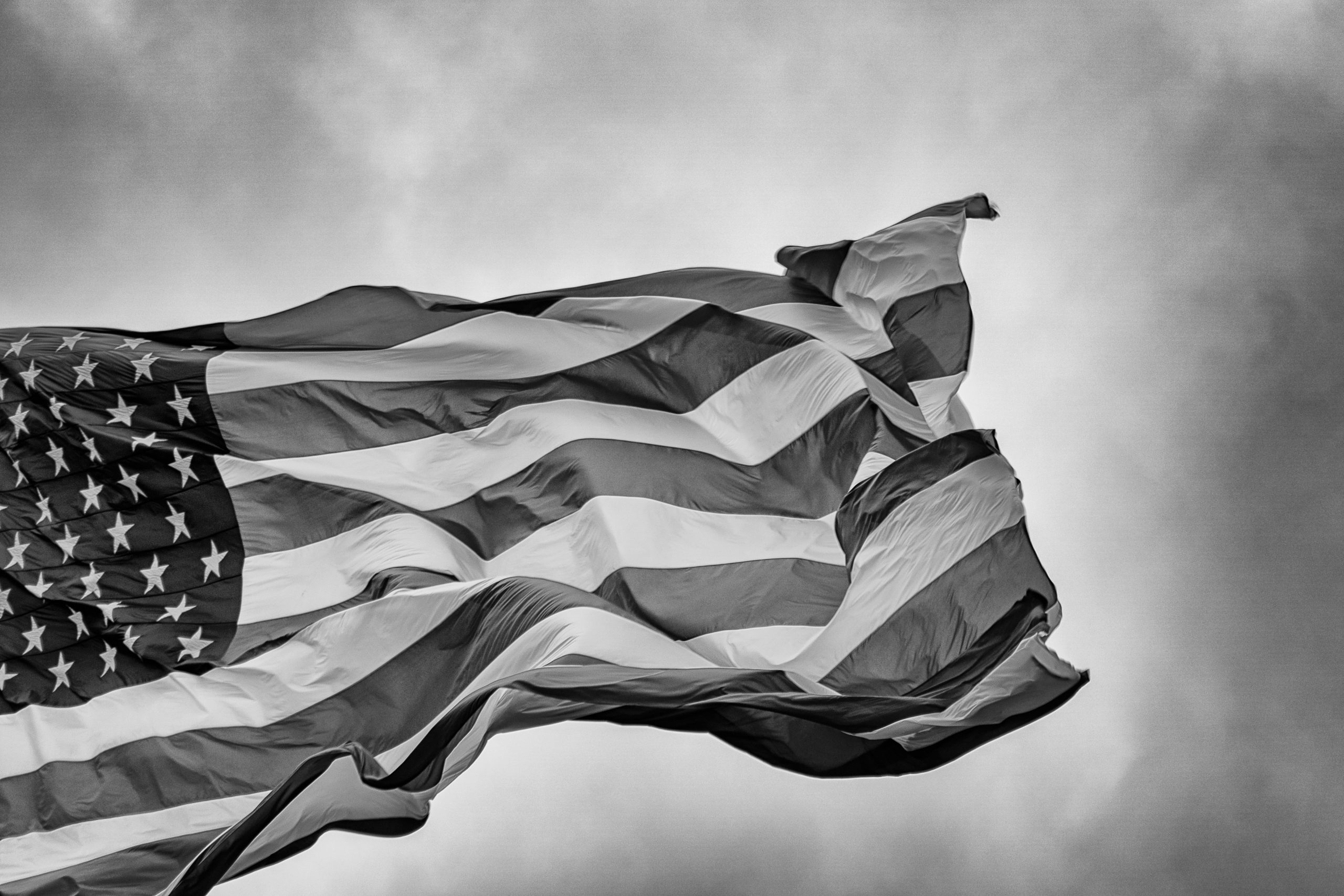 We look at the cultural influencers who shaped society and the current leaders molding today’s cultural landscape.

In 1979, during a speech at Barnard College, author/poet Toni Morrison said, “The function of freedom is to free someone else.”

Those words, that idea, uttered by one of the greatest writers and thinkers of a generation, resonates just as profoundly today as it did 40 years ago. History firmly teaches us that it’s important to study, know and understand the past to make true progress. And in that understanding, ultimately, comes freedom.

From historic figures to contemporary influencers who are shaping our world, ideas and culture today, it’s important to recognize and embrace both as we gaze upon the future. To that end, here is a look at some notable figures, past and present, who continue to mold our cultural and political landscape. -JACINTA HOWARD 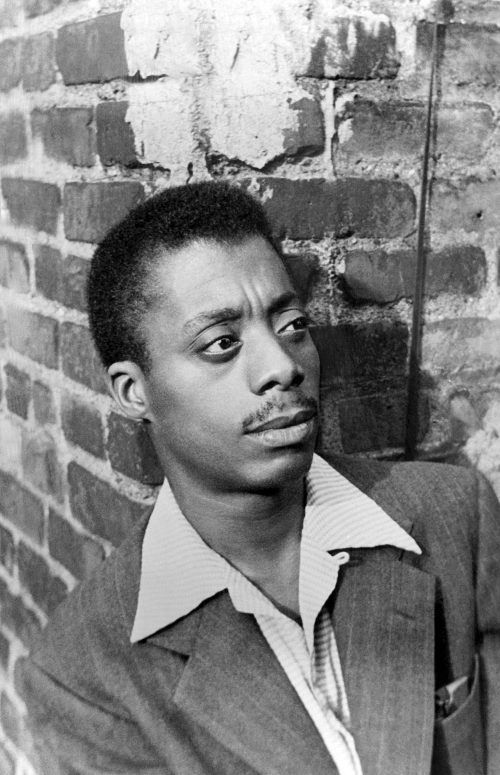 He is regarded as one of the greatest novelists, essayists, thinkers and political agitators. James Baldwin’s work has taken on new life over the past few years. Baldwin’s messages continue to ring with validity and permanence. Particularly, as America has wrestled with its long history of oppression and institutionalized racism and how that impacts today’s society.

Baldwin’s influence is, in many ways, more powerful than ever. In this case studying Nobody Knows My Name. It’s his classic thoughts on racism and life in his 1961 searing collection of essays. And next, exploring his humanizing, transcendent work in his 1974 novel, If Beale Street Could Talk. It was adapted by Barry Jenkins for the screen in 2019.

“I imagine one of the reasons people cling to their hates so stubbornly is because they sense,” Baldwin start in one of his most acclaimed works to date, the 1963 bestseller The Fire Next Time. Eloquent and deliberate, Baldwin’s works continue to resonate now more than ever. “Once hate is gone, they will be forced to deal with pain.” 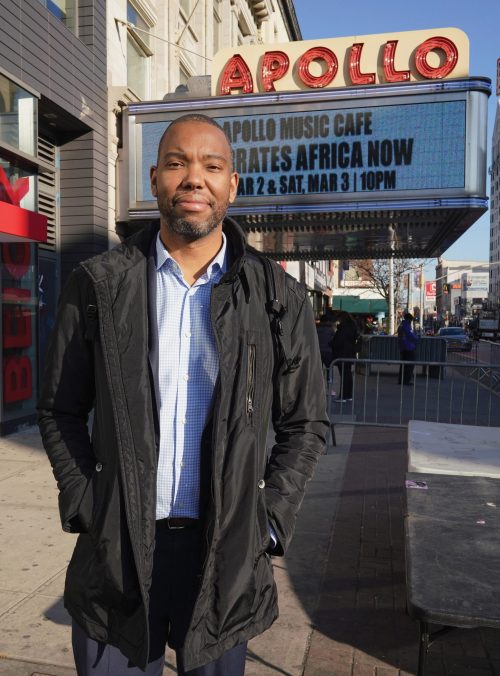 With his 2014 National Book Award–winning work Between the World and Me, author/journalist Ta-Nehisi Coates was catapulted into the spotlight as one of the foremost thinkers on history and race in the country. Toni Morrison hailed Coates’s seminal work. She wrote, “I’ve been wondering who might fill the intellectual void that plagued me after James Baldwin died. Clearly it is Ta-Nehisi Coates.”

Prior to Between the World and Me, Coates delivered a searing long-form piece for The Atlantic, The Case for Reparations. It has since become a point of reference for the ongoing reparations debates, which have been spotlighted throughout the election cycle. Since releasing Between the World and Me, Coates has also released a collection of essays about culture, politics and race, We Were Eight Years in Power And in 2019, he made his fiction debut with the acclaimed, bestselling novel The Water Dancer. 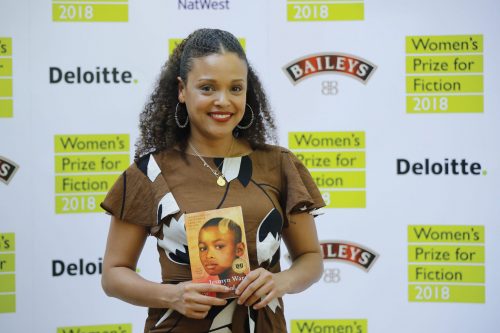 She is one of the most acclaimed writers of our time. And Jesmyn Ward’s work is raw and affecting. Just as much as it is vibrant and soulful. Attributes illustrated in her National Book Award–winning novels: 2011’s Salvage the Bones about a pregnant teenage girl whose family is prepping for Hurricane Katrina. And there’s 2017’s beautiful, heartbreaking saga Sing, Unburied, Sing. Men We Reaped is her gorgeous but devastating memoir. It explores the humanity of the men she grew up with, their fears, tribulations, loves and, ultimately, the scars left by their untimely deaths. It’s perhaps her best offering to date. Ward is the only woman to win the National Book Award twice. She writes with clarity about people “erased from the world.” To that end, she’s one of the most important voices in today’s cultural and literary scene.

To read the full original story CLICK HERE to purchase the new DIGITAL issue for a SPECIAL PRICE OF $1.