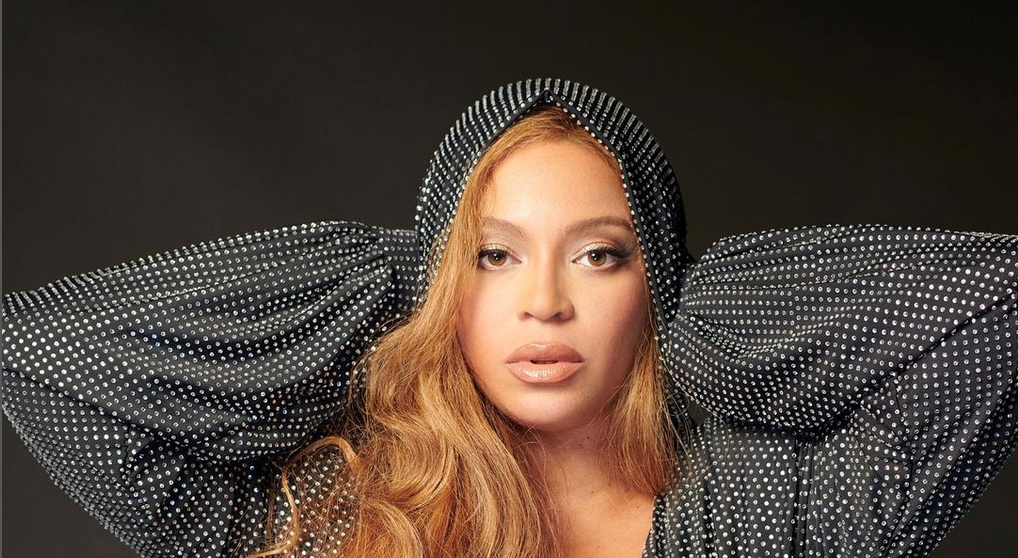 Beyoncé‘s seventh studio album, Renaissance, has debuted at No. 1 on the Billboard 200 yet again.

The album also had the seventh-biggest streaming debut in 2022, according to Billboard. Renaissance earned 332,000 equivalent album units in its first week, only coming second to the debut of Harry Styles’ Harry’s House in 2022.

Bey is the first female artist to have each of her solo albums to debut at No. 1 on the Billboard 200. Her new album marks the biggest debut by a woman in 2022.

Jay-Z, her husband, and Bey celebrated the album’s release and success on Friday in New York at The Times Square Edition. The star-studded private party included Janelle Monae, Donald Glover, and Lala Anthony.

She posted pictures of her sequined outfit and a video of the affair on IG.

The album, while a chart-topping success, has not been without its share of public relations drama. R&B singer Kelis accused Bey of disrespecting her by using an interpolation from her 2003 song “Milkshake” with acknowledgement. After Kelis and others continued to complain about alleged thievery of her music, Bey removed the sample from the song “Energy.”

“My mind is blown too because the level of disrespect and utter ignorance of all 3 parties involved is astounding,” Kelis wrote on Instagram about her producers, the Neptunes (Pharrell Williams and Chad Hugo), and Bey. “I heard about this the same way everyone else did . Nothing is ever as it seems, some of the people in this business have no soul or integrity and they have everyone fooled.”

Bey also replaced the word “spaz” in a lyric from her new song “Heated” in which she sang: “Spazzin’ on that ass, spazz on that ass”. After getting complaints that it was “offensive,” she issued a statement saying it was not “intentional.” Apparently, the “ableist” term is derived from “spastic,” which refers to spastic cerebral palsy.

Despite the backlash and other issues, the album has hit recording-setting status. Beyoncé shared a message on IG celebrating disco-dance album’s success. She wrote:

“We did it!!! Thank you for so much for your love and support. Nothing made me happier than seeing a club full of people sing every single word to every song from top to bottom. This was years of experimentation. This was years of hard work, blood, sweat, and tears. I’m so grateful and it was worth it. I’m thankful that it was received and understood.”