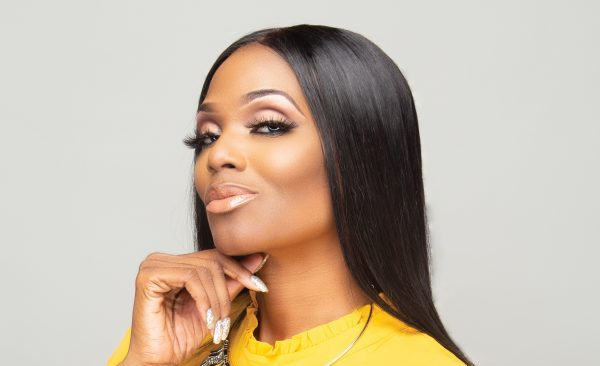 “Wish we could switch up the roles and I could be that” were lyrics to Ciara’s 2006 hit song, “Like a Boy.” Two years later, Queen B hit us with “If I were a boy / Even just for a day,”from her chart-topping song, “If I Were a Boy.” When these two queens imagined themselves as guys, it was to make a point about the double standards in relationships, but let’s be clear—the full message needed no decoding. The hypothetical gender swap in both songs was an acknowledgment of society’s treatment of, ideas about and lack of respect for women.

Due to gender inequality, one of the most persistent social ills of our times, women have been silenced, forgotten and rendered worthless and powerless. But today, women are fighting back, and they aren’t being gentle about any of it. The goals of the fight for equal rights for women have always been to expand women’s access to healthcare, eliminate the violence against women and young girls, support women owned businesses and entrepreneurs, encourage women’s political and economic leadership and end the gendered wage gap.

For so long, the conversation has been led by blame, denial and defensiveness, but like other social challenges, the arts provide various insights that draw the attention of many. Bravo is introducing a bold, unbiased social experiment docuseries, “In a Man’s World.” It’s executive produced by Oscar Award–winning actress, humanitarian and activist Viola Davis and her husband Julius Tennon. The NBCUniversal owned cable network follows four dynamic women—from a professional pool player to a pastor—who will live out Ciara and Beyoncé’s hypothetical gender-swap wishes and experience life as a man for several days.

Sabrina McKenzie, a pastor, businesswoman and women’s rights activist, is one of the four women who goes through months of training with the help of Oscar-winning makeup artists and voice and movement coaches for this social experiment.

When McKenzie received the call from the show’s producers last April, she was hesitant. The author of Georgia’s Equal Rights Amendment bill, giving women equal pay for equal work, was running for a Georgia state senate seat, and the election was in less than one month.

As the mom of three is geared up for the show’s premiere on Oct. 1, she sat down with us to share how this unique experience offers a different perspective on the societal implications of gender discrimination and inequality. –Jennifer Ogunsola 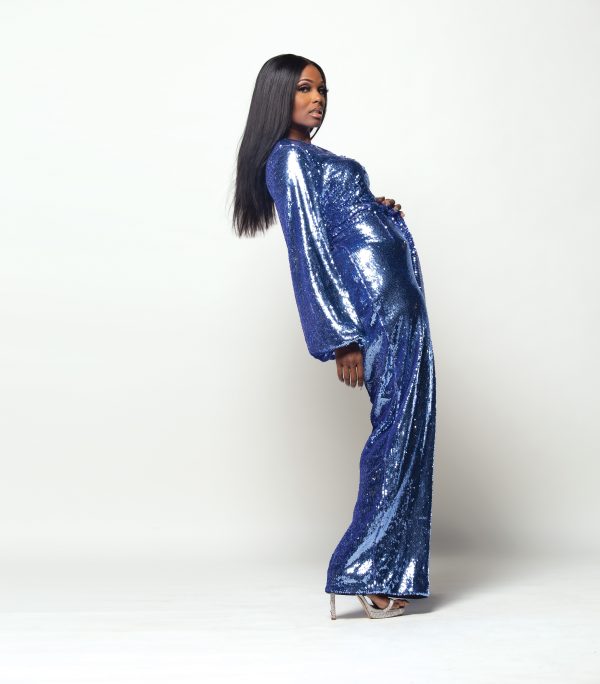 Why were you hesitant?
I was focused, and all of my energy was on winning the election. But as the producers further explained the concept, I realized that this opportunity fell in line with the work that I’m passionate about and thought, “Wow, as a women’s rights activist, this gives me an opportunity to talk about my equal rights amendment bill that I authored in the Georgia State House of Representatives in 2018.”

What made you write the bill?
I felt like it was time for women to get their equal share and that it was not fair for us to have the same education, knowledge and experience but get paid less just because of our gender. And while it did not pass in 2018—it didn’t get to the Senate— we’re looking at bringing the bill back in 2020.

When they called you, did you know that Viola Davis executive produced this?
I had no idea. I didn’t even know the name of the show until I signed the contract. And when I signed the contract, I realized that the name of the show, “In a Man’s World,” was the same name as my book, Leading in a Man’s World, that I wrote a year prior. The plan was to release it last year on my birthday, but once all of this happened, I decided to release it right before the show premiered. So I released my book [last] November.

How has the response been?
Incredible. I can’t keep it in stock. Women are constantly sharing how this affects them—such as not receiving the same pay, going on maternity leave, returning and being fired. All of this impacts their quality of life. I also receive a great deal of support from men’s organizations. One important thing that we all have in common is that we came from the birth canal of a woman. 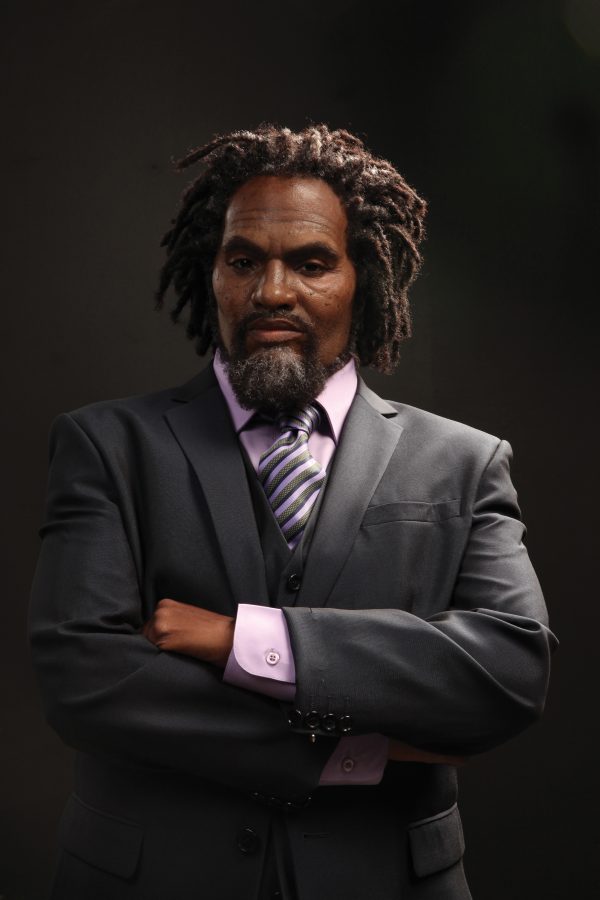 What are you most proud of about regarding this new show?
That it gave us a voice. We’re approaching the 100th year for women to receive their right to vote; 2020 will be the hundred-year mark, and we are still fighting for equal pay. What I would love to see happen next is that we all decide to help women receive equal pay for equal work.

Through this entire process, did anything inspire you to approach this work differently?
Absolutely. Before, I felt apologetic for being bold. As a woman, when you’re bold, you’re considered a bitch. When you’re aggressive, you’re considered a jezebel. While I was bold and aggressive before, I always felt bad for it. After doing the experiment, I realized that I was never going to allow someone else’s definition of me define who I was.