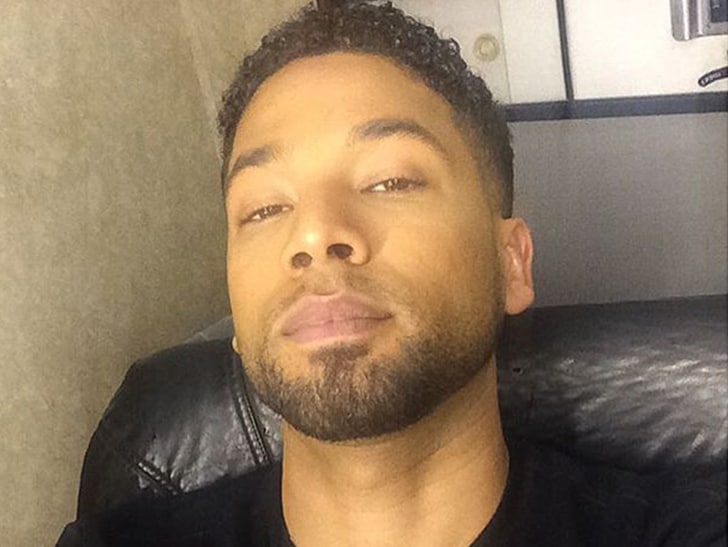 I knew from the moment Lee Daniels released a statement on Jussie’s behalf that something wasn’t right. Our sister Mo’Nique already warned us about him.

Something about this story felt orchestrated. It felt made for television and I still don’t believe we have seen the last of the twists and turns that is this epic failure of Jussie’s bad decisions.

What’s worse about this story is it revealed the worst in people.

Can We Call A Spade a Spade?

This post elicited one of two very strong reactions. Either people agreed that Jussie’s story didn’t pass the smell test or people lambasted me for speaking on the fact that I didn’t believe him.

Suddenly I was homophobic and a racist. I’ve been black all my life but my Afro-Latina ethnicity made a difference when addressing a black man I felt was completely lying and doing a disservice to real victims who already have a hard time telling their stories after they have been victimized.

There’s a real danger when we can’t have real dialogue and question someone just because they are part of a marginalized group. The self proclaimed “gay TuPac” played on racial and sex politics for selfish gain and he should be held accountable to the fullest extent of the law. People should remain objective and fact find before labeling people as racists, homophobes, and bigots.

I believe victims but I also find value in facts. If the #MeToo movement has taught us anything, it’s that victims lie too and those who are innocent lose themselves in the lies people believe because people are too scared to have conversations that offend the most basic of common sense. This movement has also proved that the public picks and chooses who to hold accountable.

Bill Cosby is in jail but Harvey Weinstein remains a free man. For the life of me, I can’t figure out how R. Kelly isn’t under a jail. Our president boasted about sexually assaulting women and he holds the highest office in the country. All of these men should be incarcerated.

Sex politics isn’t new but it is evolving. I hate that a gay black man is at the forefront of this story but this is a choice he made and he will have to own the consequences of his actions. This story is so much bigger than him. There is such an intersectionality because sex and race politics and Jussie has set both marginalized groups back for no discernible reason other than he couldn’t cope with being on a fading television show and needed attention.

Now he has the attention he so desperately craved but at what cost?

I love us for real.

We’ve got to do a better job at holding each other accountable and controlling the narrative about us. I don’t care about all the white people who have gotten away with crimes, they deserve to be in jail too.

No, I don’t always believe victims. I believe facts and act accordingly. Moving forward, we can’t be afraid to push back on stories we know don’t sound right because we are afraid someone will call us a bigot. This whole spectacle is an embarrassment to the black and gay communities and Jussie owes a huge apology to both groups for setting our causes back.

It’s the least he can do.