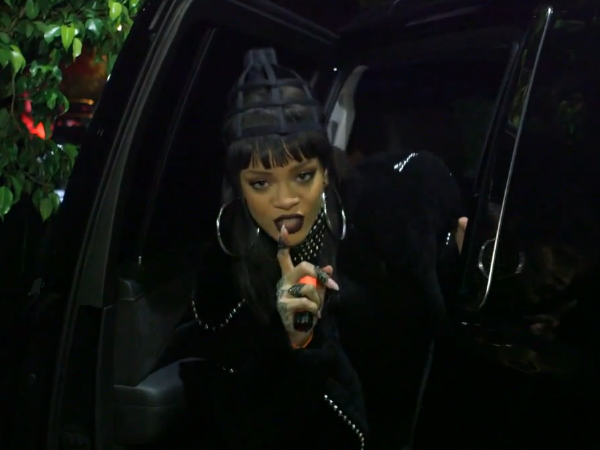 For anyone who’s ever been the victim of a Jimmy Kimmel prank, this one’s for you.

On Wednesday night’s “Jimmy Kimmel Live,” Rihanna caught the master prankster sleeping — literally — and gave him a taste of his own medicine.

Molly McNearney, Kimmel’s wife and the show’s co-head writer, allowed the singer and her crew to slip into Kimmel’s bedroom in the middle of the night and treat him to an unforgettable performance of her new song, “Bitch Better Have My Money.”

Given Kimmel’s reputation, both Rihanna and McNearney might want to watch out for some payback. Then again, maybe Kimmel is in over his head because it turns out RiRi is a pretty good prankster herself: