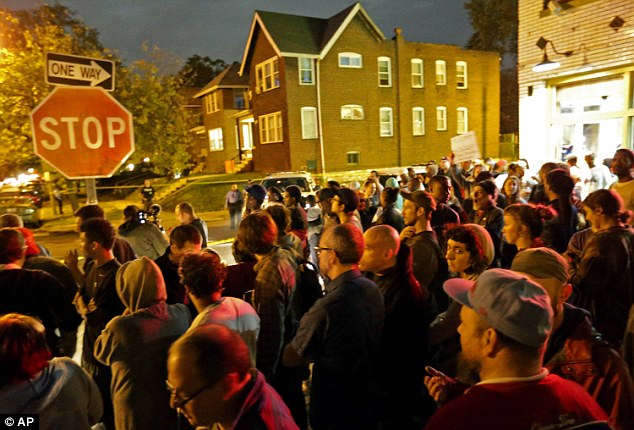 Two months after a Ferguson officer killed Michael Brown, setting off intense national debate about law enforcement treatment of minorities, the shooting death of another black 18-year-old by police in nearby St. Louis has reignited anger among activists already planning weekend protests.

Police say Vonderrit D. Myers was shot Wednesday after he opened fire on a white, off-duty officer, but Myers’ parents say he was unarmed. Some activists and lawmakers say Myers was targeted because he was black and are asking the Justice Department — which has opened a civil rights investigation into the death of Brown, who was unarmed — to investigate his shooting. 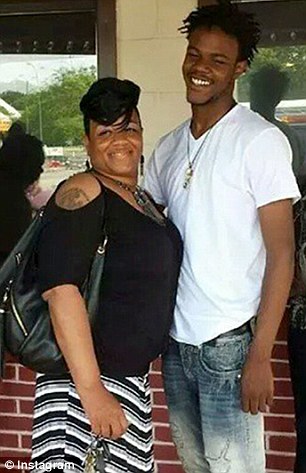 The shooting happened as activists and other protesters from around the country prepared for four days of rallies, marches and protests over the Brown shooting. Organizers say the events, which start Friday and include a march Saturday in downtown St. Louis, have taken on added urgency. 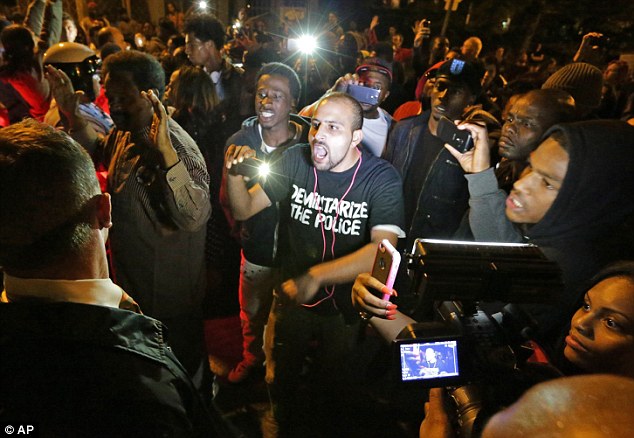 “This is a racial powder keg,” said Jerryl Christmas, a St. Louis attorney who was among more than 20 black leaders who joined Nasheed at a news conference Thursday outside police headquarters. “All this is going to do is escalate the situation.”

Brown’s Aug. 9 death spurred weeks of unrest in Ferguson and the rest of the St. Louis area. A state grand jury is deciding whether the officer who shot him, Darren Wilson, will face charges.

Police say Myers was both armed and aggressive, using a stolen 9 mm gun to shoot at the officer.

Syreeta Myers said her son was holding a sandwich, not a gun. “Police lie. They lied about Michael Brown, too,” she told The Associated Press by phone Thursday.

About 200 people gathered Thursday night for a quiet candlelight remembrance at the sight where Vonderrit Myers was shot. Later, protesters shut down a major street.

St. Louis Police Chief Sam Dotson said the officer spotted Myers and two other males around 7:30 p.m. Wednesday while working a security job and patrolling a neighborhood near the Missouri Botanical Gardens. Dotson said the officer, who was off-duty but wearing his uniform, became suspicious when one of them started to run.

He heard one of them say, “No, that’s just a security officer,” Dotson said.

When the officer made a U-turn, all three ran and the officer chased them — first in his car and then on foot, Dotson said.

During the chase, he got into a physical altercation with Myers, who ran up a hill, turned and fired at the officer, the chief said. The officer, who wasn’t hurt, shot back.

The officer fired off 17 rounds. Preliminary autopsy results show a shot to the head killed Myers, according to medical examiner Dr. Michael Graham.

The St. Louis Post-Dispatch reported that Graham said Myers was shot six or seven times in the lower extremities and the fatal shot entered his right cheek.

The 32-year-old officer, a six-year veteran of the department whose name was not released, is on paid administrative leave pending an investigation.