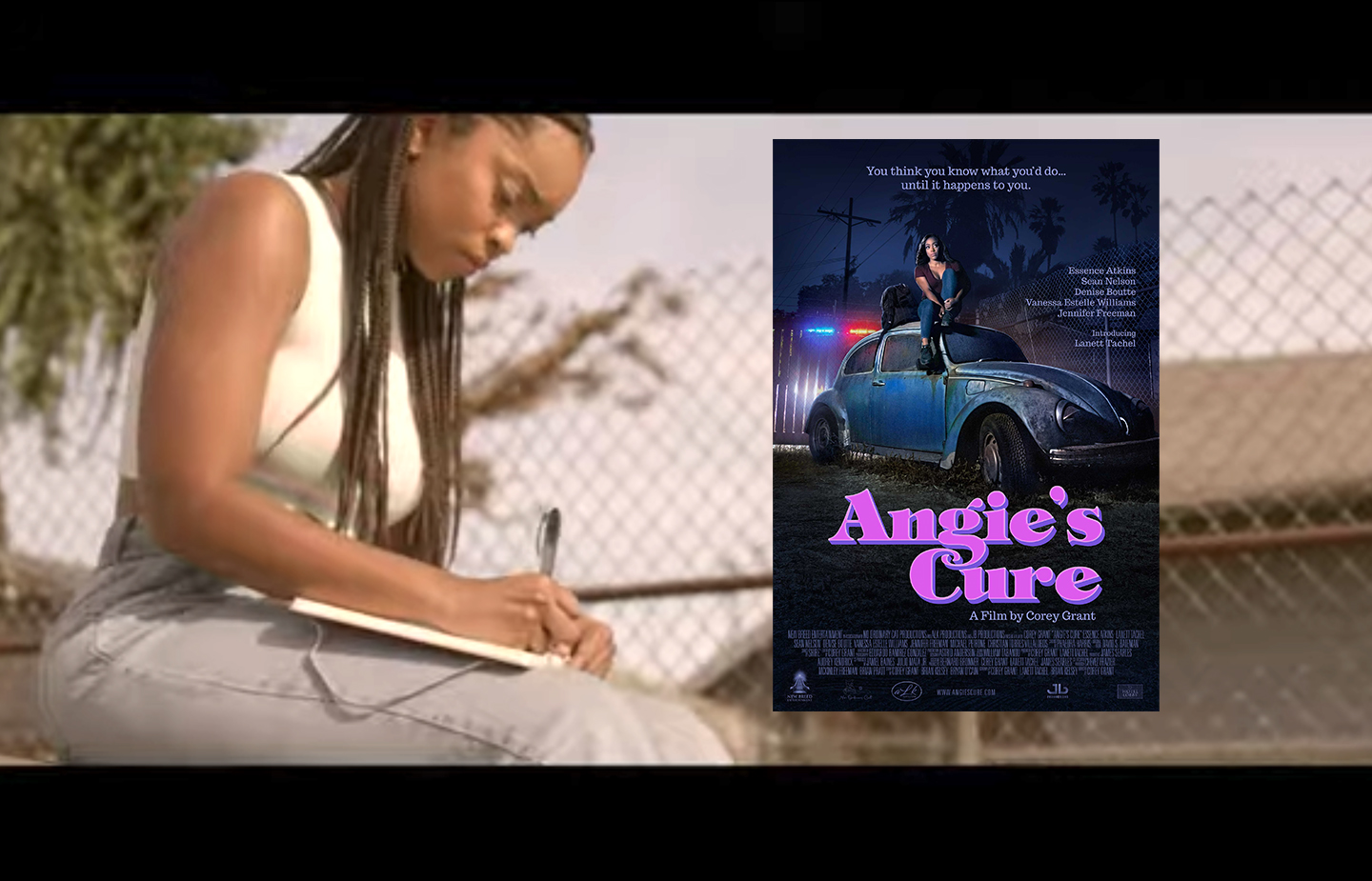 New Breed Entertainment is rolling out its new dramatic thriller “Angie’s Cure” for a limited theatrical release, and the first stop is Miami, Florida.

“When a man walks down the sidewalk, I cross the street,” says Angie after being raped at a house party. Ten years later, she seizes a rare opportunity to turn the tables on an attacker. However, the sweet taste of revenge threatens to turn her into the very monster she’s feared throughout the years.

The film stars Lanett Tachel (ILLICIT/SURROUNDED) in the title role of “Angie”; Essence Atkins (A HAUNTED HOUSE/FIRST WIVES CLUB); Sean Nelson (THE WOOD/FRESH); Vanessa Estelle Williams (CANDYMAN, SOUL FOOD); Denise Boutte (WHY DID I GET MARRIED); and Jennifer Freeman (MY WIFE AND KIDS).

Zachary Daniel Porter (“Generation Z”) stars a young Jason, making his first lead appearance in a feature film. “The pace was really fast,” he said during the film’s premiere.

Mariah Robinson (“The Wrong Valentine”) plays young Angie. She said of her role, “It was a lot of fun just getting to bond with everyone. It felt like a real party experience.”

Christian Torres Villalobos, Michael Petrone, and Duane Finley round out the cast for an unexpected rollercoaster ride from the beginning to the end of the film. For updates, visit https://angiescure.com 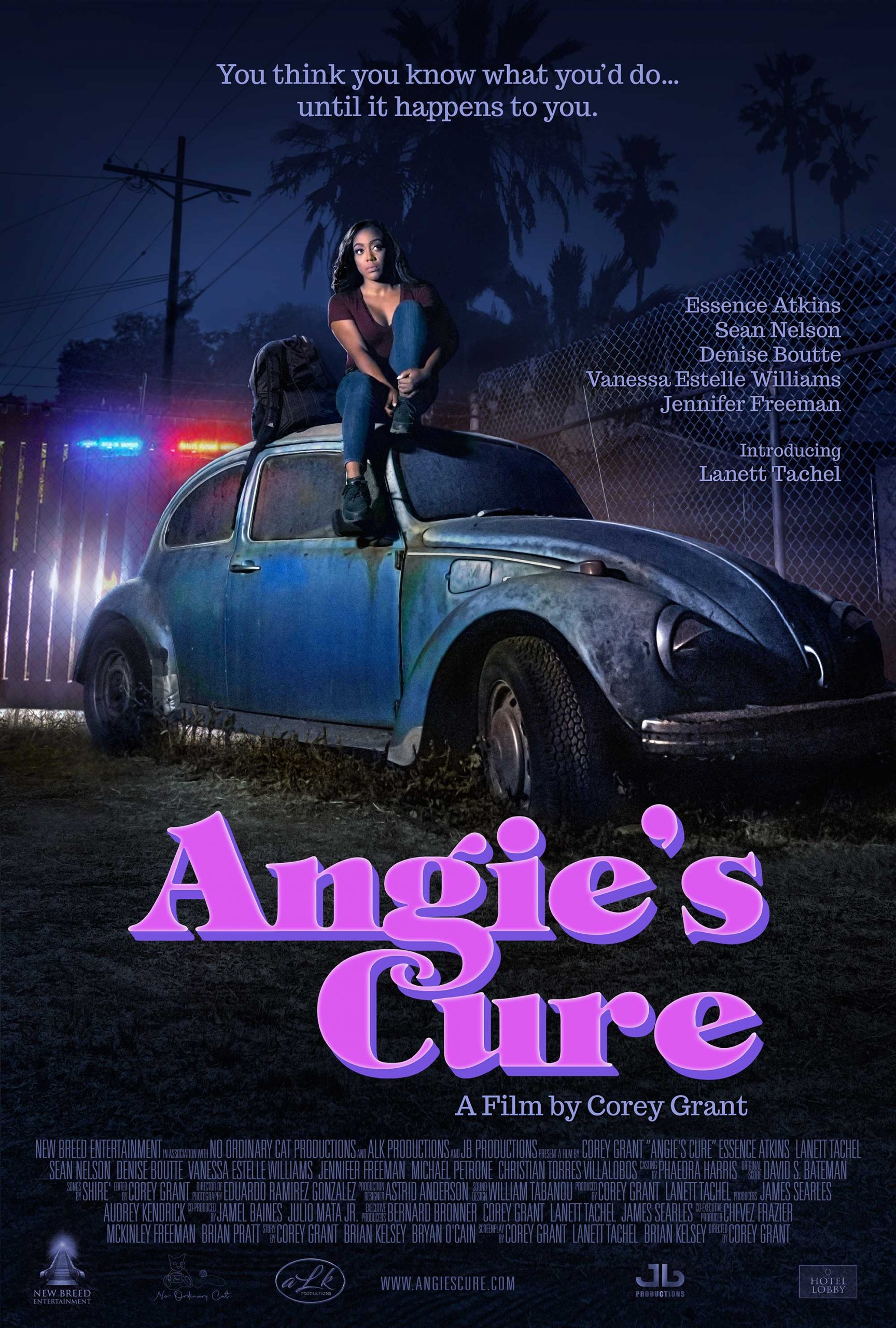