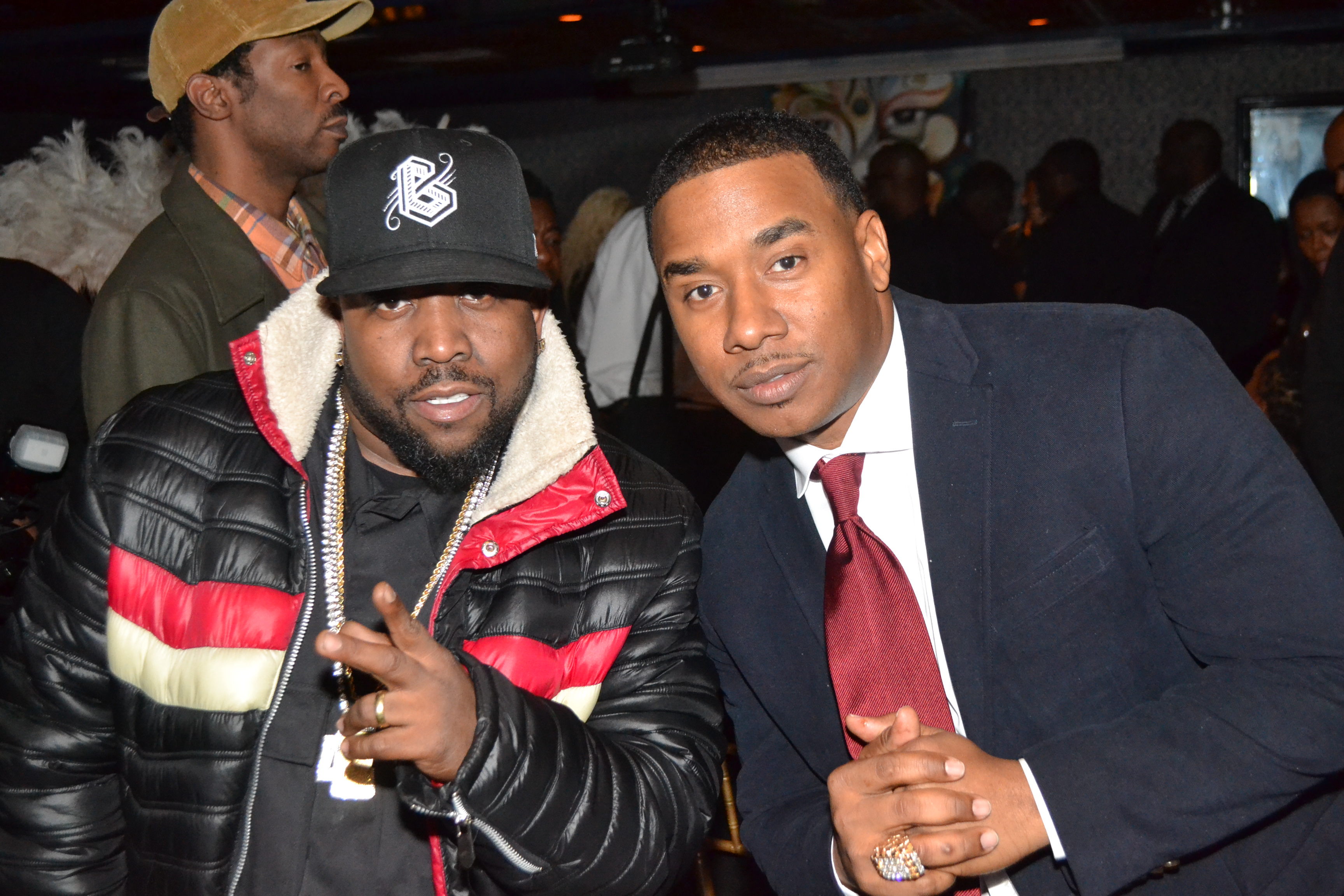 Dinner guests were ‘wowed’ as they entered the private speakeasy style room with beautiful ’20’s themed decor provided by Snazzy Events, featuring a large feather display, heavy candle lighting, florals and more. Guests enjoyed a delicious three-course dinner including caesar salad, jerk lamb lollipops, braised short ribs, smothered chicken, shrimp and grits, to name a few. Delectable Delights by Andie presented KP with a beautiful 2-tier black and gold cake with a golden GRAMMY award to top it off, alongside of Martell infused cupcakes provided by Sweet Shots Cupcakes. As guests finished dinner, they had conversation over cigars provided by Cigaros and made there way downstairs for the afterparty.

The downstairs venue opened up for 250 celebs, tastemakers and key influencers of Atlanta to mix, mingle and party with DJ A&R and special guest DJ – Bryan Michael Cox. Martell Cocktails were flowing all night while singing anf dancing to ‘Alright’ in celebration of the man of the night. Even KP made his way to the turntables to close out the night with his set. “I am very thankful and blessed to have received these nominations for one of my best projects I’ve worked on,” KP states, “I’m so grateful to be able to have my family, friends, and people who inspire me in this amazing space just to get some positive energy and to celebrate being nominated for my small contribution to such an impactful song. Ironically, it makes the song, “Alright”, that much more true to me.”If God got us then we gon’ be alright”. 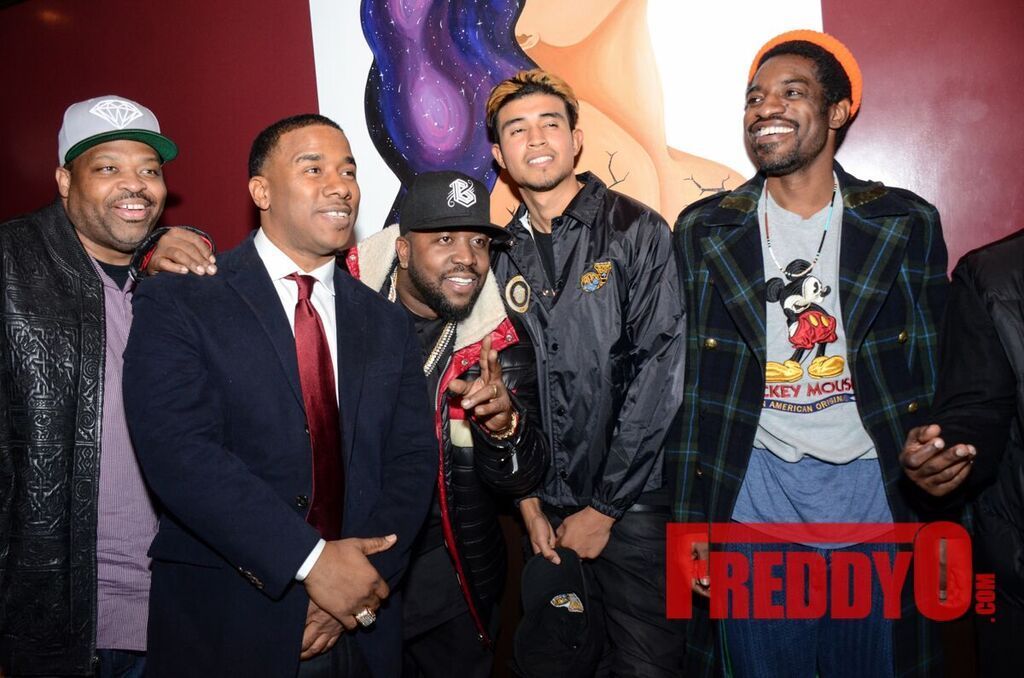 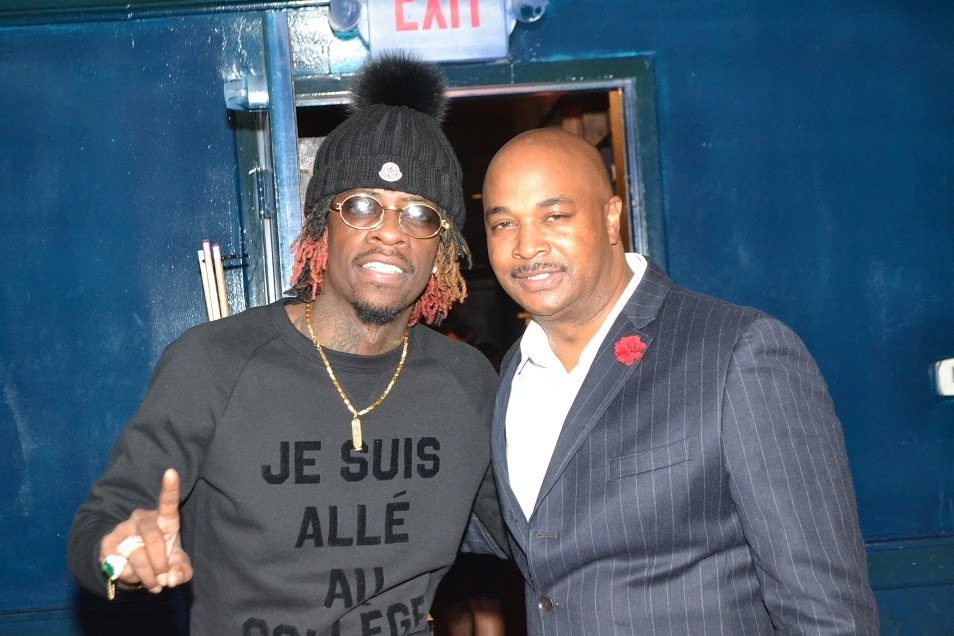 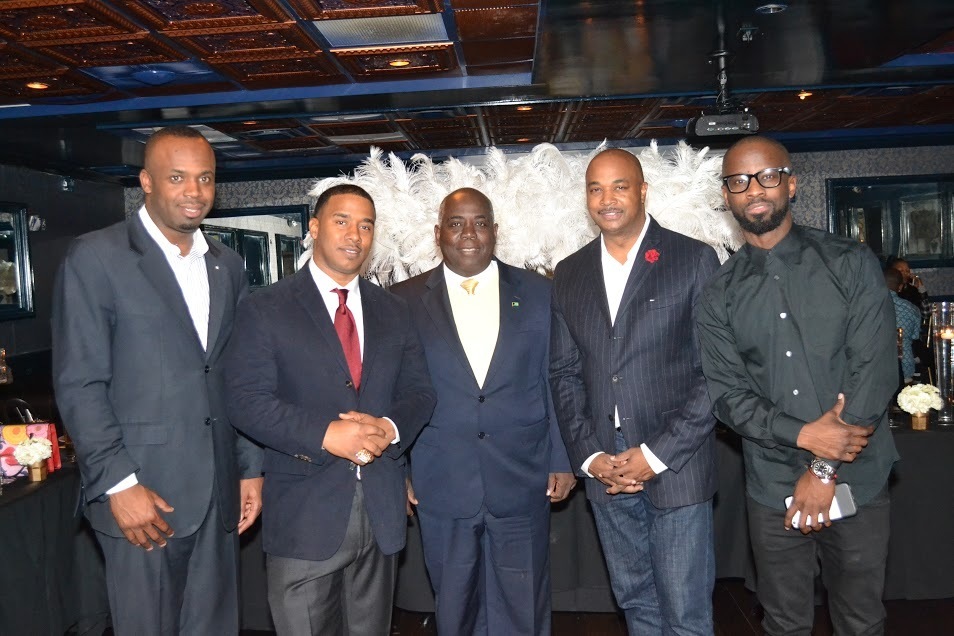