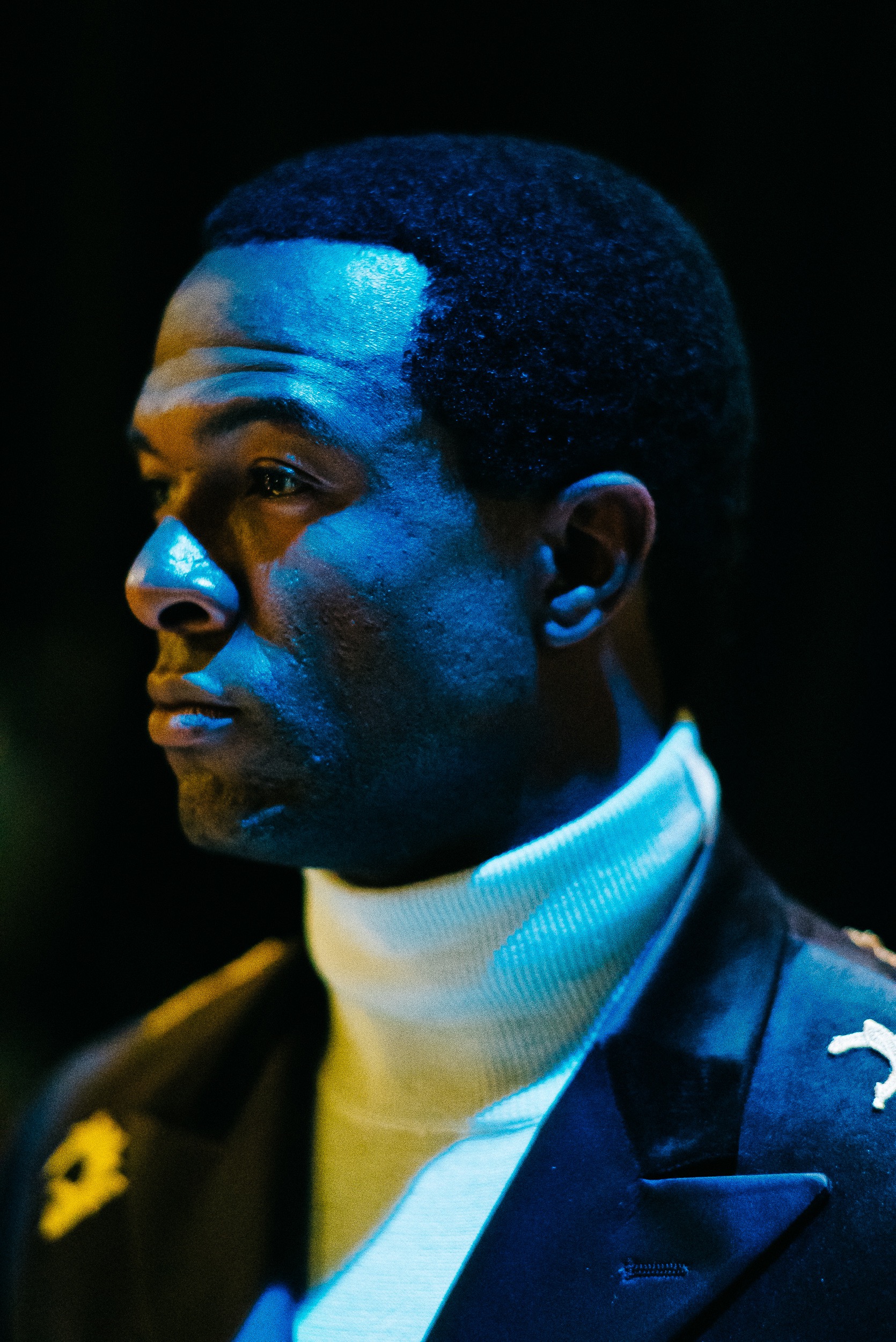 Excerpt from our current issue of Upscale Magazine

“MANY PEOPLE PROBABLY DON’T KNOW THAT SOUL TRAIN CREATOR DON CORNELIUS DIED SEVEN YEARS AGO FROM AN APPARENT SUICIDE. But fewer probably know how he truly lived. So his living, not his death, inspires the ten-episode BET scripted series American Soul. Not quite a biopic, American Soul like that of an aspiring music trio, the deeds of gangster and club owner Gerald Aims played by Jason Dirden (Basie Skanks from Greenleaf) and the toll of the Vietnam War around Cornelius’s real-life struggles, creating and growing the now iconic black music-and-dance show during the 1970s.

Kelly Price, Kelly Rowland, Michelle Williams and Gabrielle Dennis are just a few of the well-known names who help tell the story. American Soul co-creator and showrunner Devon Greggory describes the series as “Mad Men with music” and explained backdrop of this iconic show.” 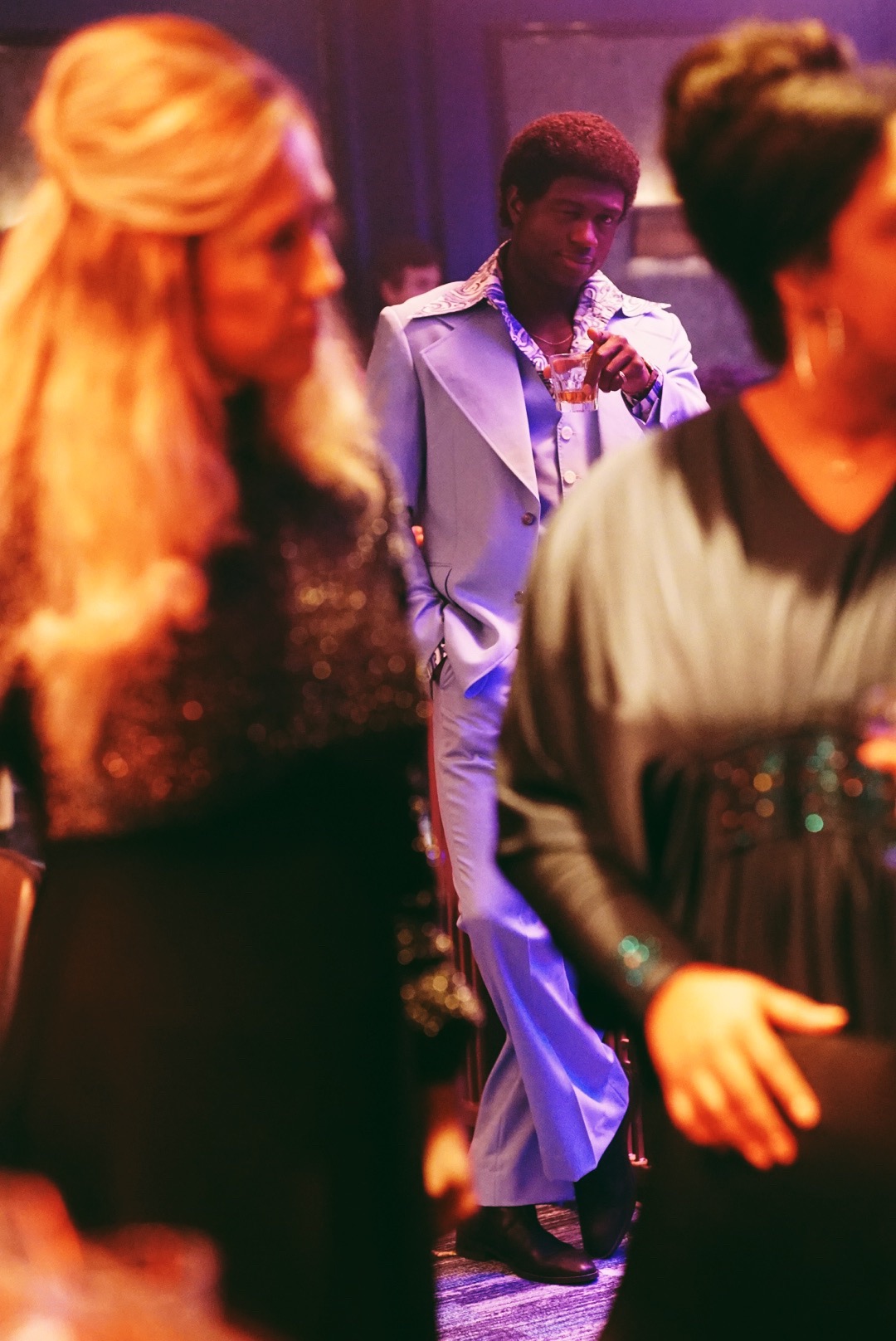 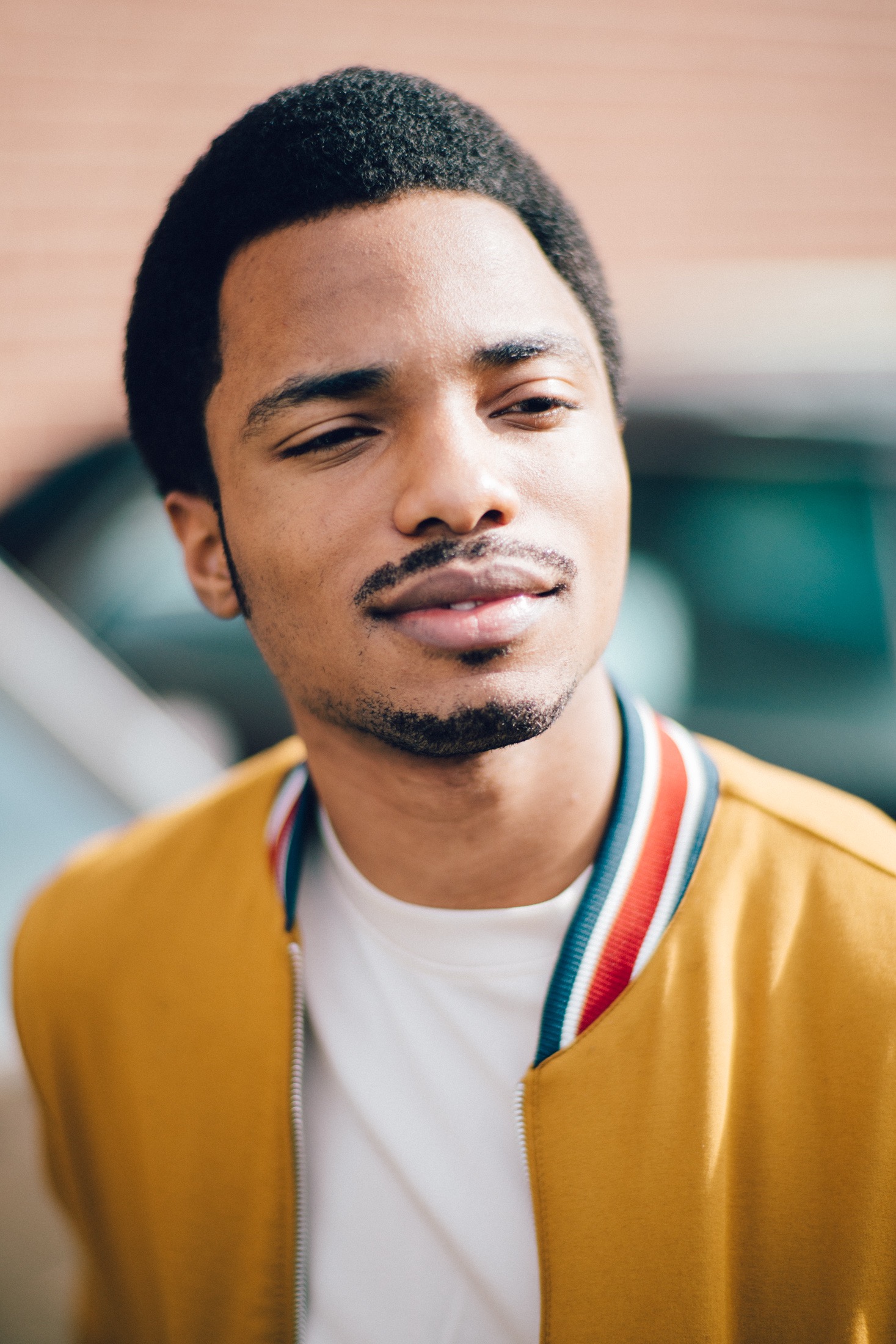 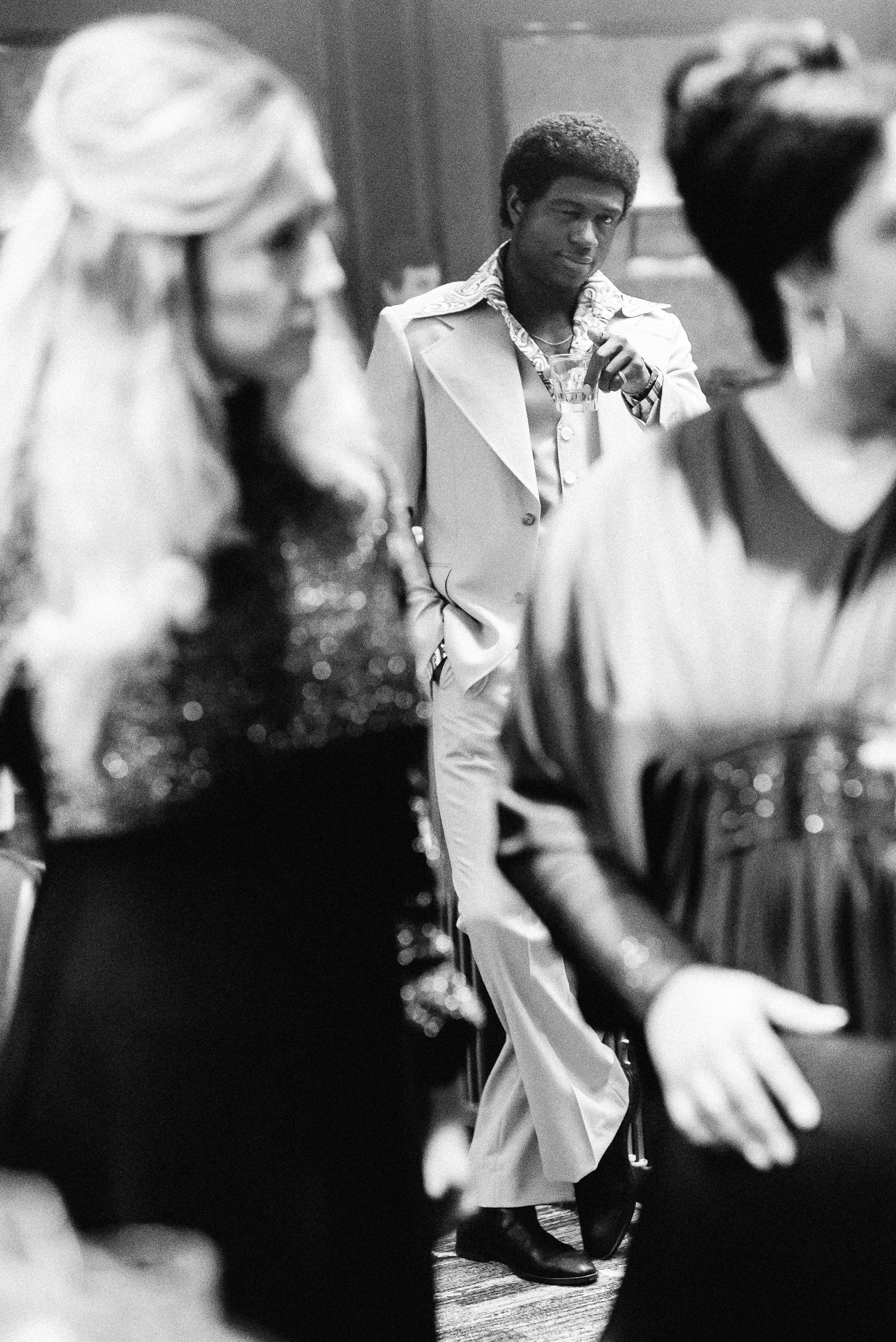 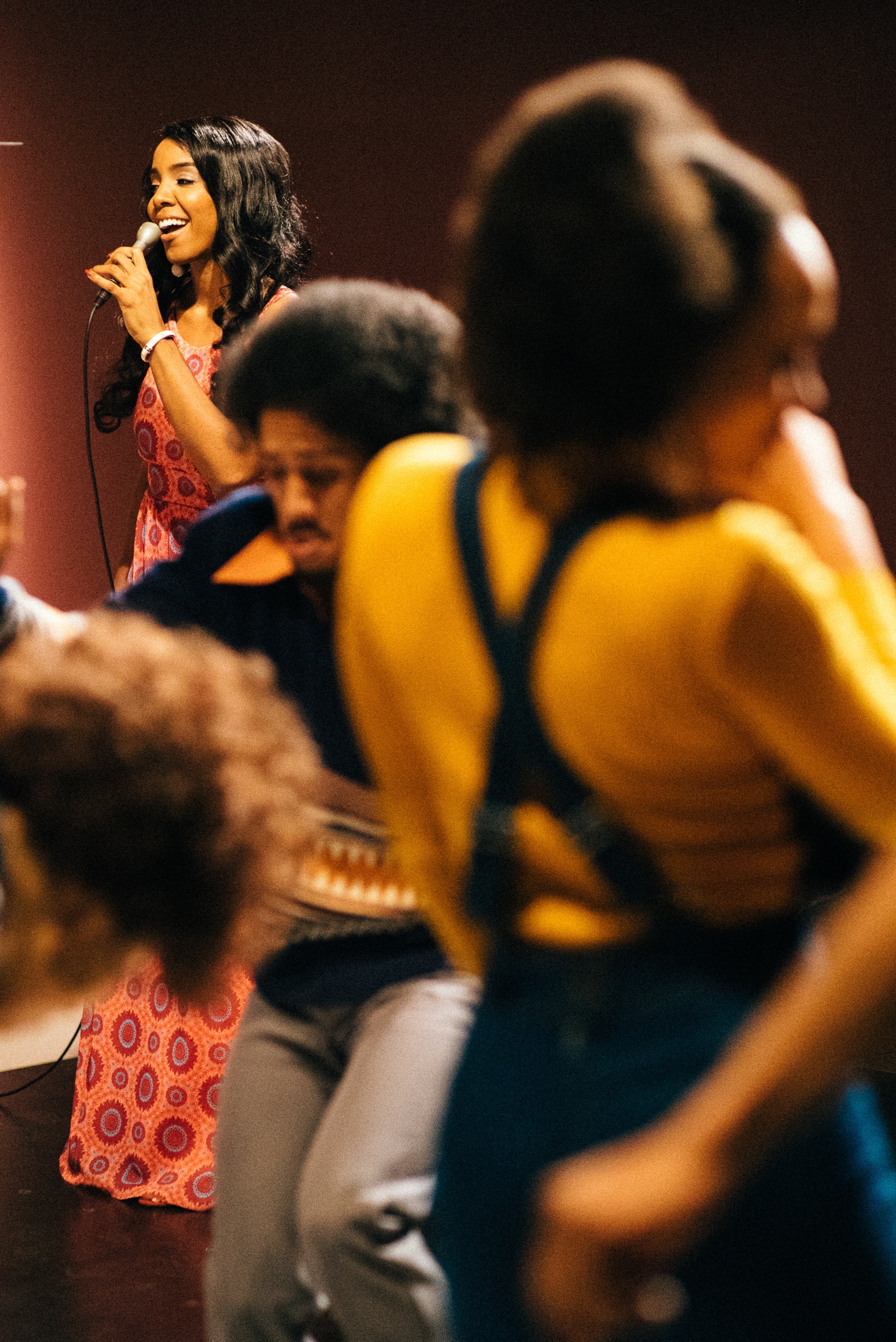 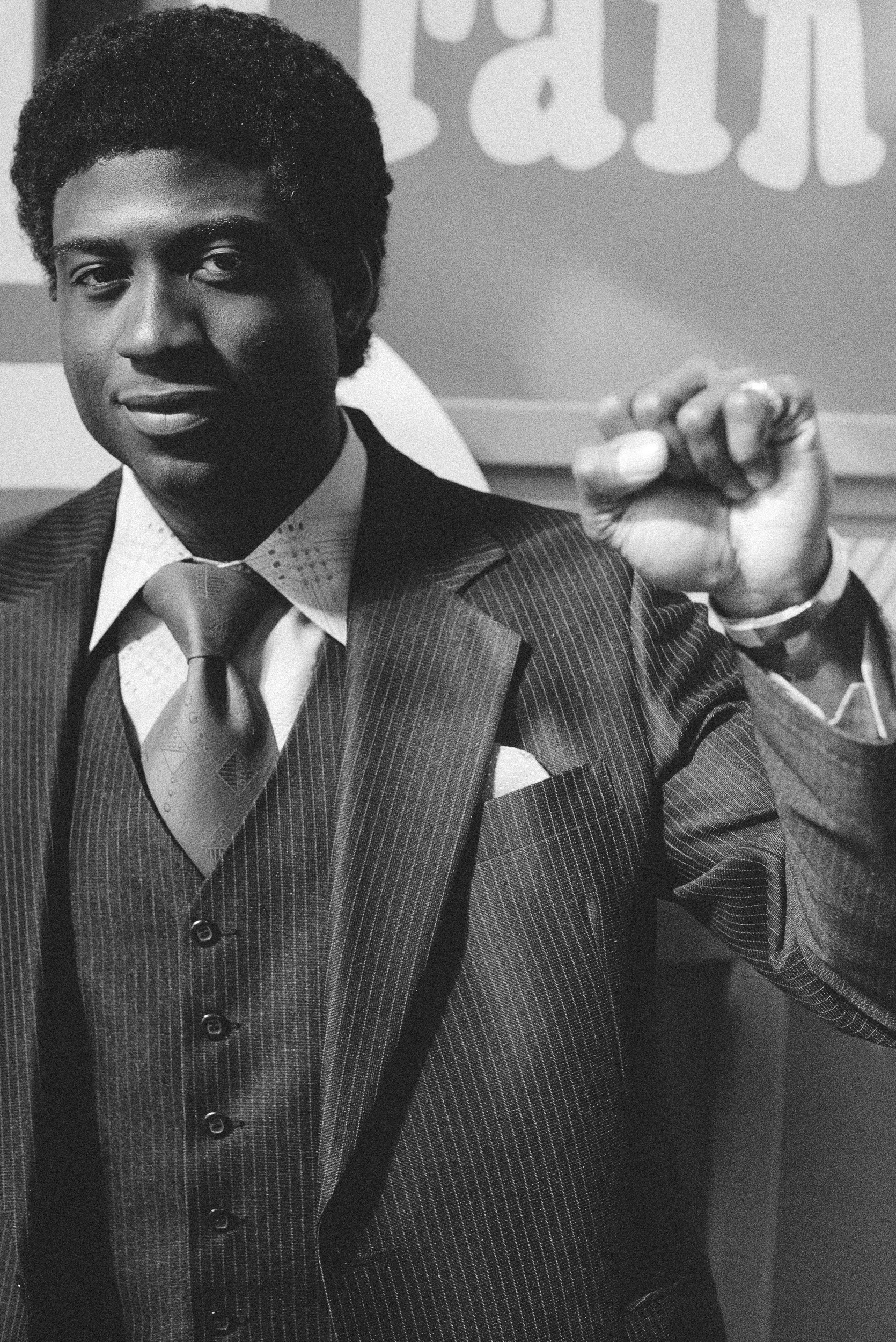 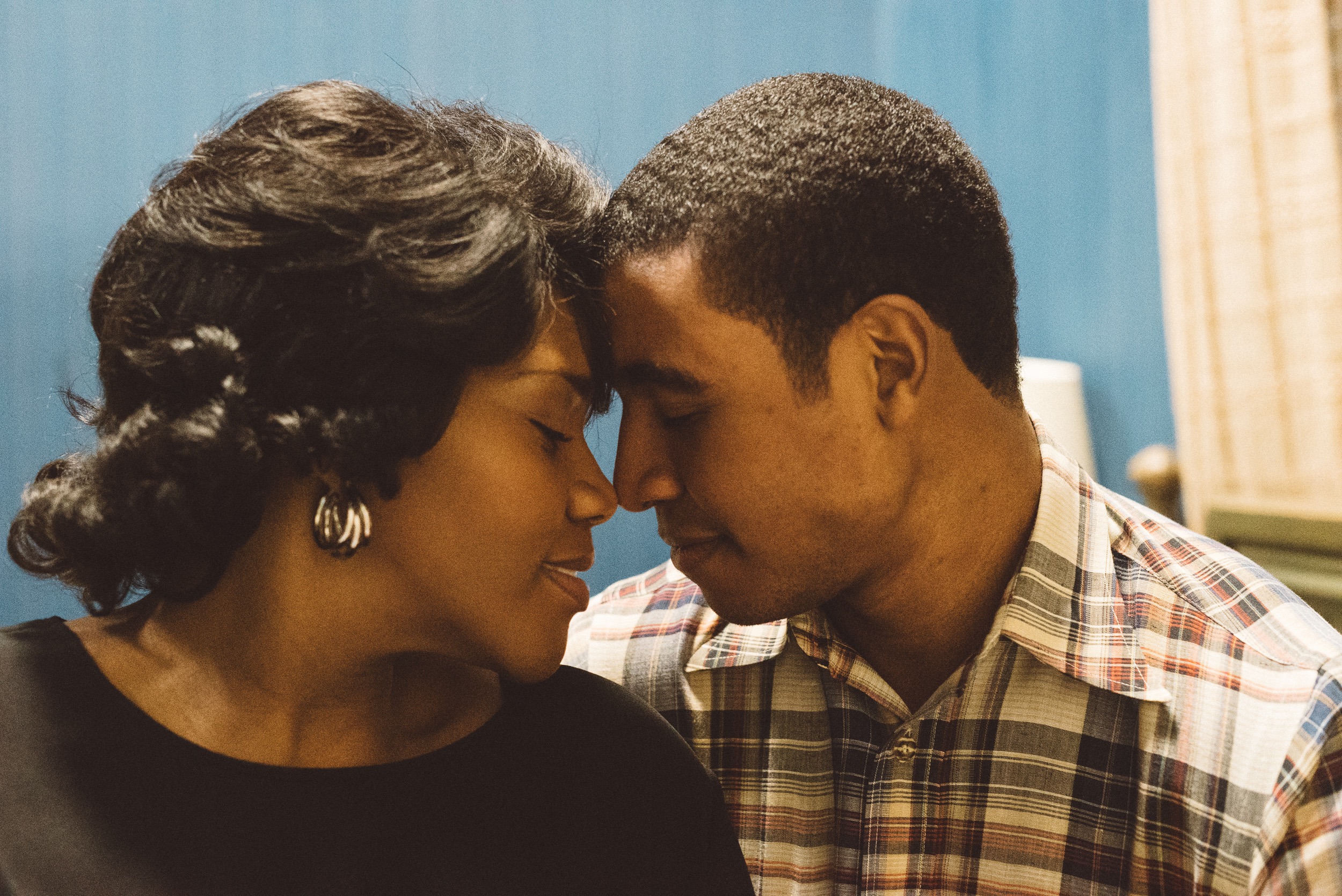