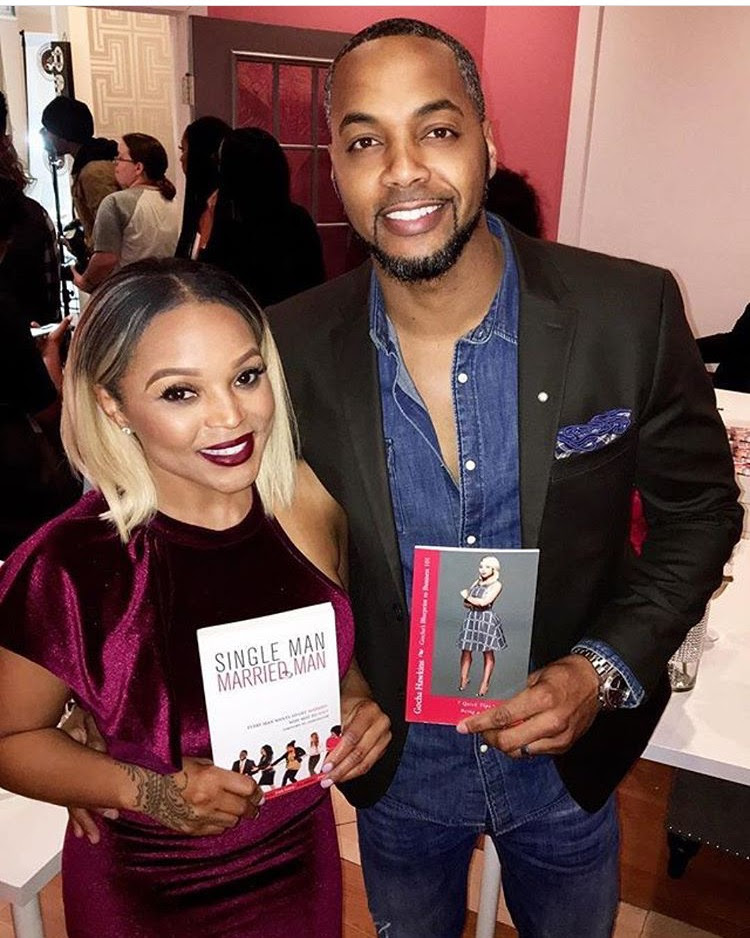 AAMBC which stands for African-Americans on the Move Book Club was created in February 2008 by Tamika Newhouse. What started as an online book club grew into a national phenomenon. The sole purpose was to expose the unknown writer and to give them the opportunity to win accolades. A tradition still highly expressed to this very date, AAMBC still caters to the unknown writer. They have single handily worked with well over six hundred writers’ new, seasoned, and considered celebrity status. From first time writers to nationally known they have consistently set the tone to support and promote black writers.